'Cuba: An American History': the traps of history | Illustration by Armando Tejuca

'Cuba: An American History': the traps of history

Soon enough, you realize how Professor Ferrer has given her main character all the room he needs to work without constraints. That is just how Democrats and their writers are fond of imagining Fidel 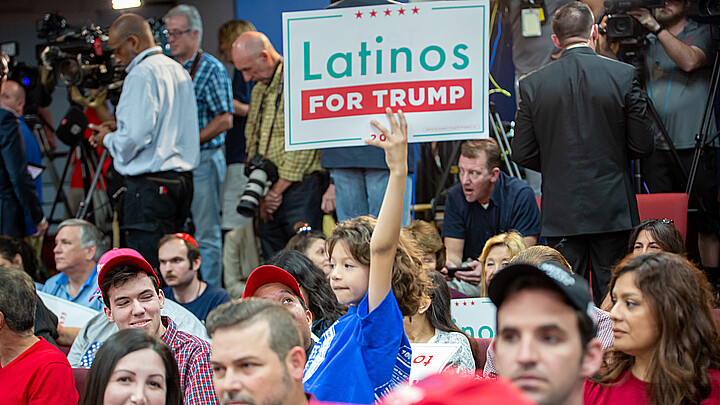 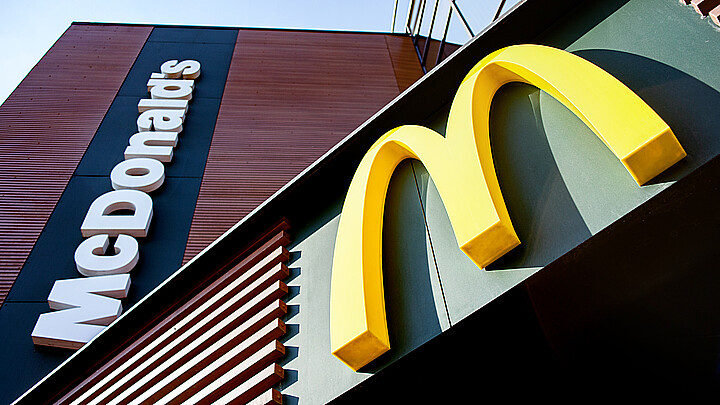 Is California Going to Kill McDonald’s? 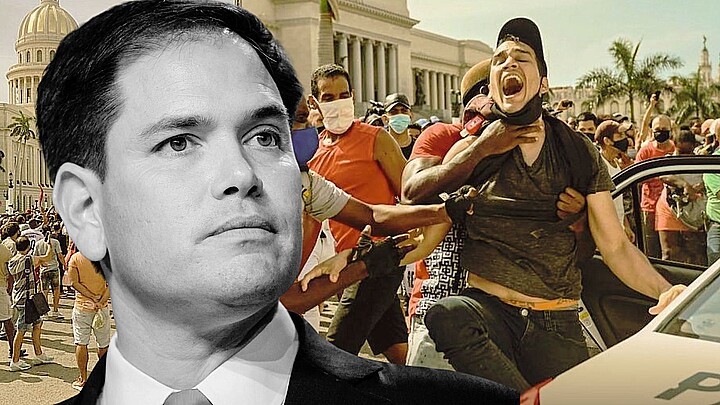 RUBIO: Cubans want freedom. The U.S. should be on their side 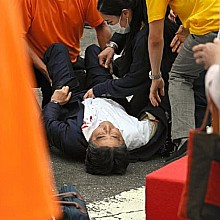 OPINION: A homemade gun and an Internet tutorial: the shooting that could change Japan forever 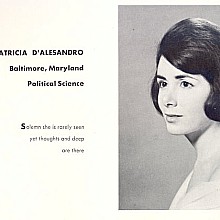 OPINION: California woke prosecutor even too liberal for San Francisco 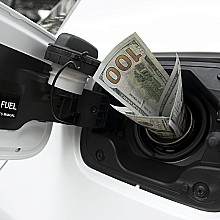 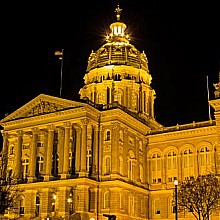 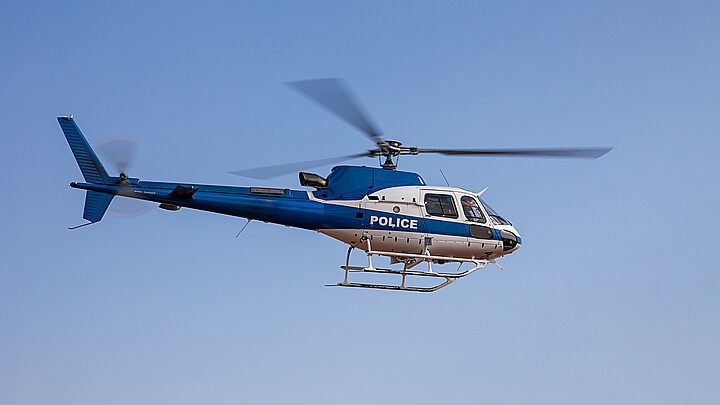 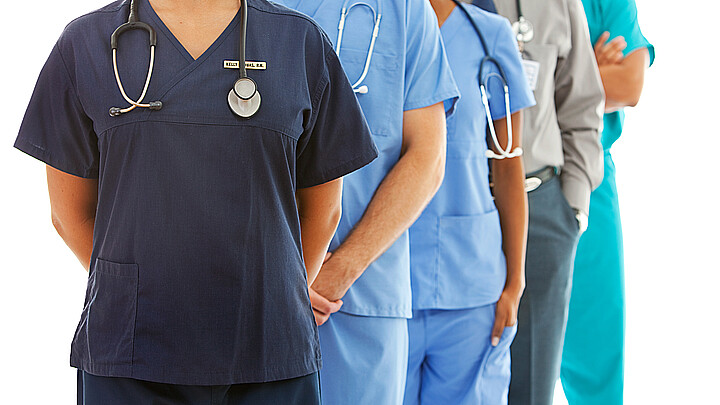 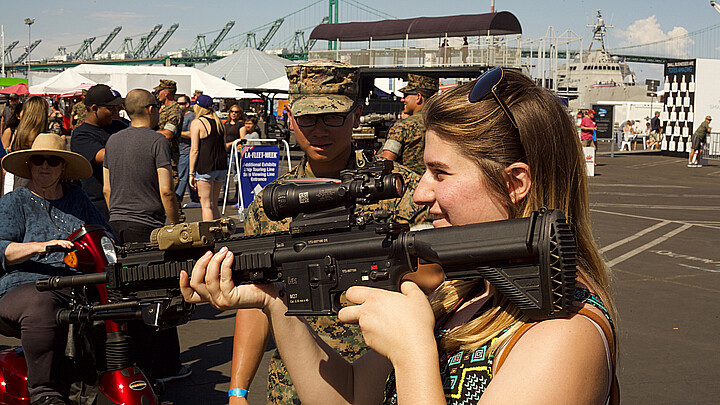 Other studies, including two published in 2020, reached similar conclusions. 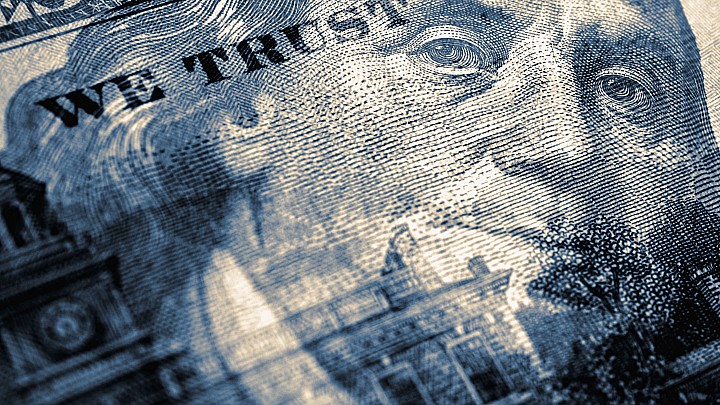 Companies and business leaders did not just all of a sudden become "greedy" in the past two years. 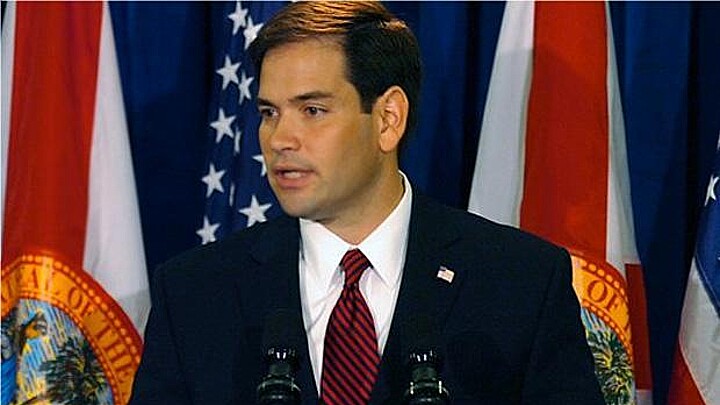 RUBIO: Inviting Cuba to the Summit of the Americas would be an egregious mistake 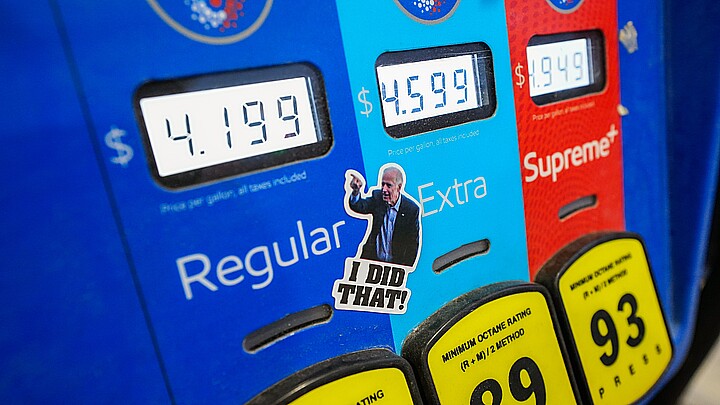 Instead of opening up the supply chain, the Biden Administration continues to restrict it in numerous ways—proxy wars in Russia, trade wars, and now canceling leases that would allow us to develop our own resources 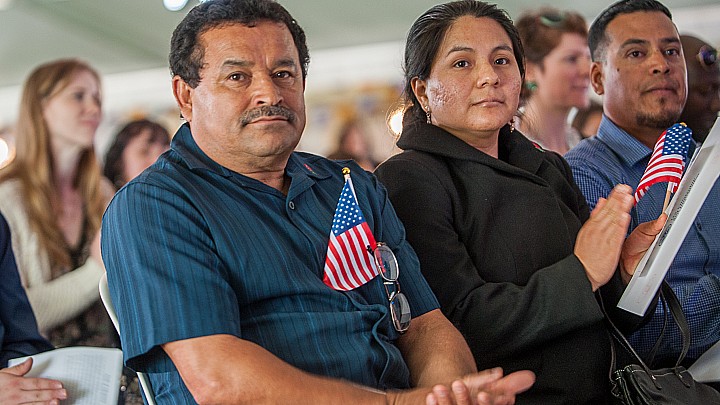 "People who complain about taxes can be divided into two classes: men and women." – Will Rogers 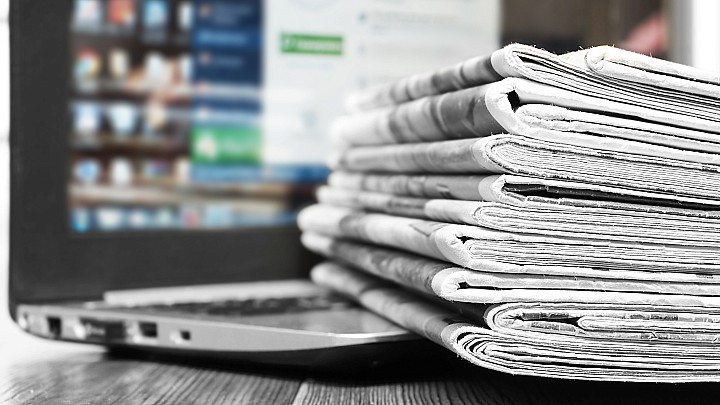 OPINION: AMLO's recall and other moves from a Latin American autocrat's playbook

With 91% of the nearly 17 million votes counted, only 7.5% of Mexicans voted against the measure. However, Mexico’s National Electoral Institute – the independent body which oversees the electoral process – previously stated that 40% of the electoral roll (37 million) had to vote in order for the referendum to be considered valid.

Even though the country added 431,000 jobs in March, and unemployment has hit a pandemic-era low of 3.6 percent, Joe Biden’s favorability with the American people continually hovers in the low 40s