Rihanna’s $1.4 billion fortune makes her the youngest self-made billionaire in the U.S.

America's youngest self-made billionaire didn't grow up in a Manhattan high-rise or the Hollywood Hills. Instead, Rihanna built her fortune through her music and business ventures

America's youngest self-made billionaire didn't grow up in a Manhattan high-rise or the Hollywood Hills. Instead, Rihanna built her fortune through her music and business ventures.

Recently, the 34-year-old singer and CEO of Fenty Beauty appeared on Forbes' annual list of America's richest self-made women for the third year in a row. She ranked 21st overall and is the only female billionaire on the list under 40. Part of Rihanna's $1.4 billion net worth comes from her successful music career, yet most of it comes from her three retail ventures—Fenty Beauty, Fenty Skin, and Savage X Fenty.

In March, Bloomberg reported that Savage X Fenty lingerie was working with advisors on an initial public offering that could be valued at $3 billion. Rihanna owns 30% of the company. She also owns half of Fenty Beauty, which generated $550 million in revenue in 2020. The other half of the company is owned by French luxury fashion conglomerate LVMH.

The numbers are impressive, but Rihanna has said her focus is not on valuations and accolades. In 2019, she told The New York Times' T magazine that since she never planned to make a fortune, reaching financial milestones "wouldn't stop me from working."

The nine-time Grammy Award winner also said she wants to donate that money to important causes anyway. "My money is not for me; it's always the thought that I can help someone else," she said. "The world can really make you believe that the wrong things are the priority, and it makes you miss the essence of life, what it means to be alive."

In 2012, Rihanna started a philanthropic fund, the Clara Lionel Foundation (CLF). Its goal is to "support and fund innovative education and climate resilience initiatives," according to its website.

One of its first initiatives, launched a year after the foundation began, raised $60 million for women and children affected by HIV/AIDS through sales of the singer's lipstick line with MAC Cosmetics.

That money is directed to organizations "focused on and led by women, youth, black, indigenous, people of color and LGBTQIA+ communities" in the United States and the Caribbean," according to CLF's website.

"At [CLF], much of the work is based on the realization that climate disasters, which are increasing in frequency and intensity, do not affect all communities equally, with communities of color and island nations facing the brunt of climate change." said Rihanna in a January statement. 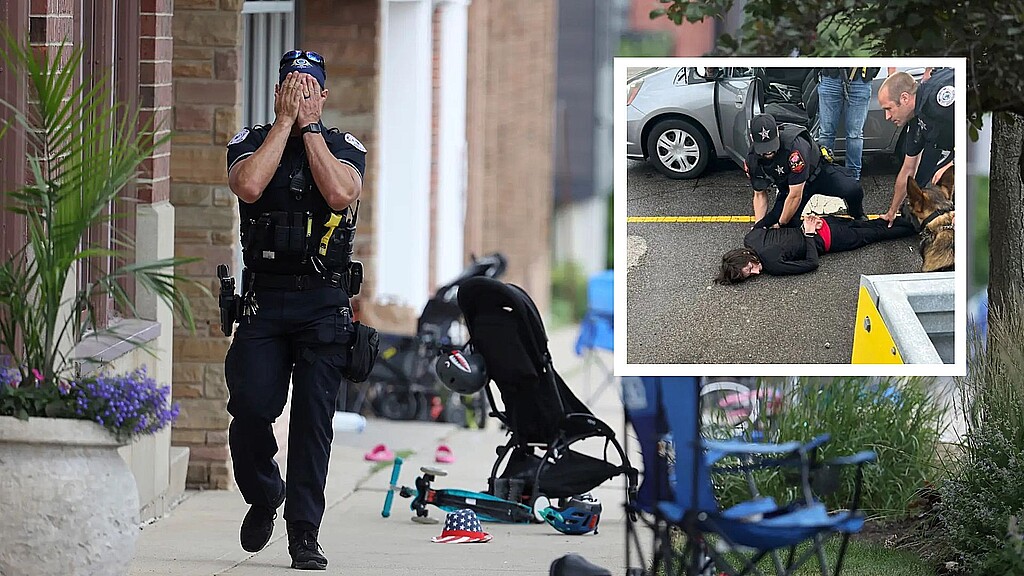 Who is Robert Crimo, the person of interest in Illinois Fourth of July shooting? 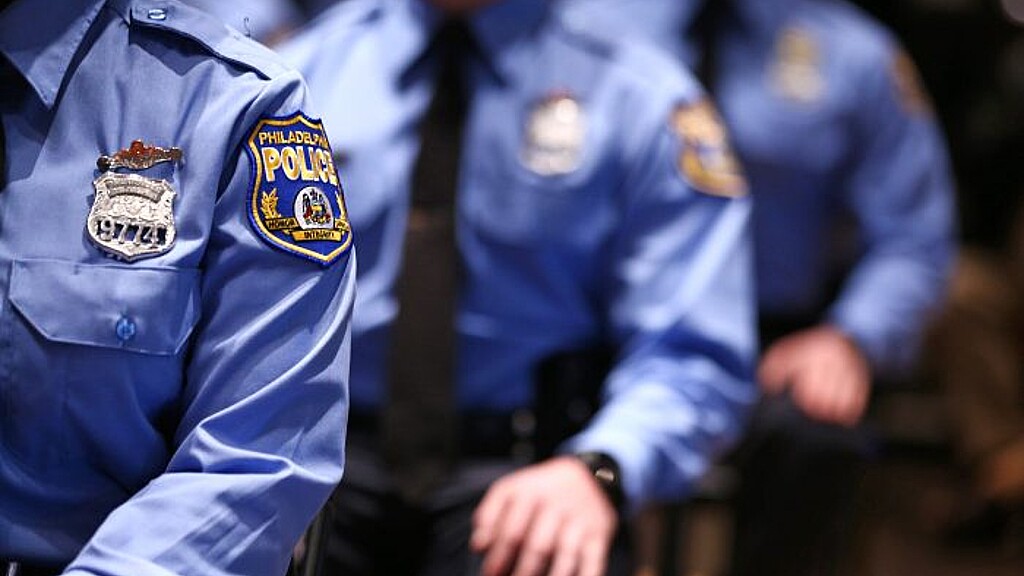 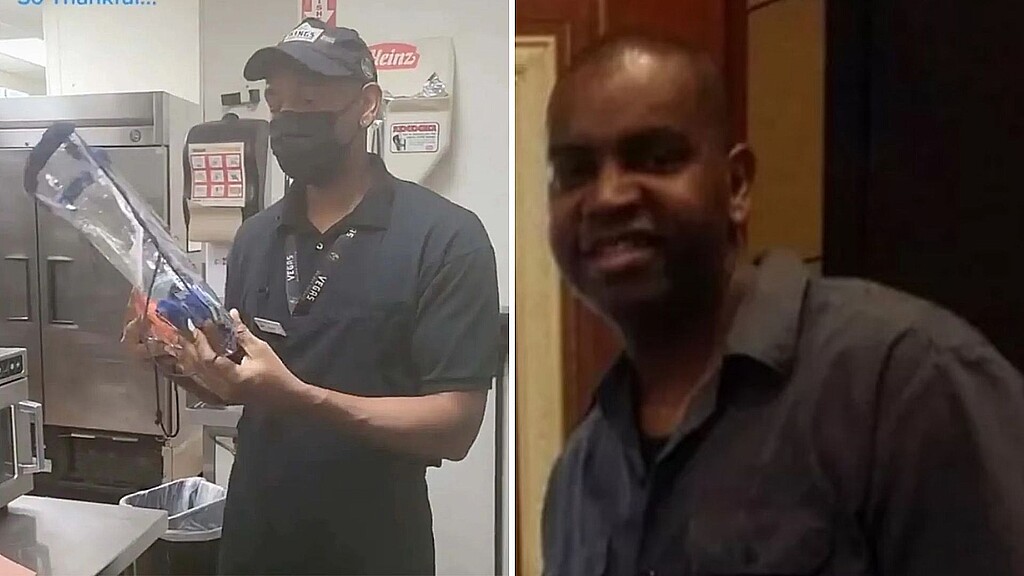 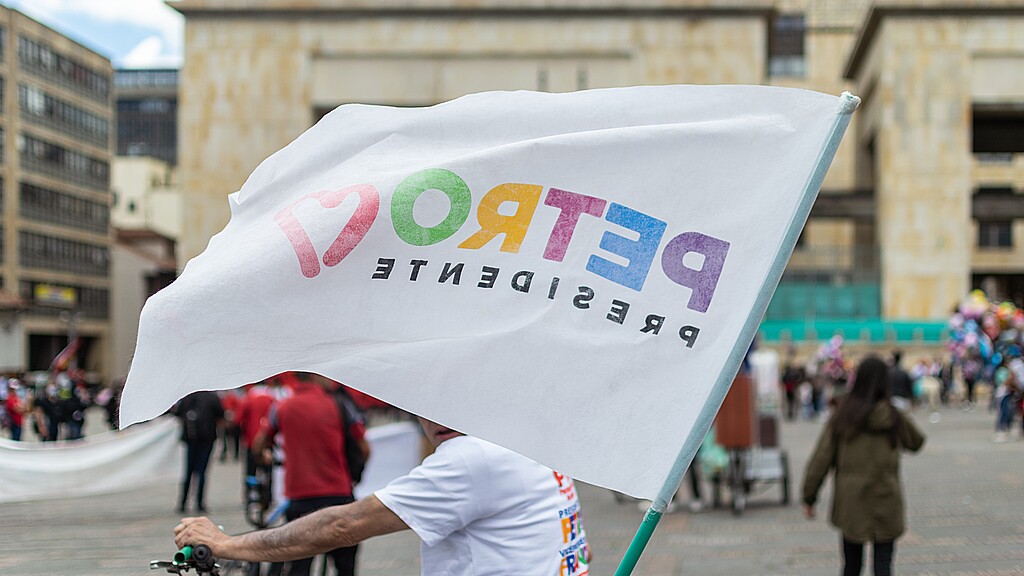 Venezuelan opposition who fled to Colombia may leave after Petro's election