Mexican 'crime scene' with 150 skulls turns out to be 1,000-year-old ritual site

“Believing they were looking at a crime scene, investigators collected the bones and started examining them"

In 2012, Mexican authorities reported that they had found a crime scene with 150 skulls in a cave near Mexico's border with Guatemala. To find out more about what kinds of crimes were committed there, police took the bones back to Mexico City.

A decade later, analysts discovered that the skulls belonged to sacrificial victims killed between A.D. 900 and 1200, reported the National Institute of Anthropology and History (INAH).

“Believing they were looking at a crime scene, investigators collected the bones and started examining them in Tuxtla Gutierrez,” INAH said in a statement.

The border area in Chiapas near Frontera Comalapa is known for violence, crime, and human trafficking, prompting the police officers investigating the scene to believe it was a crime.

However, on Wednesday, experts said that the skulls of the decapitated victims might have been put in display within the cave by an ancient civilization—something that the Spanish conquistadores reported seeing in the 1520’s.

“Racks known as “tzompantli” were where the Aztecs displayed the severed heads of sacrifice victims on wooden poles pushed through the sides of the skull,” reported the Guardian when a similar trophy rack was discovered in 2015 in Mexico City’s Templo Mayor Aztec ruins.

At first archaeologists did not think it was a display. Most pre-Hispanic skulls found in Mexico usually have a hole bashed on the sides of the skull and are usually found in ceremonial plazas, yet these skulls were intact and found in a cave. However, experts now claim that the skulls inside the cave might have rested on top of the poles.

Most of the skulls found in the cave belonged to women and none of them had teeth.

This discovery has prompted archeologists to remind people to inform them when they discover skulls or similar objects. “When people find something that could be in an archaeological context, don't touch it and notify local authorities or directly the INAH,” said archaeologist Javier Montes de Paz. 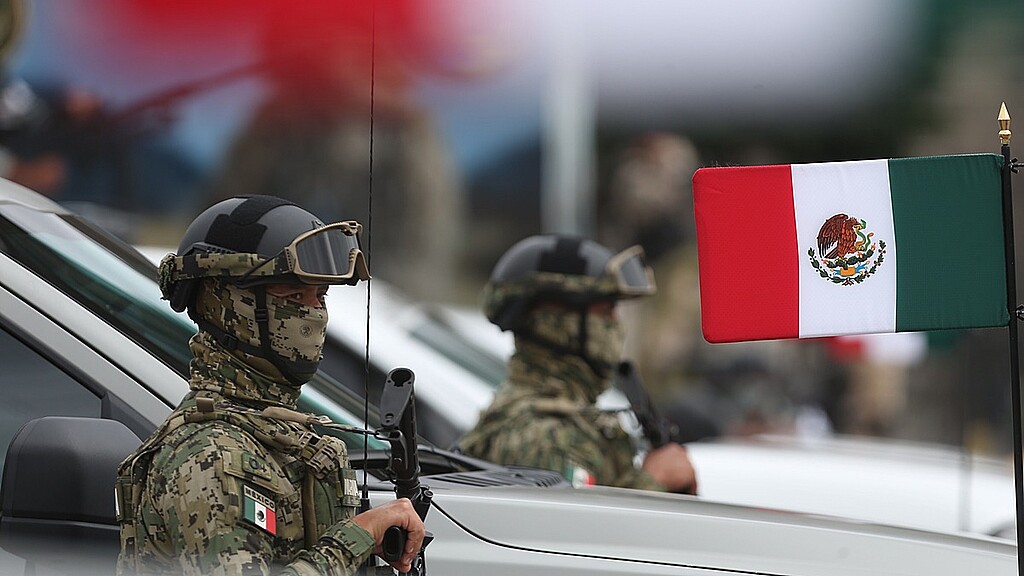 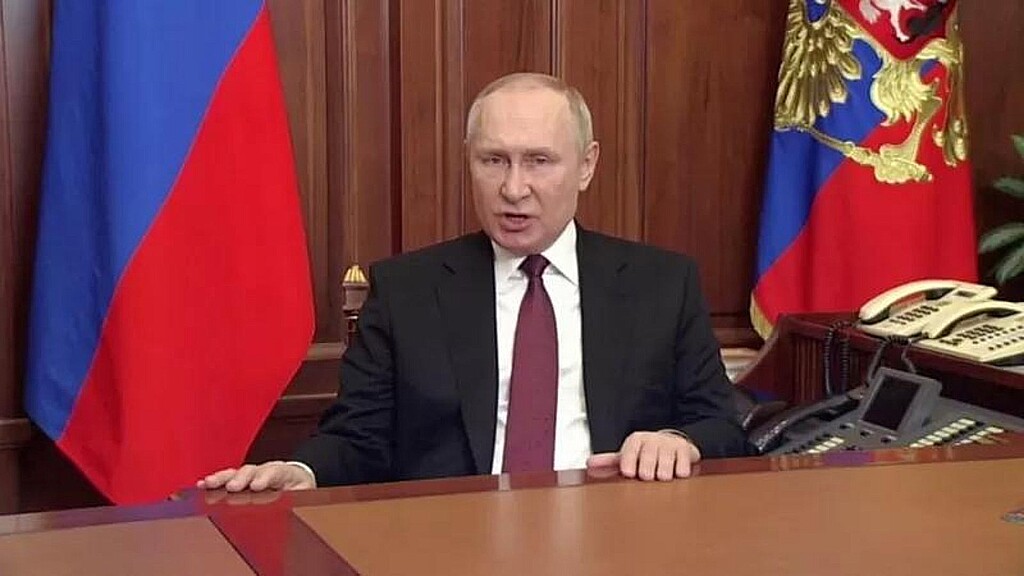 Russia to West: 'I don't advise you to test our patience further' 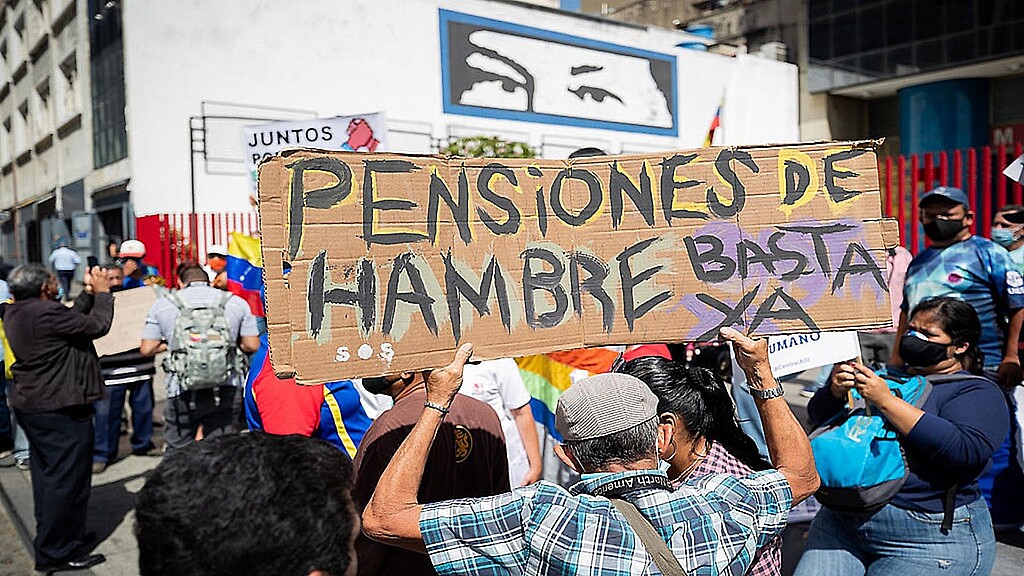 'I sell candy in the street to survive': Retirees demand better pensions in Venezuela