As protests continue to rage across Peru, the Andean nation’s socialist President Pedro Castillo announced on Sunday that he was replacing his government’s interior and mining ministers.

The announcement came just two months after Castillo announced his last cabinet shuffle, replacing former Prime Minister Mirtha Vasquez who resigned “due to the impossibility of reaching consensus to benefit the country."

The latest change represents the fourth time the leftist leader made changes within his administration since taking office last year and shows the political turmoil currently being suffered by his administration over historically low poll numbers, a hostile Congress, accusations of corruption and mounting popular protests over rising fuel, food and fertilizer prices.

Although Castillo once enjoyed wide support among Peru’s rural poor, his support has evaporated in the 9 months since he took office. 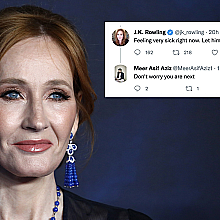 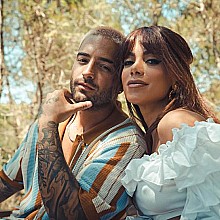 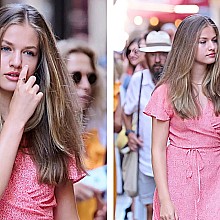 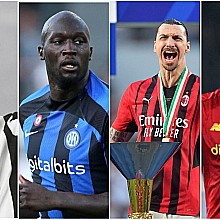 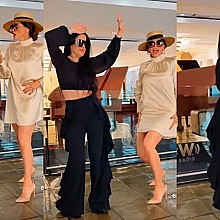 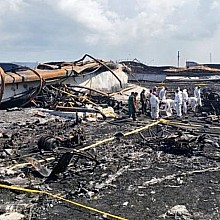