Castillo, a former rural teacher and self-proclaimed socialist, has faced ongoing corruption charges and survived another round of impeachment just last year

Peru’s President Pedro Castillo on Monday survived yet another impeachment vote in the Andean nation’s Congress after opponents failed to garner the votes needed to oust the leftist leader just eight months after he first took office.

Although Congress needed 87 votes to oust Castillo, only 55 out of 130 lawmakers voted in favor of the impeachment – a sign that Peru’s fractured legislature still cannot reach consensus on a wide range of issues. Although the president still stands on shaky ground, the vote will help avoid yet another political crisis in a country who has already seen four Cabinet reshuffles in less than a year.

Castillo, a former rural teacher and self-proclaimed socialist, has faced ongoing corruption charges and survived another round of impeachment just last year.

"Unfortunately, a bid to oust me through impeachment has become the central axis of the political and journalistic agenda since my election; this cannot continue," Castillo said in a speech to lawmakers before the vote.

The South America leader promised that he had not broken the law since taking office and called for national unity in the face of a mounting political and economic crisis – citing Russia’s bloody war on Ukraine as a primary contributor to Peru’s economic woes.

"I am aware we all make mistakes and have defects, but I am loyal to my commitments, values and principles," he said. "Members of Congress, I ask that you vote for democracy, vote for Peru, vote against instability."

According to an IEP poll published over the weekend, Castillo’s approval rating has dropped to a historically low 25% and on Monday prosecutors raided the homes of some of his former administration officials who are under investigation for alleged corruption.

Large crowds took to the street in Peru’s capital, Lima, on Saturday and Sunday and called for Castillo to be voted out of office.

"People can't take it anymore. We are fed up, the people demand justice and all the corrupt people to be gone," one protester told reporters.

The world’s second largest copper producer has had five presidents since 2016. In 2018, Pedro Pablo Kuczynski resigned before an impeachment vote and Martín Vizcarra was impeached in 2020. 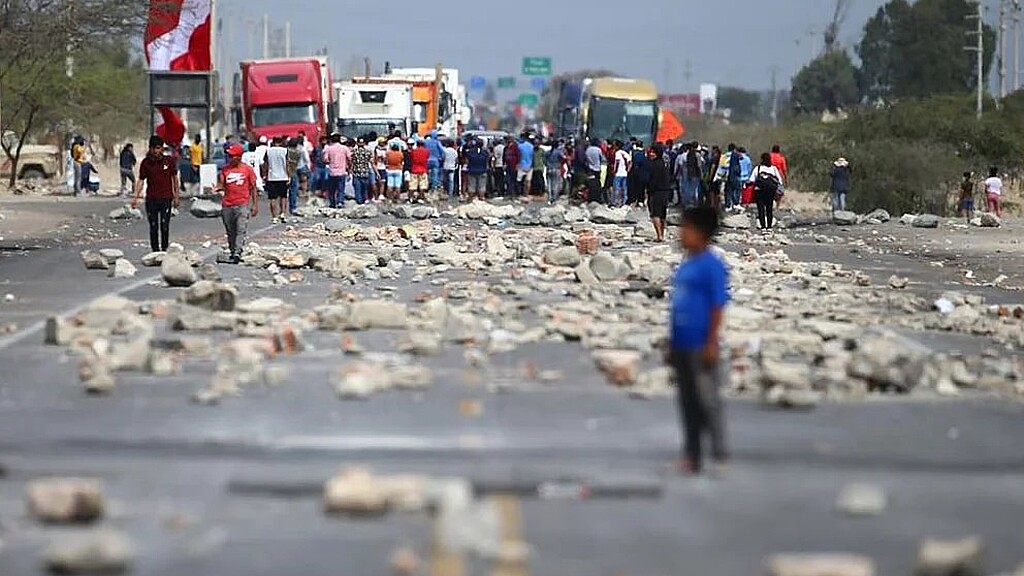 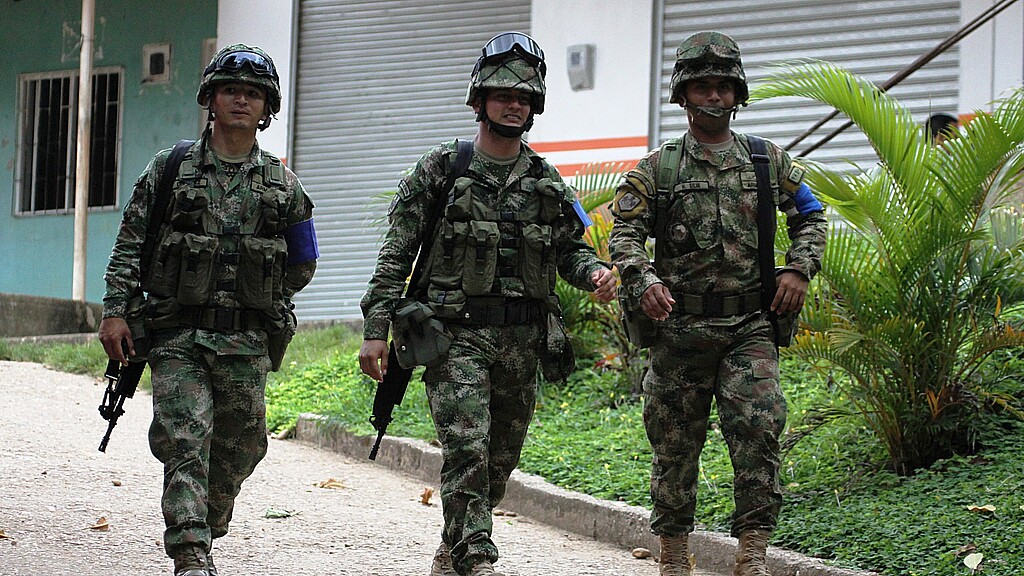 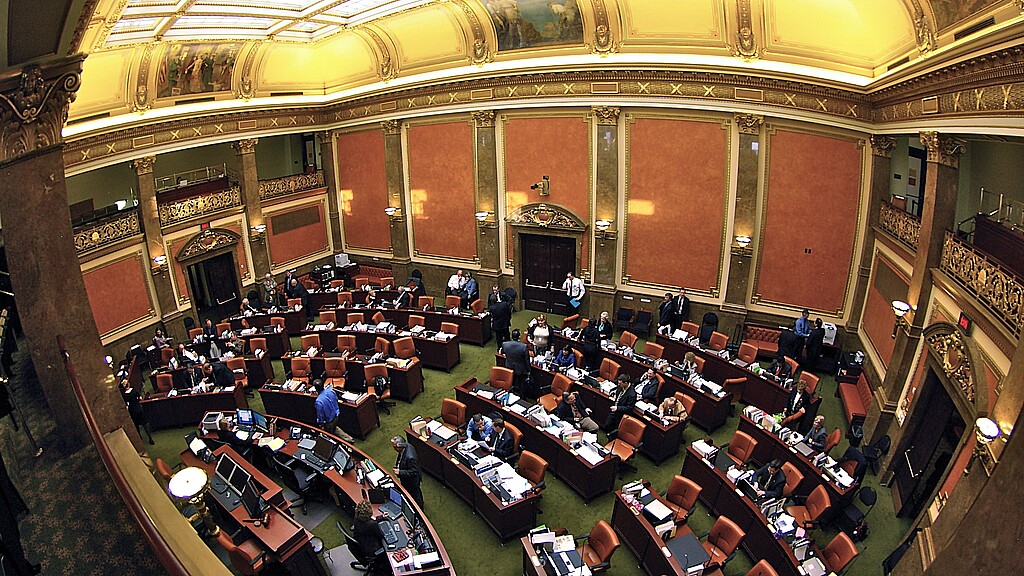 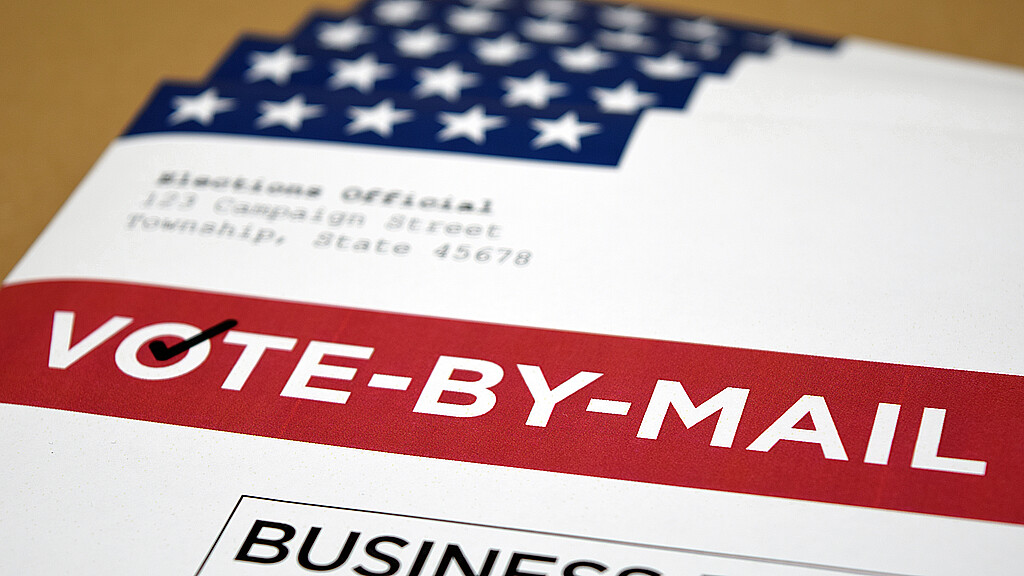