ADN América contacted the office of Congressman Gregory Meeks, chairman of the House Foreign Affairs Committee, but did not get a response.

"It is not the time to make concessions to the Havana regime; it is the time to denounce the oppression to which it subjects the Cuban people!" Salazar said in her statement.

The Congresswoman's release, warning her colleagues that "flattering tyrants has never been successful," echoes the sentiment of others Cuban activists who spoke out on Wednesday.

"The Cuban community in New York should let [Gregory Meeks] know what they think of the policy of normalization/engagement with the regime that he is pushing again," warned Cuban researcher and activist Salomé Bacallao."

ADN América contacted Congressman Meeks' office to confirm the reports, but at the time of publishing this article no response has been received.

The purported topics to be discussed by the delegation, should the trip go forward, have not been made public at the moment, but Cuba Trade suggests in its recommendations talks on small and medium-sized enterprises (SMEs and MSMEs) recently approved by the Cuban regime.

Cuba Trade also published a "Suggested Agenda Schedule", after stating: "Chairman Meeks probably has anticipated the following, and his staff has probably included the subjects in his briefing materials, but reinforcement is often useful." The agenda included meetings with high Cuban government officials and the Cuban president.

Cuba Trade clarified that the agenda being proposed simply covers the issues that the U.S.-Cuba Economic and Trade Council suggests the delegation to address in regards to economic matters but it does not mean this is an official agenda, John S. Kavulich explained by phone to ADN America.

"Critical for MSMEs is for the government of the Republic of Cuba to maintain a dynamic and easily accessible online directory of MSMEs with 1) identifiers as to both direct and indirect ownership of each MSME 2) the operational address for each MSME and 3) contact information for each MSME, the Council suggests in case of a visit.

The suggestion to maintain an online directory comes the same week an article was published oby The Miami Herald and El Nuevo Herald n August 5, 2022 about the sale of Habana Club rum in online stores such as Supermarket 23.

The Herald cites a Cubanet article, which relates Supermarket 23 with the state-owned Alcona S.A., but The Herald omits reports on the relationship of this platform with the Palco Group, which is part of the military conglomerate GAESA.

On Wednesday, August 10, following the publication of Cuba Trade on the possible trip of Representative Meeks to Cuba, the Foreign Affairs Committee of the U.S. House of Representatives issued a statement urging the Biden Administration to provide assistance to Cuba, following the fires in tanks storing crude oil and fuel oil in Matanzas province.

Other organizations and think tanks seeking to remove sanctions against the Cuban dictatorship immediately joined the call. One of those the Center for Democracy in the Americas (CDA), who former CEO now serves as Deputy Assistant Secretary in the Bureau of Western Hemisphere Affairs covering Cuba.

Yet House of Foreign Affairs statement was released after the State Department clarified on Monday to ADN that while it is holding "general discussions with the Government of Cuba" on the tragic disaster, "the Government of Cuba has not formally requested U.S. government assistance."

"The U.S. embargo includes a general authorization for transactions related to humanitarian projects in or related to Cuba, which covers, among other things, disaster preparedness, relief, and response", a DOS official explained to ADN.

Despite these assertions by the Biden administration, several anti-embargo groups point the finger to the United States blaming Washington for the spread and failure to quickly contain the fire in Matanzas.

Cuban Foreign Minister Bruno Rodríguez Parrilla echoed this narrative on Twitter on Thursday and said that "the U.S. economic blockade and its policy against Cuba seek to suffocate the country. In the midst of adversities, such as the incident in Matanzas, we grow and appreciate the efforts of those who provide and promote solidarity". 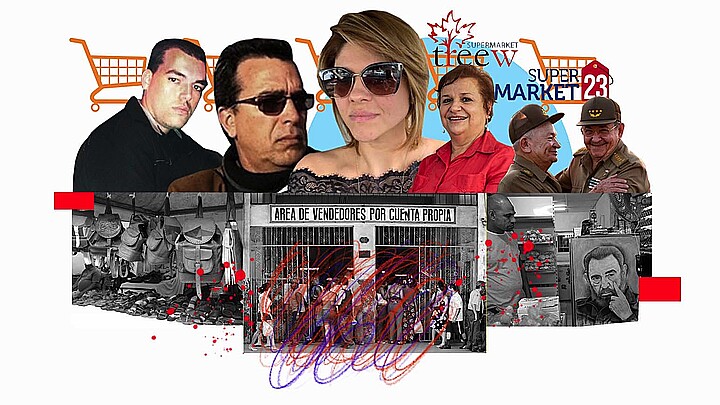 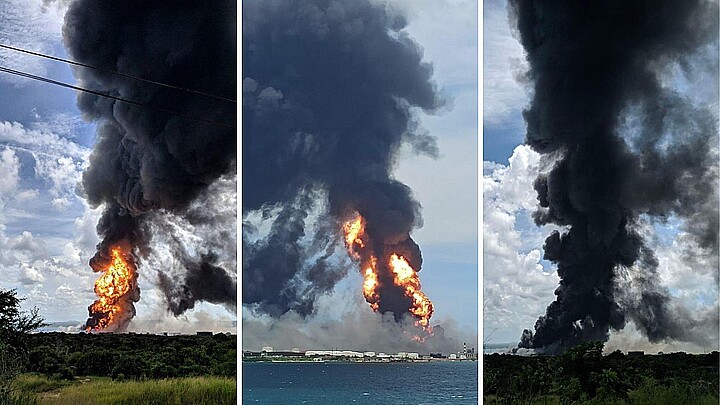 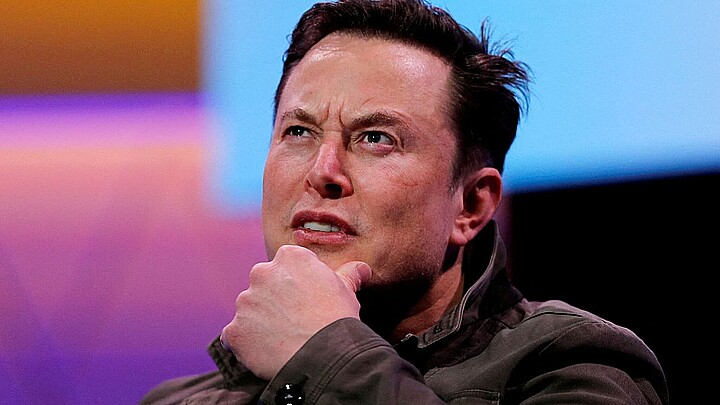