Throughout the whole holiday weekend, shootings increased by 60% compared to last year

At least 21 people were shot and three killed in several incidents during Independence Day in New York City, adding to the recent violence peaks that the city has seen during holidays.

The first fatal shooting in the Big Apple took place at around 11:30 p.m. on Monday at a deli in East New York. While the details of the incident are unclear, two men, 21 and 23, are dead after being shot in the neck and head, respectively. A third one, 18, was shot in the chest and is in critical condition at a hospital. A suspect was arrested.

At around 3:10 p.m., a gunman opened fire in Queens, wounding a man in his 30s. The victim was found lying on the streets in Cambria Heights. He was rushed to Long Island Jewish Hospital, where he remains in critical but stable condition.

A few hours later, a man was shot in Soho as he sat in his car in front of a Dior shop, police reported. The 27-year-old was shot in the right underarm. At around the same time, a gunman approached a 24-year-old in the Bronx and shot him in the right leg before fleeing.

At a barbecue in Jamaica, Queens, four others were shot. A woman and two men were shot in the foot. Nearby, along 135th Avenue and 134th Street, a man was shot in the shoulder. The victims were transported to the hospital and are in stable condition.

Another shooting took place in Fordham, the Bronx, when a man was near 196th Street and Bainbridge Avenue.

The gun violence in New York City follows a mass shooting in a Fourth of July parade in a suburb of Chicago that left six dead and several others wounded and a shooting in Philadelphia that sent people running for their lives.

Throughout the whole holiday weekend, shootings increased by 60% compared to last year. Police recorded 24 shootings and 31 victims this Independence Day weekend. Last year there were 15 incidents and 19 victims. 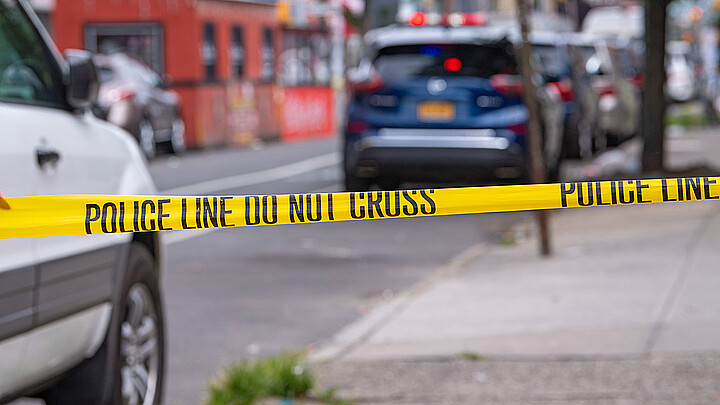 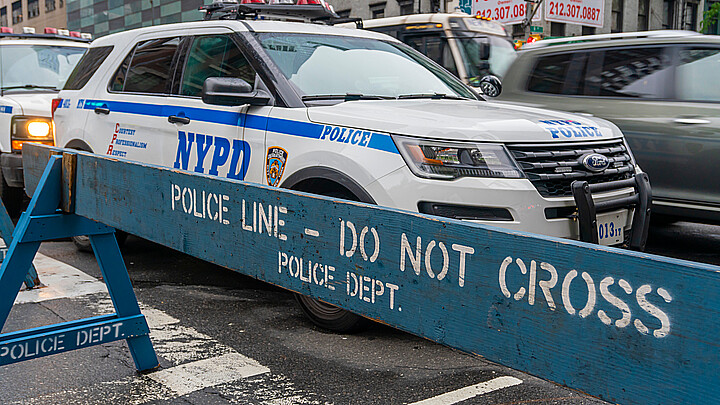