“I thought something came down from a building — an object or something,” said the victim

An 82-year-old man was slashed in the head and sprayed with pepper sprayed in an unprovoked attack on a Manhattan street on Wednesday.

The victim, Hubert Meulens, was walking to an MTA office when a woman approached him from behind slashing him in the head near Whitehall street at around 8:25 a.m. local time, according to police.

“When I turned the corner I received a blow in the head,” said Meulens. “I thought something came down from a building — an object or something.”

“She just came from behind,” the man recalled. “It was more than one blow. She hit me on the right side of the skull above the ear.”

The woman, later identified as Deashe Calhoun, 20, fled the scene. However, Meulens proceeded to go after her, when suddenly she turned around and sprayed a container of bear repellent on his eyes.

The spray temporarily blinded Meulens, but he was able to alert a police officer. Moments later, officers spotted Calhoun with the spay in her hand and moved to arrest Calhoun, finding the machete that she had hidden.

Witnesses claim that Calhoun did not seem to react as she faced the police officers.

Calhoun was arrested and charged with felony assault, weapons possession, harassment, and assault as a hate crime.

“It should be attempted murder,” Meulens said. “Even with the first blow, I could’ve passed away. It was just one blow.”

“I’m surprised she wasn’t in prison,” he said of his attacker. “She needs to be away from society for a long time.”

According to police, this isn’t the first time Calhoun assaulted something with a weapon and bear spray. She has been connected with a spree of assaults since March 26 and has been arrested 5 times throughout this summer. 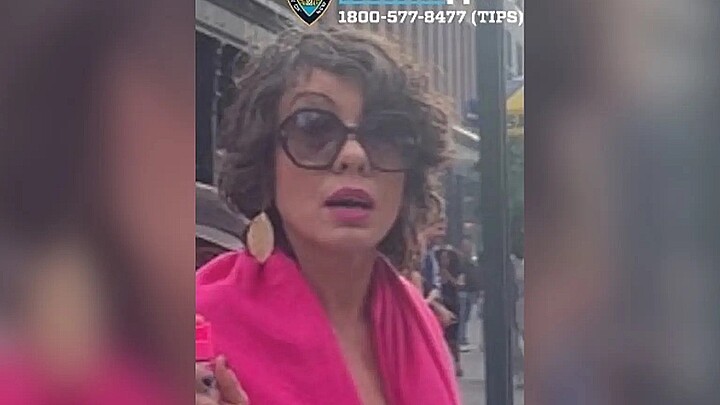 VIDEO: NYC cop punches woman in the face during arrest 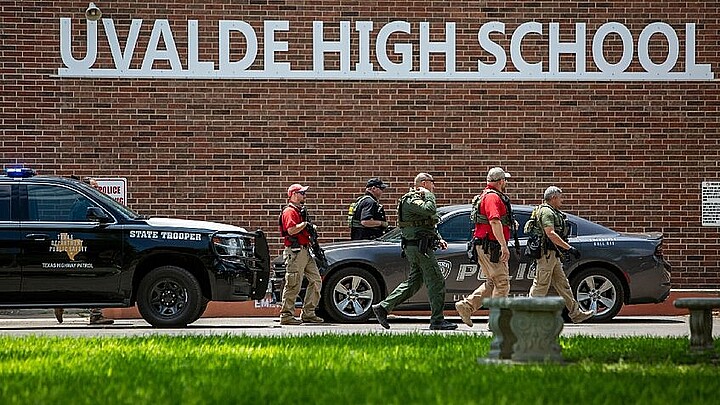 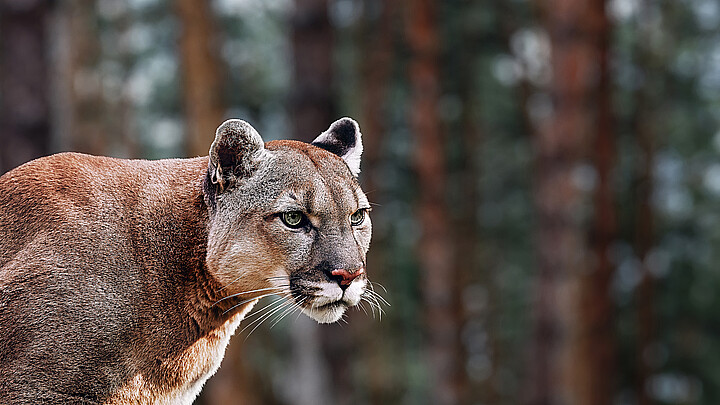