Hector Cabrera Fuentes was sentenced to four years and one day in prison for spying for Russia on a U.S. government source

Mexican scientist Hector Cabrera Fuentes was sentenced on Tuesday to four years and one day in prison on espionage charges.

"I am deeply sorry for my actions, and I apologize to the United States," the biochemist declared in English before a federal court in southeast Florida, AFP reported.

Cabrera, 37, was arrested and charged in 2020 with spying for Russia. According to the U.S. Department of Justice, a Russian official—whose identity was not disclosed— "recruited" the Mexican in 2019 in exchange for helping his Russian partner leave the country and return to Germany.

Cabrera, a native of Oaxaca, pleaded guilty in February to "acting in the United States for a foreign government," a crime for which he could face up to ten years in prison.

The scientist traveled to Miami from Mexico on February 13, 2020, to fulfill an assignment for the Russians, which consisted of taking photos of the license plate of the car of an American who had provided information about the Russian government to Washington, according to Milenio.

When he was about to leave the U.S. through Miami airport on the night of February 16, customs authorities searched his phone and found the photograph of the license plate. The police then detained him, the newspaper reported.

During the hearing, Cabrera was seen wearing a prison uniform and carrying a yellow sheet of paper on which he had written his apology. The Mexican national asked for "clemency" from Judge Donald M. Middlebrooks.

The lawyer, Ronald Gainor, told BBC Mundo that Cabrera will spend a year in U.S. federal custody and then be deported to Mexico.

According to court records at the federal prison in Miami, where he is incarcerated, Cabrera has been "outstanding" in his conduct and work.

Prior to his arrest, Cabrera was a "world-renowned biochemist and cardiovascular researcher."

Among the Mexican’s outstanding scientific work is the development of a treatment to regenerate burned skin, as well as a technique to prevent cell death after a cardiac event, added BBC Mundo. 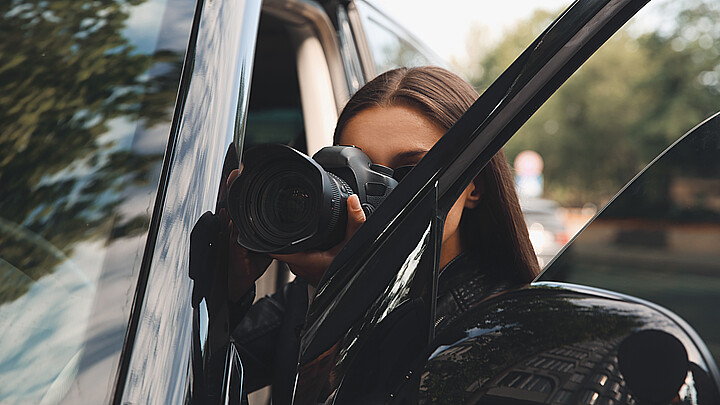 Mexican scientist pleads guilty of spying for Russia in Miami 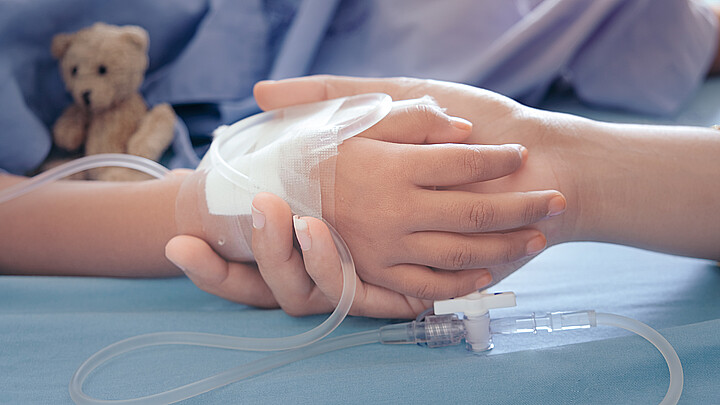 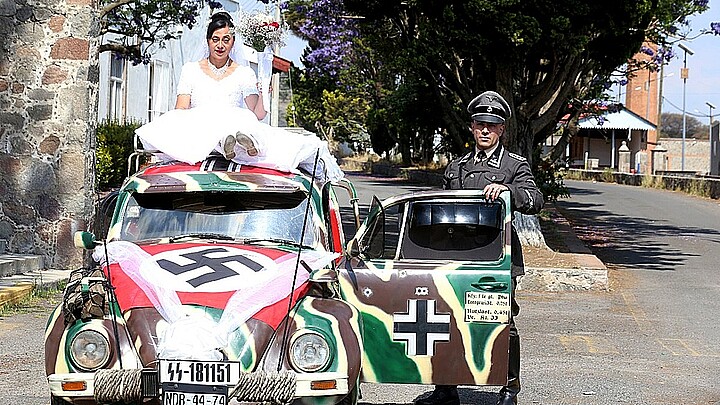 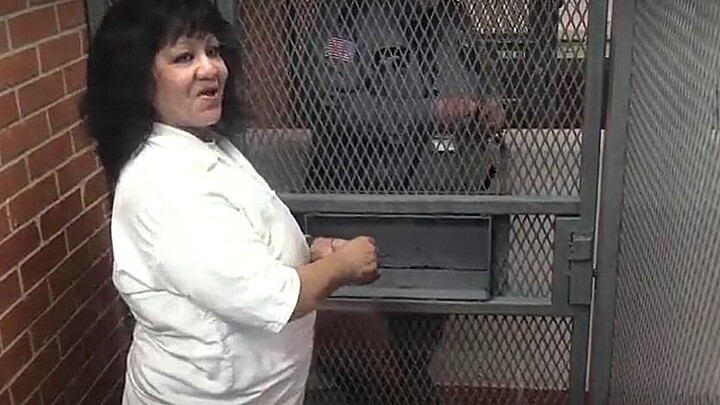