U.S. Rep. Mark Green of Tennessee explains the bipartisan 'nearshoring' legislation he is working on to help bring supply chains back from China by creating opportunities to relocate to Latin America and closer to the U.S.

Nearshoring is a wing for Latin America here is how | Illustration
By Rep. Mark Green

In just the short span of three decades, China has risen from a populous backwater to become the world’s dominant industrial economy. Western leaders, lured by the promise of profits and the naïve belief that investment would lead the Chinese Communist regime to change its ways, promoted economic integration with China, shipped millions of manufacturing jobs to China, and collaborated with China as it engaged in economic warfare against the rest of the world.

Through a combination of intellectual property theft, an extensive network of state-sponsored enterprises, and manipulative trade practices, China has worked to destabilize and take over entire industries while extending its influence on every continent. Today, China is the dominant global producer of a wide range of critical supplies in industries from medicine and electronics to steel and rare-earth minerals. All told, China is responsible for an approximately fifteen percent share of global exports of goods, the largest share of any country by far.

In the United States, there has finally been a growing recognition that China is our chief strategic competitor, and it seeks to create an international order led by and for the ruling elites of the Chinese Communist Party. In response to the economic challenge of China’s manufacturing dominance, one policy that has been gaining traction is nearshoring – relocating supply chains and business operations within a nearby region instead of halfway around the globe.

As the top Republican on the Western Hemisphere subcommittee of the House Foreign Affairs Committee, I am convinced that Latin America, in friendly partnership with the United States, has untapped potential to become an economic powerhouse by leveraging their comparative advantages in manufacturing. While returning manufacturing to the United States is an important policy objective (and I have legislation that would advance that goal), relocating to the United States is not going to be economically feasible for all manufacturers due to various operating constraints. Nearshoring could provide the opportunity to bring back supply chains from China, attract foreign investment, and create stable jobs for millions of people.

I recently partnered with my Democratic counterpart, Congressman Albio Sires of New Jersey, to introduce the Western Hemisphere Nearshoring Act, a bipartisan bill to return manufacturing to Latin America from China. This bill would create a low-interest loan program through the International Development Finance Corporation, with financing provided by existing tariffs on Chinese goods, to provide an incentive for companies to relocate their factories from China to Latin America.

This program would encourage private investment to reshore manufacturing operations to the Western Hemisphere, using the existing tariff revenue to buy down the interest rate to an ultra-low level for borrowers. The borrower could use the loan to pay for the costs of moving from China to Latin America, including the cost of training employees and setting up infrastructure like power and water. Additionally, companies that relocate manufacturing assets to the region would get tax benefits such as 15 years of duty-free trade with the United States and favorable depreciation tax treatment.

According to the InterAmerican Development Bank, nearshoring could add an annual $78 billion in additional exports in Latin America and the Caribbean in the near and mid-term. For context, that number is roughly equivalent to the entire GDP of Guatemala in 2020.

The revival of manufacturing in Latin America would be a major win for both the United States and our southern neighbors. This is an excellent opportunity to partner with governments and private investors to create economic growth and stability in Latin America. It makes supply chains less vulnerable to China, promotes development in the region, and will ultimately help address the factors driving unprecedented levels of migration to the United States southern border. The flow of private investment, along with strengthening the rule of law and security of private property, is the key to addressing the lack of economic opportunity in many Latin American countries.

This policy holds promise to lay the foundation for a new era of partnership and friendly relations between the United States and its neighbors in the Western Hemisphere. With this legislation, we can foster stronger commercial ties with nations in the region, while enabling the development of dynamic and diverse industrial economies and raise the standard of living for millions of people living in poverty. As we face the challenge of bringing back manufacturing from China, let’s look to empower Latin America for our mutual benefit and long-term prosperity.

Congressman Mark Green is a physician and combat veteran of Afghanistan and Iraq. He interviewed Saddam Hussein for six hours on the night of his capture. He serves on the House Armed Services and Foreign Affairs Committees. 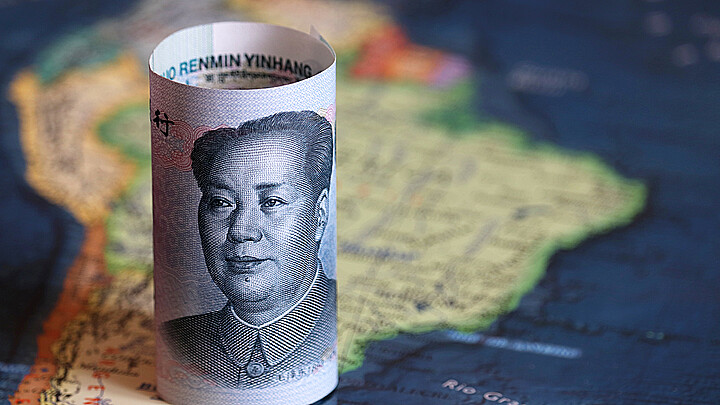 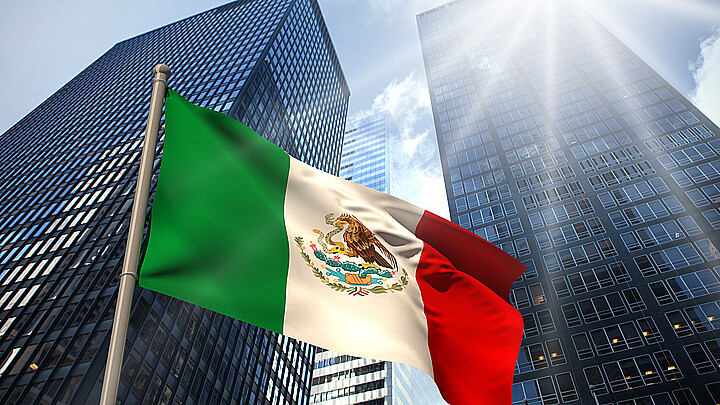 Some U.S. companies consider relocating operations from China to Mexico 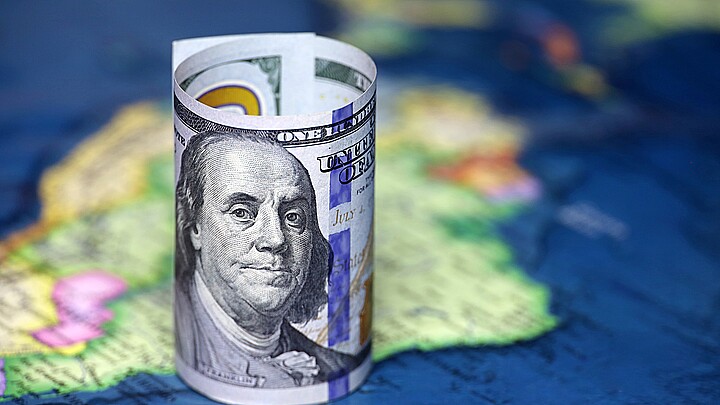 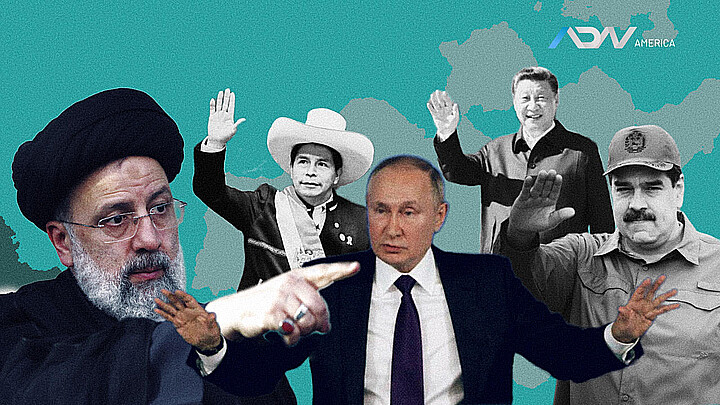