From late November through early January, PDVSA shipped at least 197,000 barrels of gasoline to Cuba’s Nuevitas, Matanzas and Havana ports

According to the documents, from late November through early January, PDVSA shipped at least 197,000 barrels of gasoline to Cuba’s Nuevitas, Matanzas and Havana ports. The cargoes arrived in the island aboard the Cuban-flagged tankers Maria Cristina and Alicia.

Venezuela has also exported 222 containers and hundreds of bags of food to Cuba since December, the documents show.

Mexico, Russia and China have also provided humanitarian assistance to Cuba since the start of the coronavirus pandemic.

But Venezuela’s fuel shipment signaled a change in course as Venezuela had minimized gasoline exports to Cuba since early 2020 as its domestic production shrank due to the poor condition of Venezuelan refineries – causing fuel shortages throughout the OPEC nation.

The fuel shipments to Cuba came as gasoline production rebounded in Venezuela after years of having to rely on Iran for important gasoline to complement its domestic production.

Iran also provided Maduro’s regime with refinery parts, allowing PDVSA to make long-delayed repairs and Venezuela has once again increased its output of gasoline blendstock and components to almost 160,000 barrels per day this year, Reuters reported.

Venezuela's opposition has long criticized the government's decision to supply fuel to Cuba as domestic fuel shortages forced Venezuelans to wait in line for days at a time to buy gasoline.

In 2018 alone, the lack of enough output led PDVSA to buy nearly $440 million worth of foreign oil and ship it to Cuba on friendly credit terms, and often at a loss, a Reuters investigation found.

Maduro, who has visited Cuba twice in recent months, has noted that any U.S. sanctions or attempts to block its trade with countries, including Cuba, are illegal.

Venezuelan diesel provision to Cuba was a key argument used by the United States in 2020 to suspend the authorizations it had previously extended for oil-for-fuel swaps, allowing PDVSA to allocate oil exports while importing diesel. 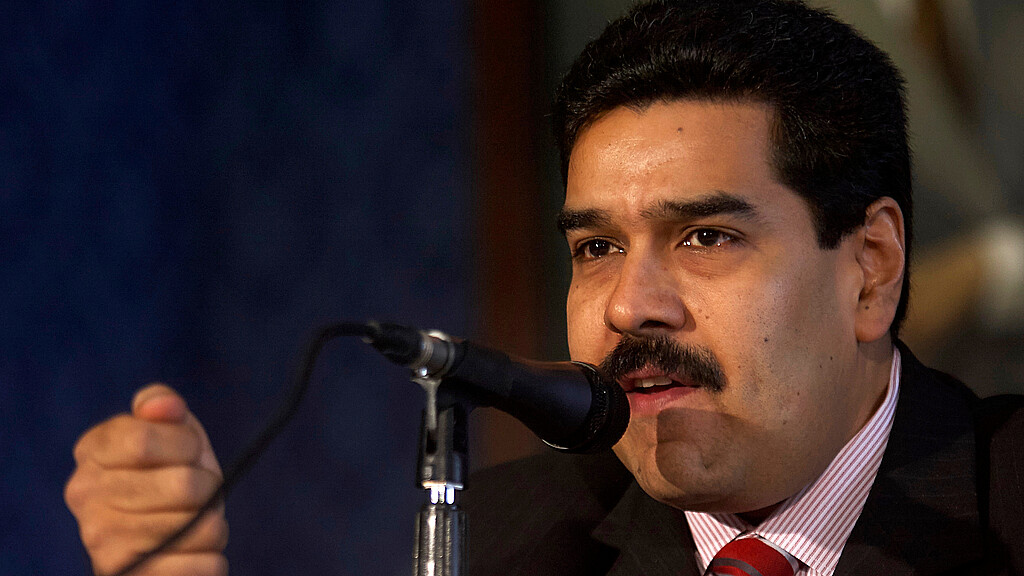 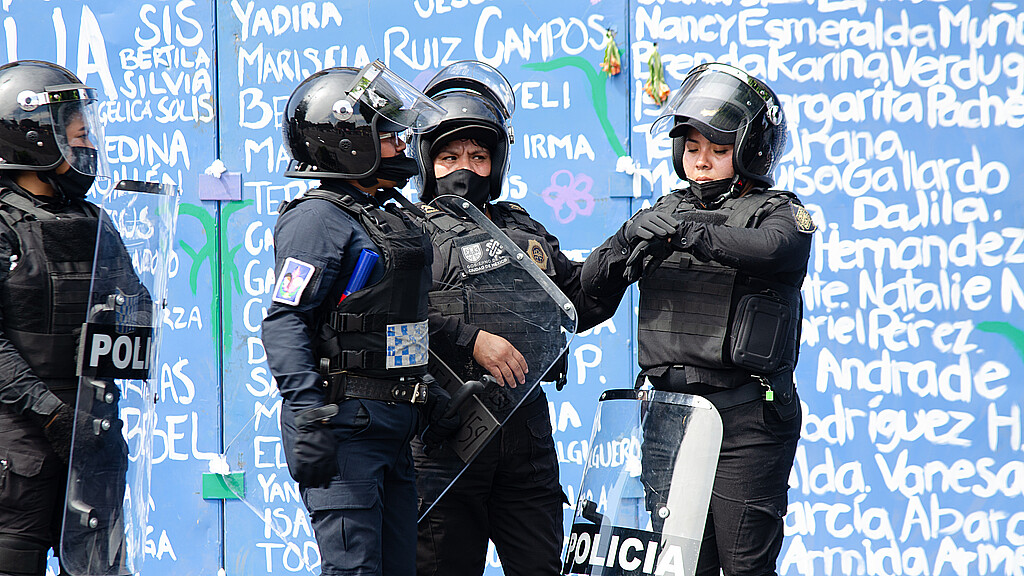 Report: Basic rights are under attack as Latin America continues to shift left 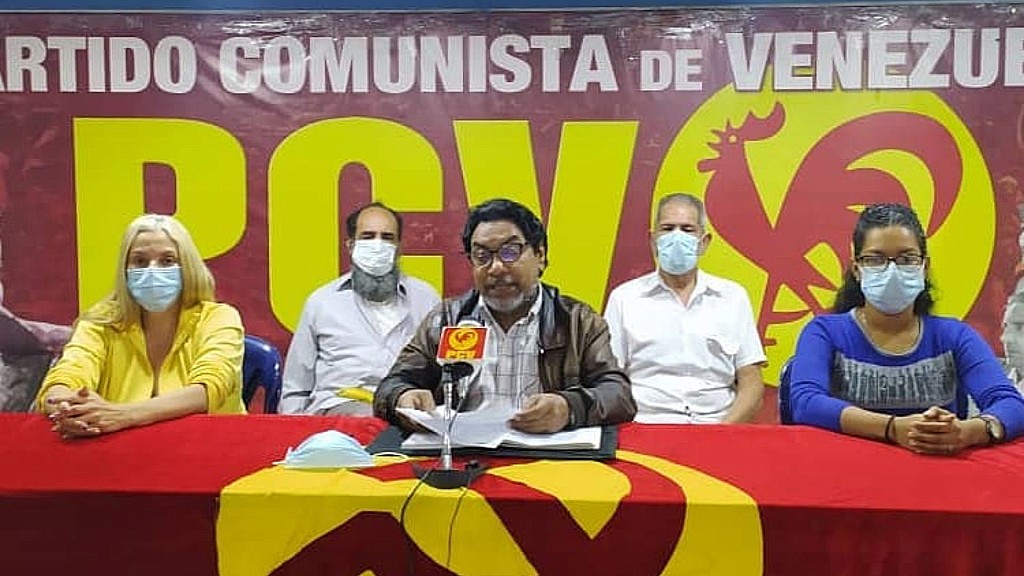 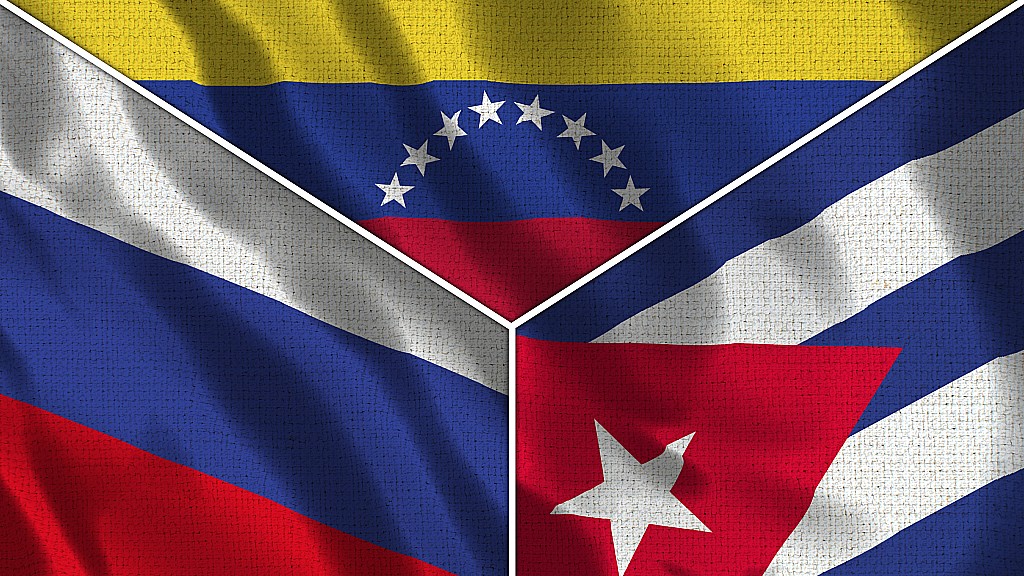