American businessman and former U.S. Navy SEAL Erik Prince said that the long-awaited Top Gun sequel helped Hollywood realize the threat posed by China – and how it no longer needed to court the world’s second largest economy to succeed internationally.

The founder of private military contractor Blackwater USA referred specifically to how Taiwanese and Japanese flags were initially censored from actor Tom Cruise’s leather jacket in the initial Top Gun: Maverick trailer – a move intended to appease the Chinese censors who held the keys to its lucrative entertainment market.

The flags were later restored after Chinese tech giant Tencent backed out of the film over fears that Communist Party officials would be angry about the company’s affiliation with a movie celebrating the American military, reported The Wall Street Journal.

“It's amazing to see Hollywood has come alive to the fact that a movie like Top Gun that is pro-America, and kind of stands up to China because China was complaining about the mere patch of Taiwan on Tom Cruise's jacket,” Prince told Steve Bannon for a podcast episode recorded at the Conservative Political Action Conference in Dallas, Texas.

Prince said the long-awaited sequel’s success could help reverse the trend of Hollywood studios trying to cash in with Chinese audiences by avoiding using China as an aggressor in action movies.

“And that movie did over a billion dollars,' he said, referring how Top Gun: Maverick had succeeded despite not being released in the Chinese market. “Amazing.”

“And so Hollywood has woken up.”

Cruise’s summer blockbuster has been an overwhelming success, becoming the veteran actor’s first $1 billion movie and the highest domestic-grossing film ever for Paramount, overtaking the company’s iconic 1997 film, Titanic.

A longtime critic of communist China, Prince said the film’s portrayal of big, bold American power came at a turning point in U.S.-China relations, including rising tensions over the democratic island of Taiwan. 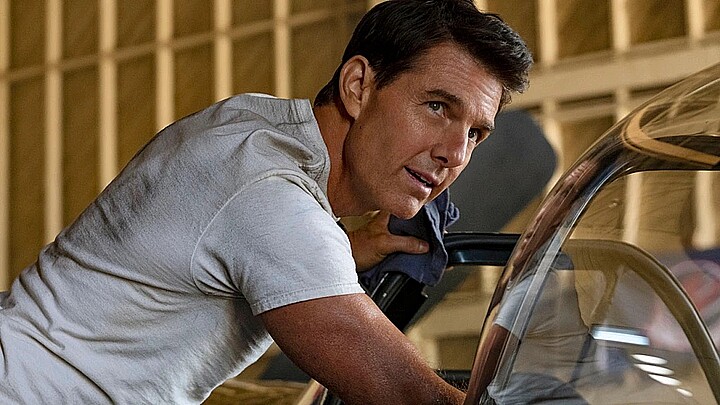 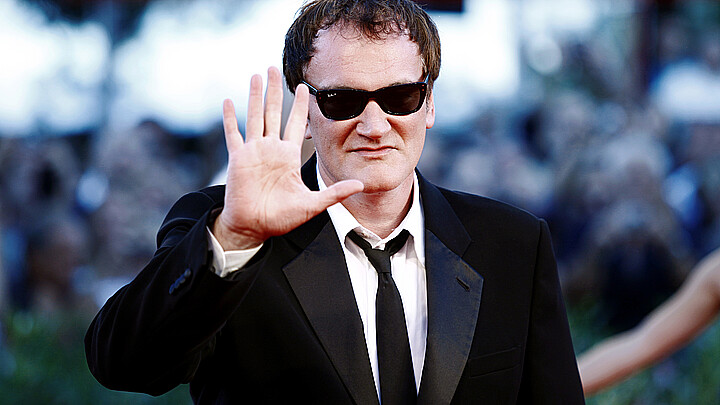 Tarantino on Top Gun: Maverick: ‘I f***ing love it” 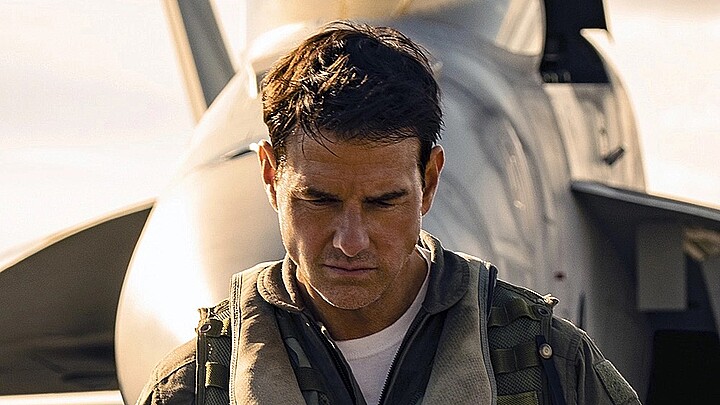 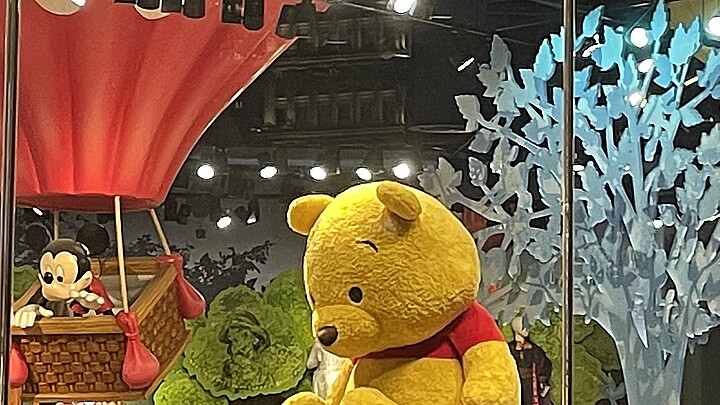