Dramatic images show how demonstrators entered the Palace after several months of protests against the economic crisis.

A large group of protesters on Saturday stormed the official residence of Gotabaya Rajapaksa, President of the Democratic Socialist Republic of Sri Lanka, in Colombo, after months of protests building over the economic crisis in the Asian country.

Dramatic videos posted on social media show how protesters entered the palace moments after the president fled. They searched his personal belongings, got into the swimming pool, and even laid down on his bed.

Other videos and local TV channels showed images of thousands of people scaling the presidential palace gates, a colonial-era building by the sea, and a symbol of power in Sri Lanka. Some protesters streamed live on social media showing a crowd wandering inside the palace.

🎥 Watch: Protesters swim in the Sri Lankan president's pool after storming his home.

Huge crowds had surrounded the leader's home to demand his resignation, blaming government mismanagement for the painful downturnhttps://t.co/o5JQKS8Cbl pic.twitter.com/oR5QfKJXUM

After Rajapaksa left the presidential palace, protesters managed to capture the moment he boarded a boat to flee the country with his family. The mass protests have been to demand the president's resignation over his handling of the economic crisis, Efe reported.

The country is mired in a public debt crisis, aggravated by the pandemic and disruptions stemming from the Russian invasion of Ukraine, which have led to shortages of food, fuel, domestic gas, medicines and a long list of basic necessities, including cash, according to The Washington Post.

As the economic crisis worsens, protests across the country resulted in the imposition of a curfew. pic.twitter.com/RY8ZXbhatc

Parliamentarian and Sri-Lanka Muslim Congress Party member Rauff Hakeem, took to Twitter to highlight the "overwhelming demand" calling for the presidential resignation and the prime minister by various political factions.

The prime minister on Saturday offered his resignation and the formation of an all-party government. His office reported that "he is willing" to accept the recommendation of the opposition parties.

The offer to form an all-party government where all political parties are present, would serve to prevent the country from falling into chaos as it tries to obtain a loan from the International Monetary Fund (IMF) to help alleviate the economic crisis.

According to a United Nations survey, 70% of Sri Lankan households have been cutting back on food consumption: food price inflation is running at around 57%. In addition, the country of 22 million people is out of fuel, and new deliveries are several days away.

Tension and discontent increased on the island by the end of March when the authorities imposed power cuts of more than 13 hours, leading to people taking to the streets and demanding the resignation of the Sri Lankan chief executive.

The country is in the midst of one of the worst economic crises since its independence in 1948 due to the depletion of foreign exchange reserves and heavy indebtedness. 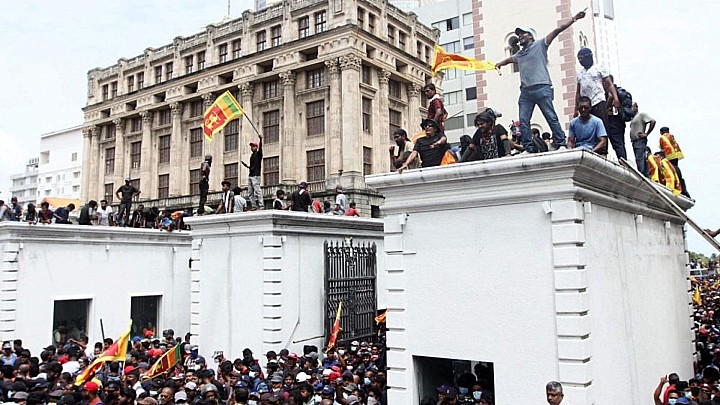 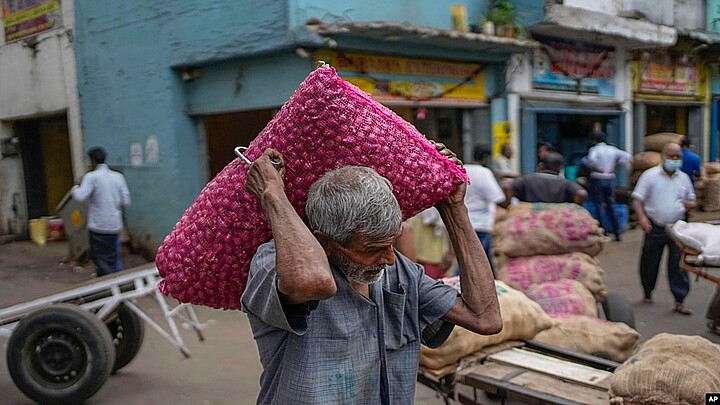 VIDEO: Thousands protest in Haiti over rising insecurity and inflation