Woman arrested in Venezuela for selling organs on Facebook

"Kidney of a 15-year-old girl in perfect condition," was the sale offer posted on Marketplace

A woman was arrested on Sunday in Venezuela for selling a human kidney for $20,000 through social media, according to Attorney General Tarek William Saab.

"After publications in which they illegally offered through 'Marketplace' a kidney for the amount of 20,000 dollars, the location of one of the people who made this type of offer was determined, and it was possible to verify the content of the publication made on his phone," Saab said on Twitter.

The detainee, identified as Marielys del Carmen Yedr, will be charged with "donation for profit."

"Kidney of a 15-year-old girl in perfect condition," was the offer posted on Marketplace by Yedr, who resides in the Venezuelan state of Portuguesa, reported El Universal.

The post mentions that the sale of the kidney was because she wanted to become independent and offer "a better life to her siblings." She also claimed that she would not use the money to "buy stupid things like clothes and shoes."

Complaints and reports of the organ for sale circulated through the Facebook platform.

Venezuela’s organ transplant program stopped operating in 2017. The regime of Nicolás Maduro argued that the decision was due to the economic sanctions imposed against the country.

However, several health NGOs claim that the transplant program began to fail in 2015, according to Portafolio.

Thousands of people also have to deal with shortages of medicines to treat their chronic or renal diseases due to the crisis that has affected the country for almost a decade. 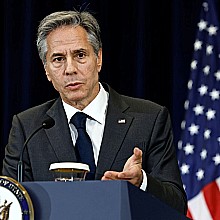 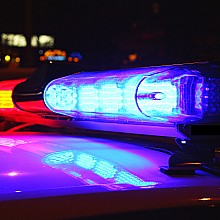 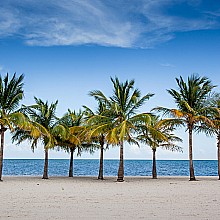 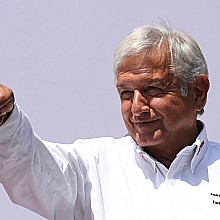