“Because my symptoms have been slow progressing form the start, we believe they will continue to be slow progressing going forward. God willing, I plan to be rocking with these amazing people for many years to come"

One of the founding members of the award-winning Zac Brown Band disclosed on Friday that he’s been diagnosed with Amyotrophic lateral sclerosis, also known as Lou Gehrig’s disease or ALS.

Bassist, vocalist and lyricist Driskell Hopkins, 51, made the announcement as he stood alongside bandmates in a video shared to the band’s YouTube Account. He subsequently posted the video to Twitter, acknowledging that he had “tough news” for the band’s world-wide fan base, Fox News reported.

An important video announcement from our brother @johndhopkins. Let’s #HopOnACure for ALS, together. Text HOP to 345-345 or visit https://t.co/Tl4rk2lR9Y to make a donation and learn more. @hoponacure pic.twitter.com/XbCdLuLAYK

"I have tough news to share, and my brothers and sister have gathered to support me," he wrote.

"Over the past several years, I've noticed some balance issues and some stiffness in my hands. After careful analysis by some of the country's top neurologists, I have been diagnosed with ALS.”

“Because my symptoms have been slow progressing form the start, we believe they will continue to be slow progressing going forward. God willing, I plan to be rocking with these amazing people for many years to come."

In the video, the band’s lead singer, Zac Brown, added, “The technology and research around ALS treatments has been advancing, but we still don't have a cure. Thanks so much for your prayers and helping us cure ALS."

The video ended with the promotion of the #HopOnACure program, a nonprofit founded by Hopkins to help find a cure for ALS, but also to provide treatment plans and recovery efforts for survivors.

ALS is named after Lou Gehrig, a former New York Yankee star who was forced to retire in 1939 after playing 17 seasons due to the debilitating disease. After retiring at the age of 36, Gehrig died two years later.

ALS targets the nervous system -- weakening muscles and limiting physical function – and has been described by the Mayo Clinic as a “progressive nervous system disease that affects nerve cells in the brain and spinal cord, causing loss of muscle control." 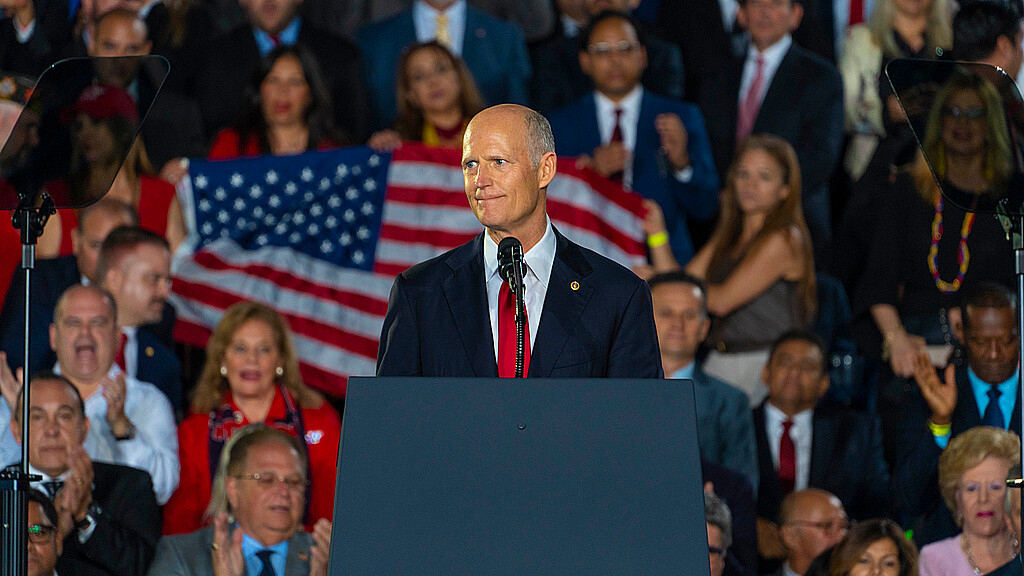 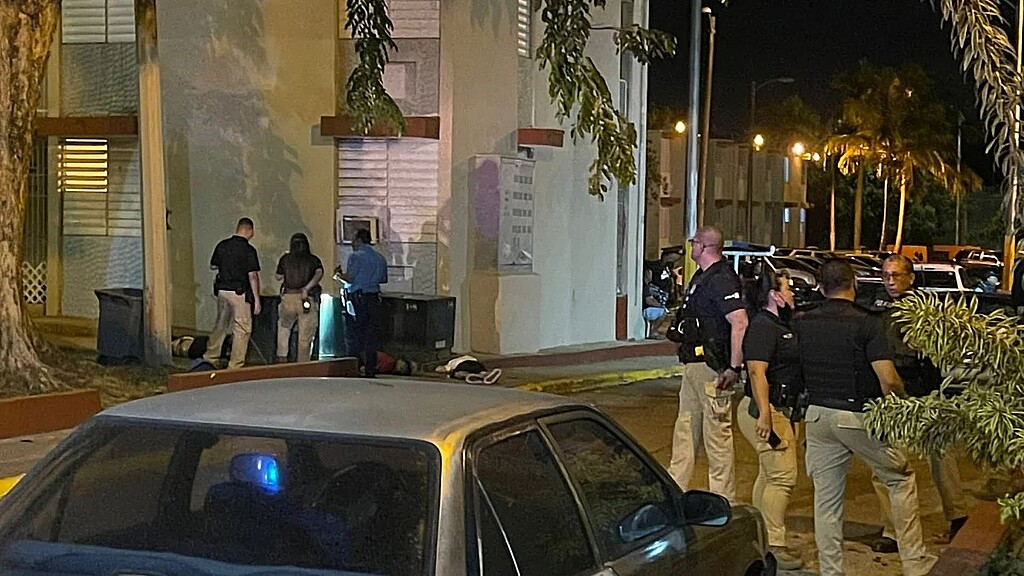 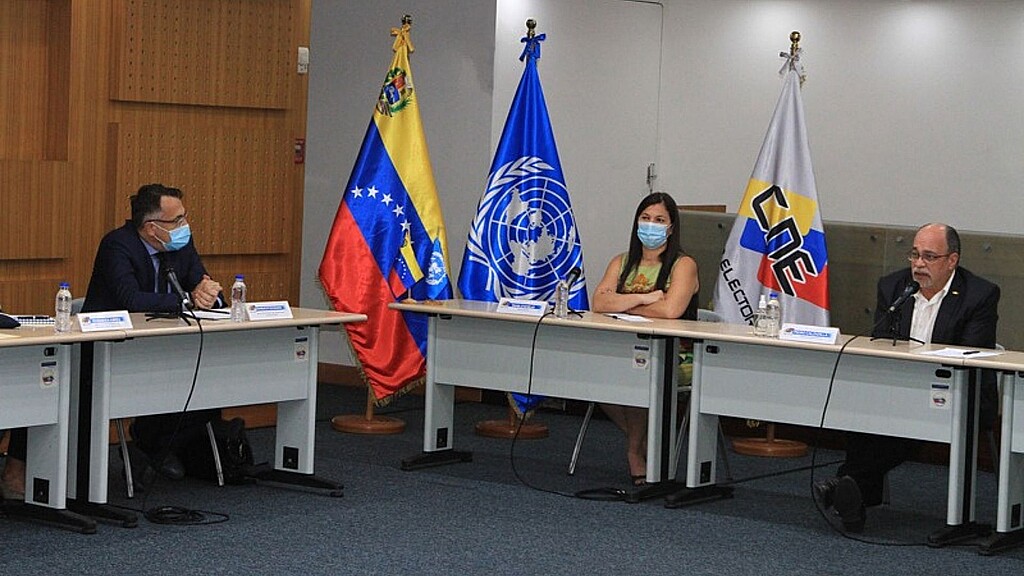 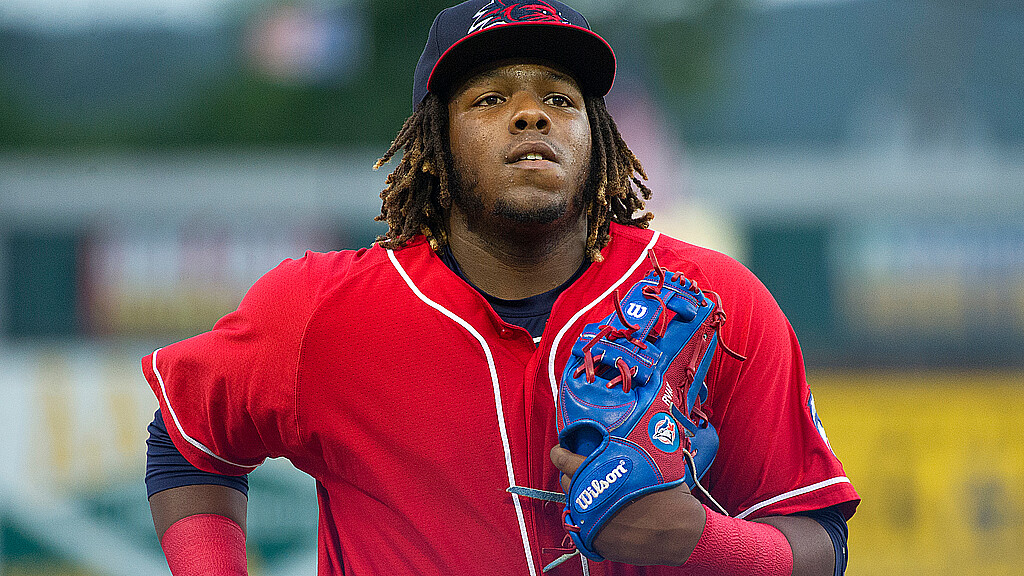 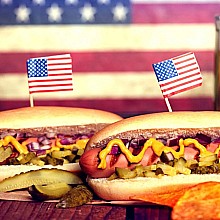