The report titled "Biden's Border Crisis: Examining Policies that Encourage Illegal Migration" claims that the large number of undocumented immigrants at the border is a “humanitarian catastrophe for the vulnerable people involved.”

Under the Biden administration, the United States has seen an unprecedented number of undocumented migrants attempting to cross the Mexican border into the country. Around 7,500 migrants attempt to cross the border every day, according to Department of Homeland Security Secretary Alejandro Mayorkas.

"Our report offers concrete recommendations to address the root causes of illegal migration and to achieve safety and security at our U.S. southern border and the region at large," Risch added.

The report compares the immigration policies implemented during the Obama administration with Biden’s policies. The current policies “incentivized illegal migration and undermined the ability of U.S. law enforcement to secure our border,” the report adds.

Additionally, the policies have been taken advantage of by transnational criminal organizations (TCOs), which are profiting by smuggling drugs and humans through the border.

“The Biden Administration’s disastrous immigration and border policies, combined with the growing numbers of outward migration from the Western Hemisphere and TCOs’ evolving human smuggling and trafficking tactics, have a detrimental impact on the safety and security of the United States," the report read.

The report adds that the U.S. should also work with Mexico and Central America to improve security in the region. "This would reduce the burden on U.S. law enforcement at the southern border while promoting safe, orderly, and legal migration throughout the region," it read. 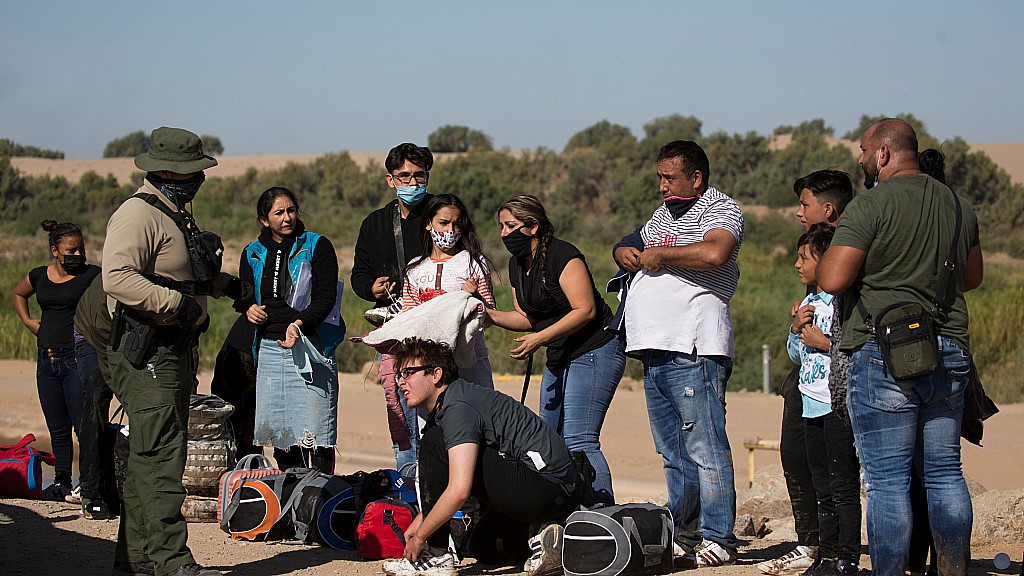 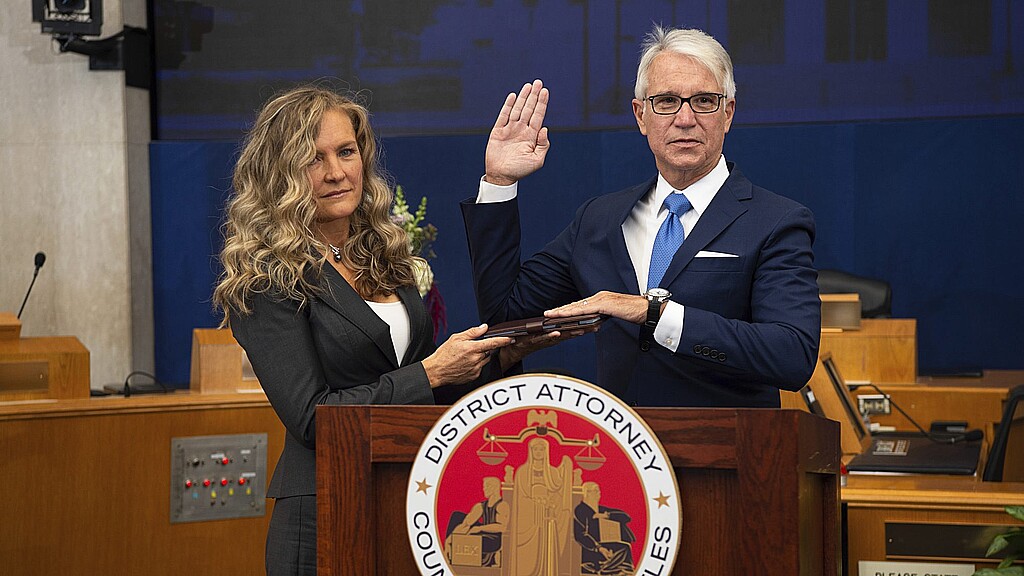 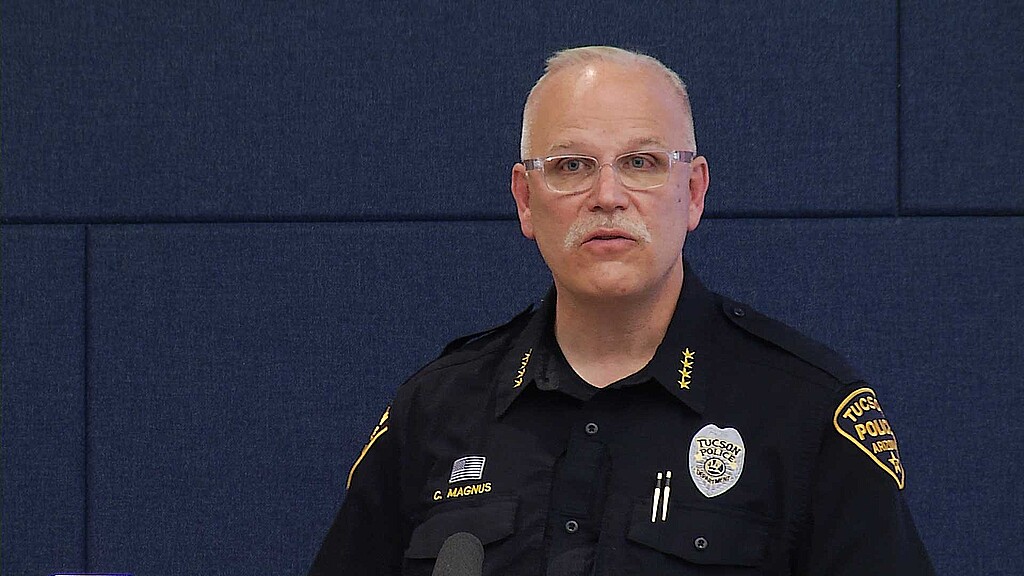