Title 42 is a Trump administration policy that allowed border officials to turn away migrants at the border to prevent the further spread of the COVID-19 pandemic. The Biden Administration pledged to reverse the policy on May 23.

However, the future of title 42 is still uncertain. Twenty-four states, including Arizona, Missouri, and Louisiana, filed a lawsuit last month against the reversal of the policy, citing the costs that such a move could bring to the states.

The complaint cites "increased health care costs for aliens infected with COVID-19 and the cost of increased illegal immigration caused by the Termination Order and the presence of much greater numbers of paroled aliens with non-meritorious asylum claims who were induced to enter the United States because of the Termination Order."

“This suit challenges an imminent, man-made, self-inflicted calamity: the abrupt elimination of the only safety valve preventing this administration’s disastrous border policies from devolving into an unmitigated catastrophe," it continues.

On Friday, Judge Robert Summerhays of the Western District of Louisiana heard oral arguments in a preliminary injunction. The judge is expected to rule in favor of the 24 states to keep the policy in effect during the litigation.

On Tuesday, Mayorkas told CNN that the U.S. has “not seen a significant decrease” in individuals attempting to cross the border despite the administration’s efforts to stop migration.

"We're seeing about a seven-day average of over 7,500 people, so we have not seen a significant decrease in the flows," he said. 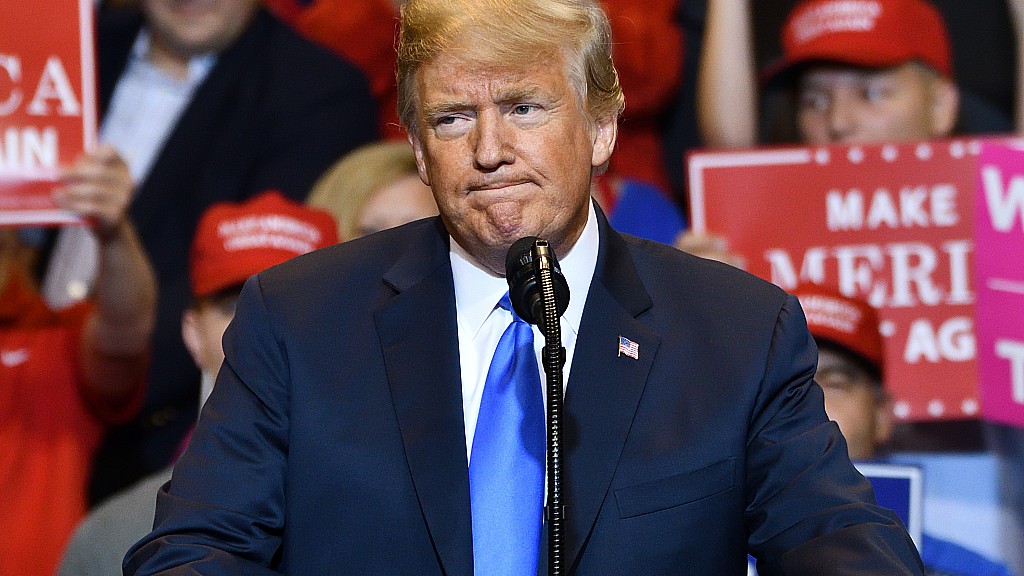 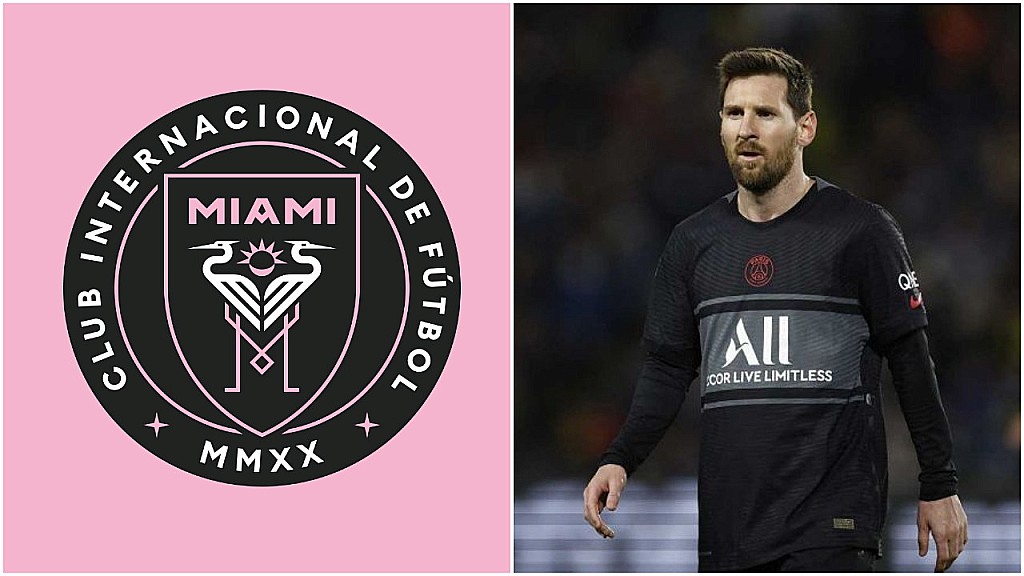 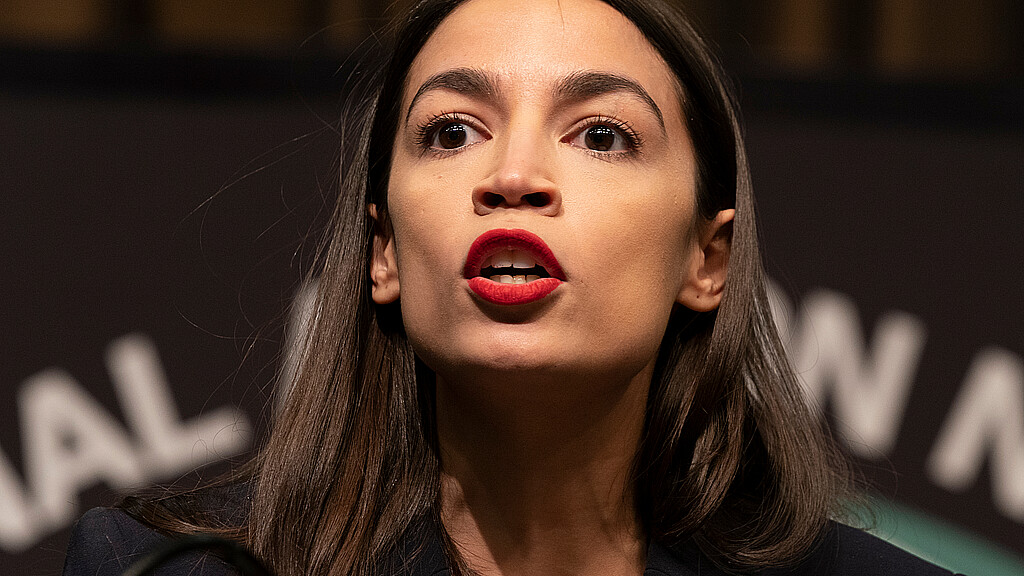