Reality TV ruined our family but I would do it again, says child star of ‘Jon & Kate Plus 8’

'I think I’ve become somewhat of a natural at it,' said Collin Gosselin about how he grew up on reality TV.

Former child reality star Collin Gosselin, now 18 years old, said that he believes having their lives televised is what broke his family apart but is open to doing it again.

“I want to believe it was because of TV and what being in the public eye does to a family,” the now-young adult said during a recent interview with “Entertainment Tonight.”

“I think it tore us apart.”

Then a teen, Gosselin was one of the eight children – septuplets and a set of twins – who starred on late 2000’s reality show “Jon & Kate Plus 8,” one of TLC’s highest-rated programs during its run. His mother, Kate Gosselin, filed for divorce from her husband Jon Gosselin over alleged infidelity in 2009, a couple years after the show premiered.

“I think the pressure of being in front of the whole world and every mistake you make is out there, I think that was a big influence of them not being together, and I definitely think they’d still be together,” Collin said.

“I think so. In my opinion," Collin replied.

His divorced parents have had a strained relationship ever since, with Jon suing to stop production of a spin-off series with just Kate titled “Kate Plus 8.”

Kate Gosselin won custody of all eight children, but they began to take sides. Collin was institutionalized at the age of 12 because he had “special needs,” according to his mother.

He said he was only released after writing to his father, who he moved in with along with one of his twin sisters. Jon Gosselin was granted temporary full custody of the pair in 2018.

The genre of reality TV has been criticized as exploiting the children who appear on them.

Despite his thoughts on reality television and the impact it had on his family, Collin said he would be open to doing more.

“I think I’ve become somewhat of a natural at it, so I think it would be cool to do it now that I’ll probably remember the memories of it and I’ll see it a little differently too – versus not remembering it when I was younger,” he explained. 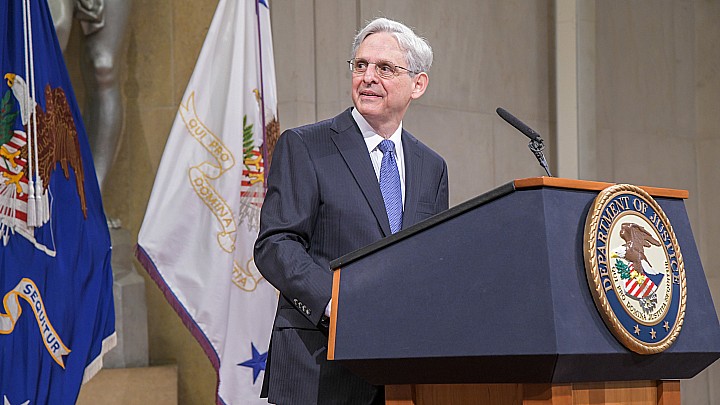 AG Garland does not rule out prosecuting Trump over Jan. 6 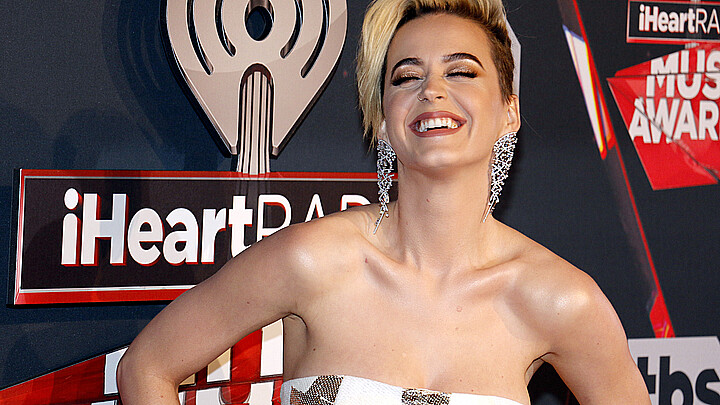 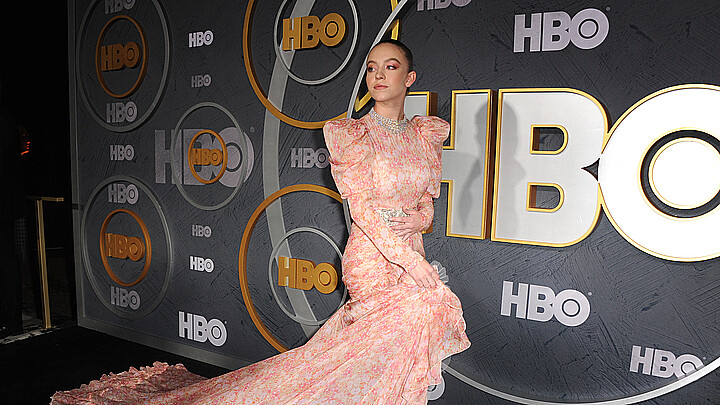