The singer received a 30-year sentence for racketeering and sexual abuse. He now remains under surveillance in his cell

American singer R. Kelly, sentenced a few days ago in a New York court to 30 years in prison for organized crime, abuse, and sex trafficking, remains under surveillance in his cell. The custodians of the prison where he is being held consider that he is at risk of suicide, according to CBS news network.

According to the penitentiary authority, this measure was determined for the singer's own benefit. The New York District Attorney's Office delivered the corresponding paperwork to the federal court that sentenced him so that it would be aware of the case and possible repercussions.

Lawyers for R. Kelly are suing the federal prison housing him, alleging that the facility is unlawfully keeping the singer on suicide watch as a form of punishment. https://t.co/4CpLUqF7g6

The famous former R&B star of the 1990s was sentenced on June 29, nine months after being found guilty in a six-week trial in which dozens of people testified against him, including victims of the music producer.

But it didn't end there. Kelly's lawyer went to court on Friday, July 1, two days after the sentencing, to file a document of disagreement because his client "is under surveillance at the Metropolitan Detention Center, solely for punitive purposes and due to his status as a high-profile inmate."

The attorney also claimed that his client has had no thoughts of harming himself. Still, the prosecution had to explain that the additional surveillance on R. Kelly is to prevent him from harming himself.

R. Kelly has been placed on suicide watch at the federal detention facility in New York where he is being held after he was sentenced this week to 30 years in prison on racketeering and sex trafficking charges, his lawyer said Friday. https://t.co/LuqOOokShm

The prosecution submitted a document rejecting the defense's arguments,  assuring that the surveillance is to protect Kelly because "the circumstances of her current life undoubtedly caused her emotional distress."

The paperwork also mentioned that the artist faces yet another trial in federal court in Chicago on charges related to child pornography.

The federal prosecutor who handled the high-profile case, Jennifer Bonjean, added in the U.S. Attorney's document that while the conditions of suicide watch may be appropriate for people who are actually at risk of harming themselves, "they are cruel and unconstitutional" under the Eighth Amendment to the Constitution. 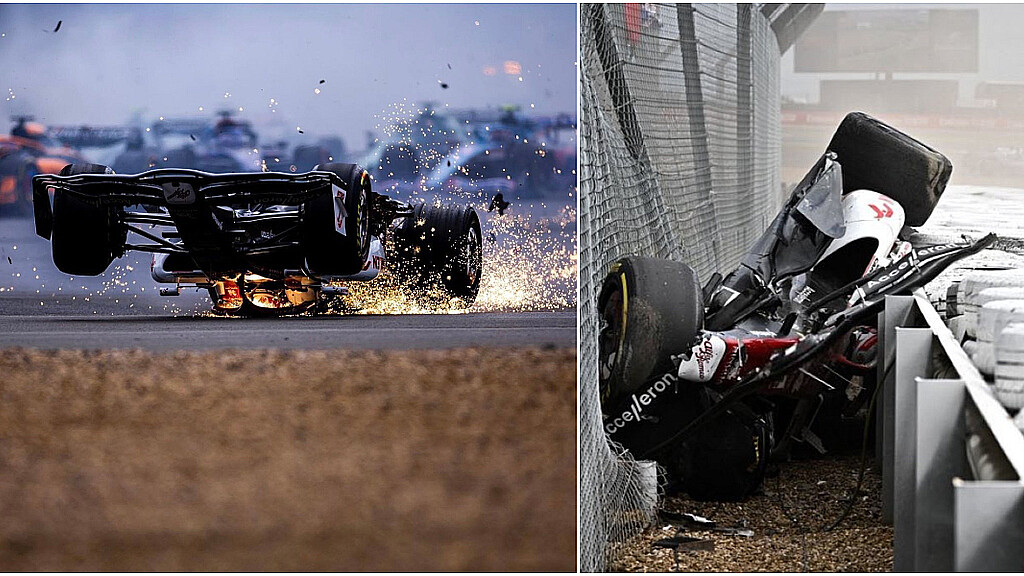 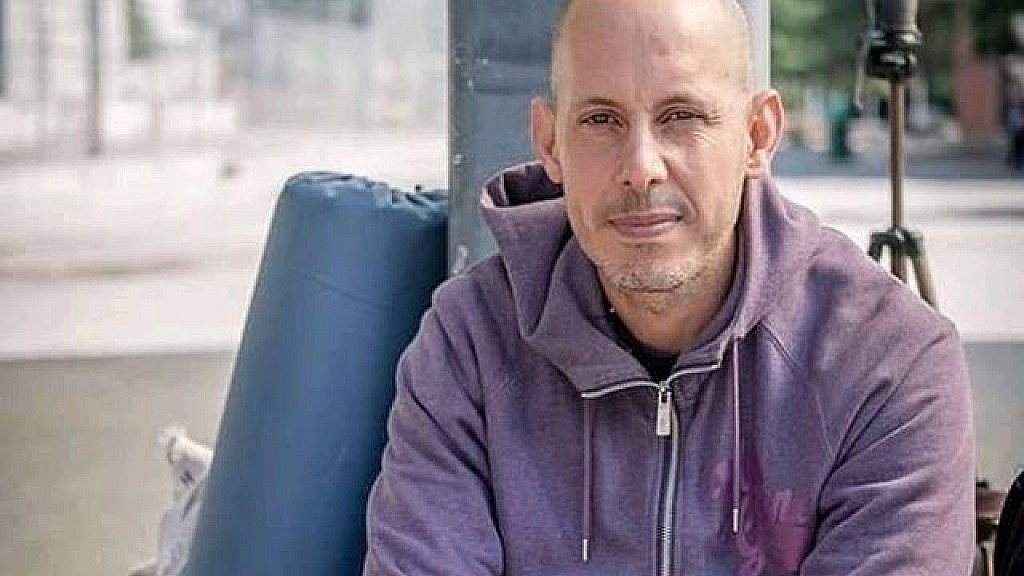 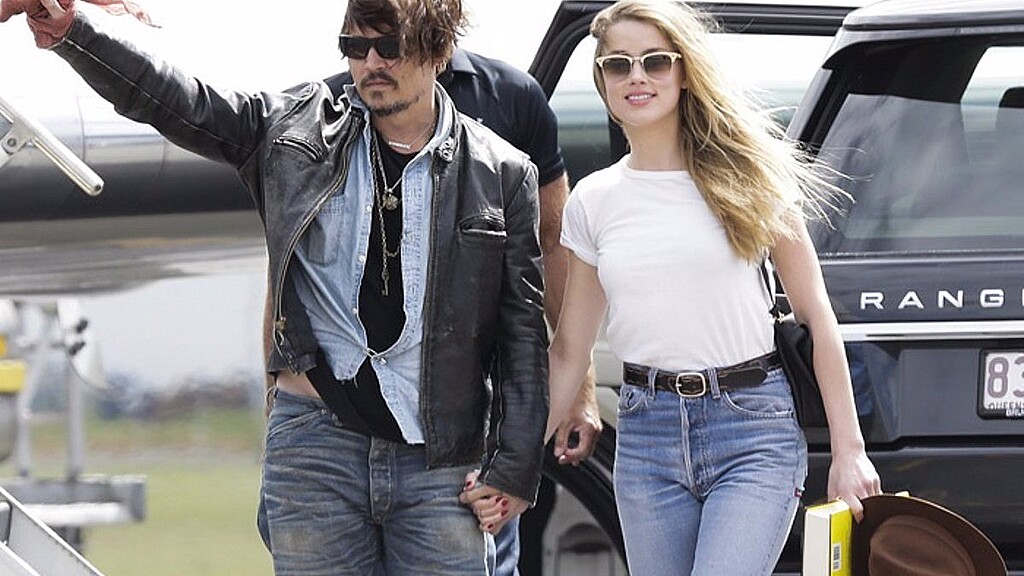