Williams was sent ahead of this unit to Japan in February 1945, where he eliminated several machine gun positions

“Woody Williams embodied the best of America: living a life of duty, honor, and courage,” Pelosi said in a joint press release. “When Woody lies in honor under the Capitol Dome, it will be with immense gratitude for his service that the Congress will pay tribute to this legendary hero — and all of the patriots who fought for our nation in World War II.”

“Woody Williams was an American hero who embodied the best of our country and the greatest generation,” Schumer added. “This is only a small tribute to someone who has made as impactful contributions to America as Woody and all our brave soldiers who fought against tyranny and defended our country in World War II.”

Williams, 98, a legend for participating in the battle of Iwo Jima, died on Wednesday at West Virginia’s Huntington Veterans Affairs Medical Center.

As a young Marine of 22, Williams was sent ahead of this unit to Japan in February 1945, where he eliminated several machine gun positions, according to Politico.

"His unyielding determination and extraordinary heroism in the face of ruthless enemy resistance were directly instrumental in neutralizing one of the most fanatically defended Japanese strong points encountered by his regiment and aided vitally in enabling his company to reach its objective," his Medal of Honor citation said.

After the war, Williams remained in the Marines, where he served for a total of 20 years before working at the Veterans Administration for 33 additional years.

“It’s raised hundreds of thousands of dollars,” Manchin said. Adding that the event “it’s not going to be stopping, because Woody would come after me in a heartbeat.”

In 2018, the Huntington VA medical center was renamed in his honor. Similarly, in 2020, the Navy commissioned a mobile base sea vessel in his name.

After World War II, 472 individuals were awarded the Medal of Honor for their heroism during the war.

The date of the burial and other details will be announced at a later date. Events will include a formal arrival and departure ceremony. 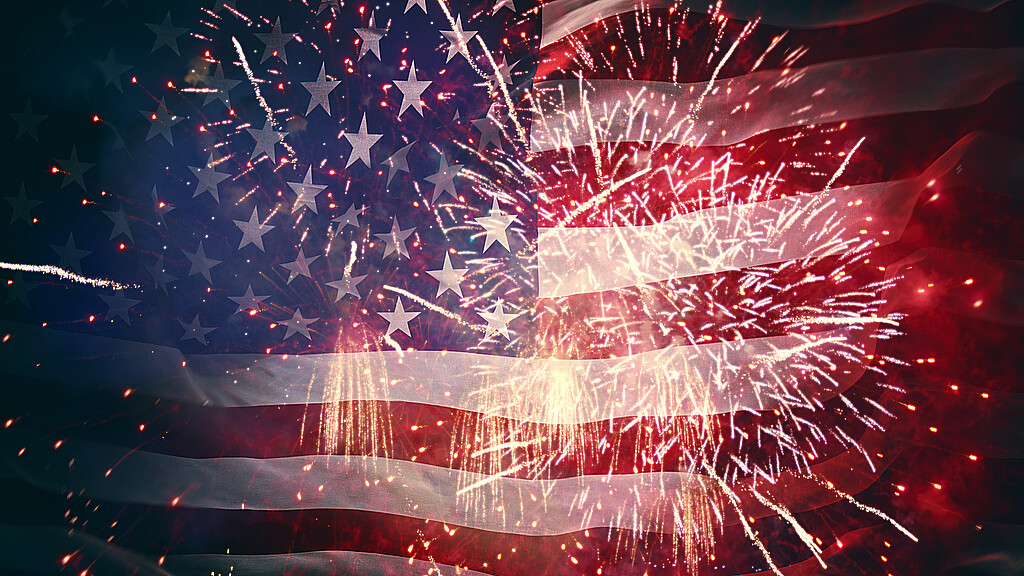 Orlando apologizes for message critical of Independence Day after backlash 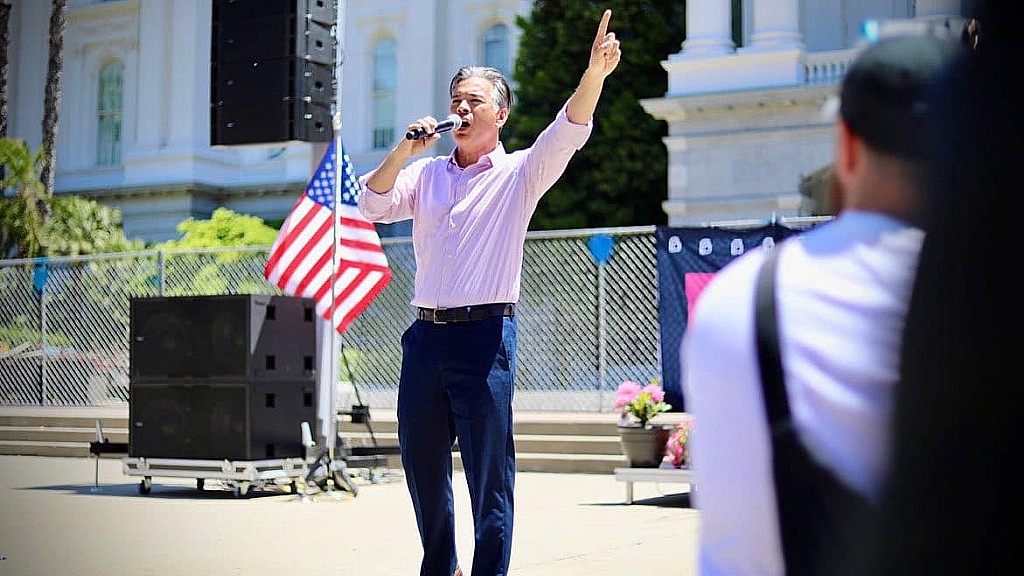