Kendall Jenner, the celebrity supermodel and the youngest of the Kardashian clan, uploaded a series of photos of her sunbathing experience, completely naked, to her Instagram. The images appeared just after announcing her breakup with NBA player Devin Booker.

The 26-year-old took a very revealing photo of herself while wearing nothing but an 818 Tequila baseball cap. And as expected, the images went viral instantly, garnering thousands of comments and millions of likes.

In the snapshot, you can see that the bikini she was wearing was set aside on the bunk next to her. Apparently, Kendall wanted to stay hydrated, so she also had a bottle of water and was captured while using her phone.

The photo was posted on the runway star's official Instagram page with a caption that was nothing more than a blushing emoji.

The multi-image post also had a photo of her riding a horse, driving a car into the sunset, a photo of many plants that could be the room she was in, and finally, a photo of a plate of sushi that really looked appetizing.

A few days ago, it became known that the famous couple broke up just last week after being in a relationship for two years. They allegedly separated because they were simply on different pages in their lives, with distant interests. The news circulated when an unnamed source spoke to Page Six and mentioned that the couple's future is on different paths.

Although they care for each other, Devin was not going to propose marriage and his priority is his career," the said media outlet shared according to its insider. "Kendall's career also dominates her life," the article added on the subject. 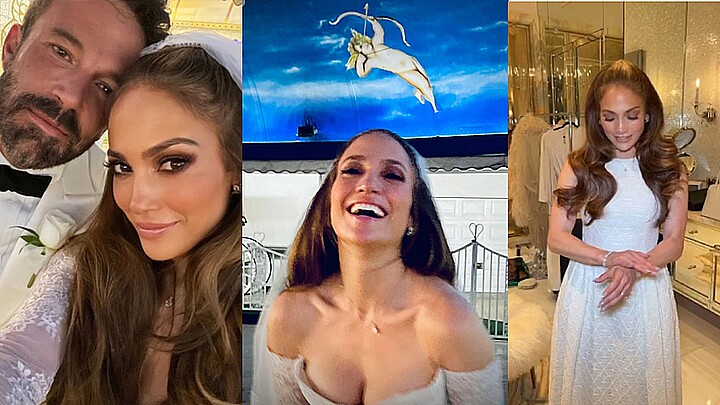 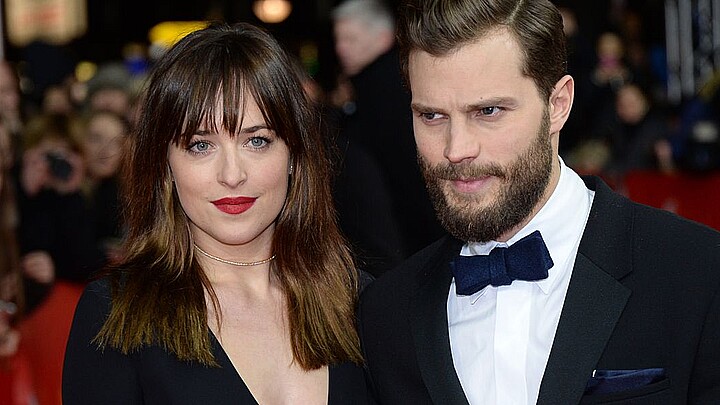 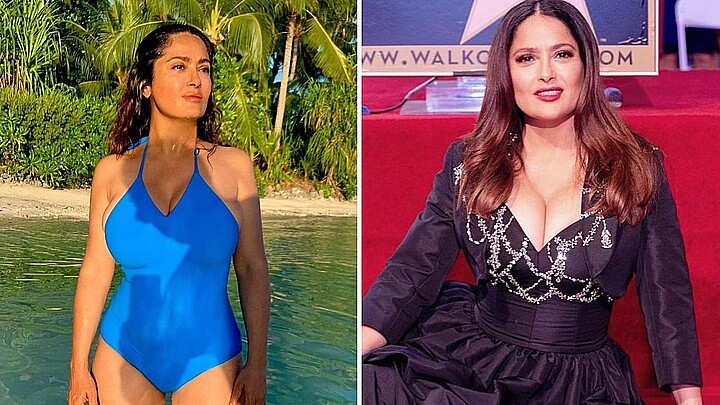 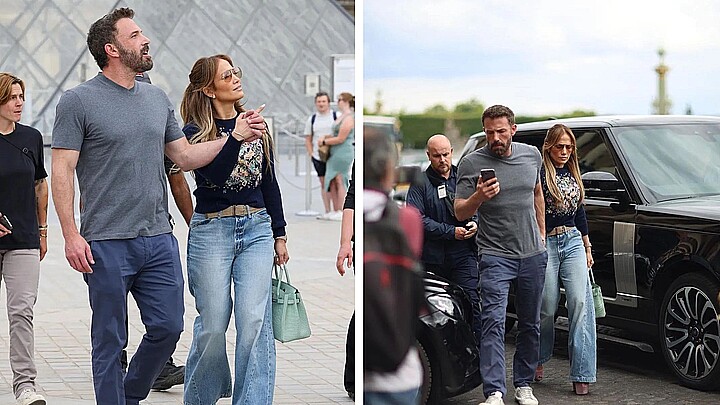