She is currently quarantined at a private home in South Carolina, where she was vacationing with President Joe Biden the last few days.

The first lady’s communications director, Elizabeth Alexander, said Jill Biden was experiencing mild symptoms. She has been prescribed Paxlovid in hopes to reduce the infection.

“The first lady began to develop cold-like symptoms late in the evening,” Ms. Alexander said in a statement. “She tested negative again on a rapid antigen test, but a P.C.R. test came back positive. The first lady is double vaccinated, twice boosted, and only experiencing mild symptoms.”

She is currently quarantined at a private home in South Carolina, where she was vacationing with President Joe Biden the last few days. She will not return to the White House until she received two negative consecutive tests, Alexander added.

The first lady’s positive test comes after President Biden tested positive for coronavirus on July 21 and had a cough and sore throat. Despite having tested negative after quarantining for five days, he had a rebound at the end of the month, testing positive again for a week.

Despite the first lady being infected, President Biden received a negative test on Tuesday morning and returned to the White House to sign the Inflation Reduction Act into law.

Even though he returned to his schedule as normal, he will be “Consistent with C.D.C. guidance because he is a close contact of the first lady, he will mask for 10 days when indoors and in close proximity to others,” the White House statement said. “We will also increase the president’s testing cadence and report those results.” 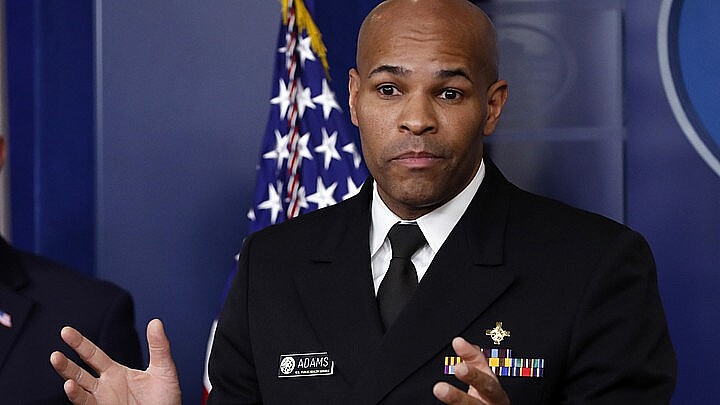 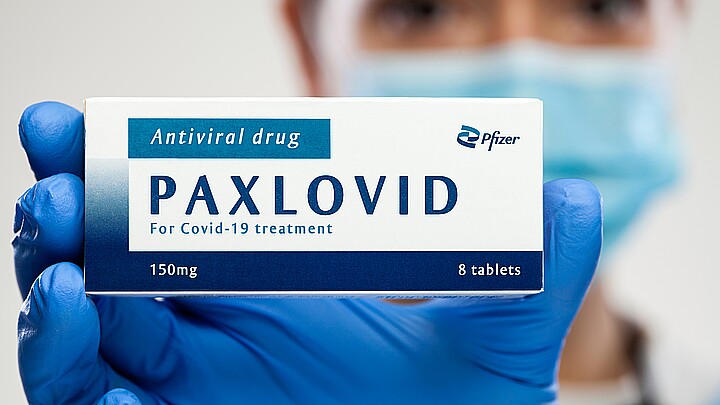 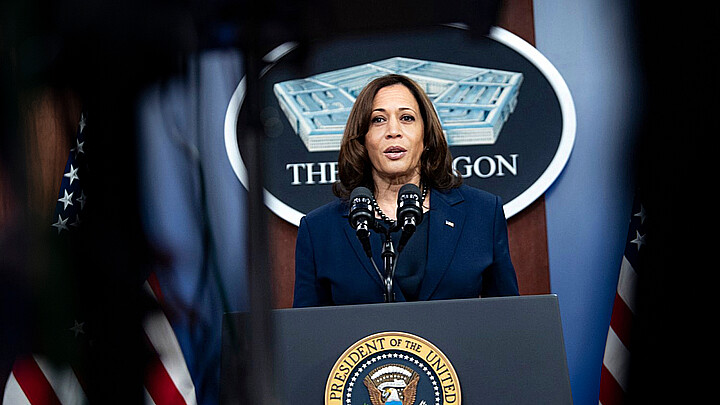 Harris to meet with 15 Caribbean leaders on Friday 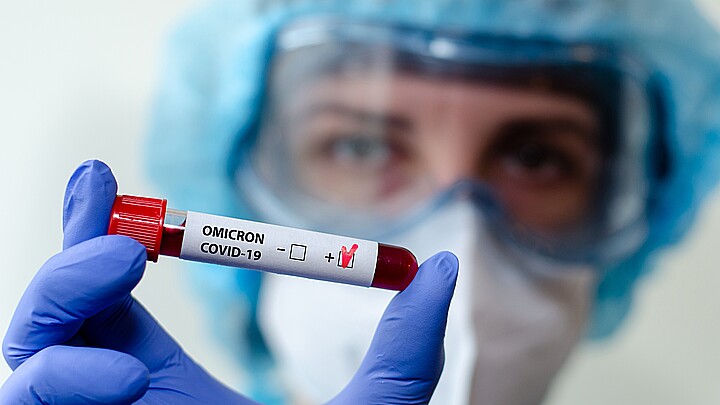 The first symptom of omicron, according to doctors