President Joe Biden signed a $750 billion health care, tax, and climate bill into law on Tuesday at the White House.

During the signing ceremony, Biden called the Inflation Reduction Act “one of the most significant laws in our history,” reported CNN.

"With this law, the American people won and the special interests lost," Biden said at the signing in the State Dining Room. "For a while, people doubted whether any of that was going to happen, but we are in a season of substance."’

Regarding healthcare, the bill gives Medicare the power to negotiate the prices of some prescription drugs, in addition to extending expiring health care subsidies for three more years.

Other healthcare measures include caps on drug costs, particularly for medicine prescribed to seniors. Out-of-pocket drug costs will be capped at $2,000 a year for seniors starting in 2025.

Additionally, more than $300 billion will be invested in energy and climate reform, making it the largest clean energy investment in U.S. history, according to NPR.

The bill would pay for the climate and health measures by introducing new taxes, including a 15% minimum tax on large corporations and a 1% tax on stock buybacks. The taxes are expected to raise over $222 billion in the next ten years.

Additionally, the act will set a limit on losses that businesses can deduct from their taxes, from which the government expects to raise $52 billion.

The Internal Revenue Service (IRS) will also receive more than $80 million to increase enforcement to target wealthy individuals and tax corporations whose audit rates have decreased in recent years.

"Today, too often do we confuse noise with substance. Too often we confuse setbacks with defeat. Too often we hand the biggest microphones to the critics and the cynics who delight in declaring failure while those committed to making real progress do the hard work of governing," the President told the audience. 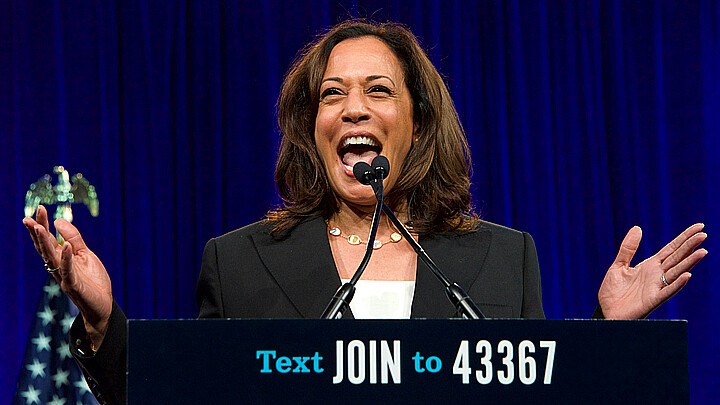 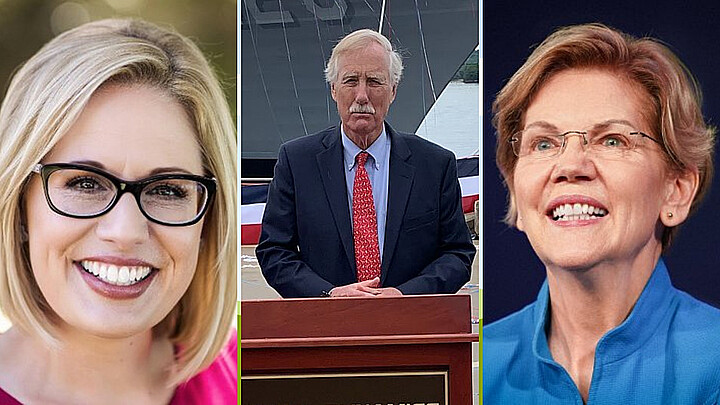 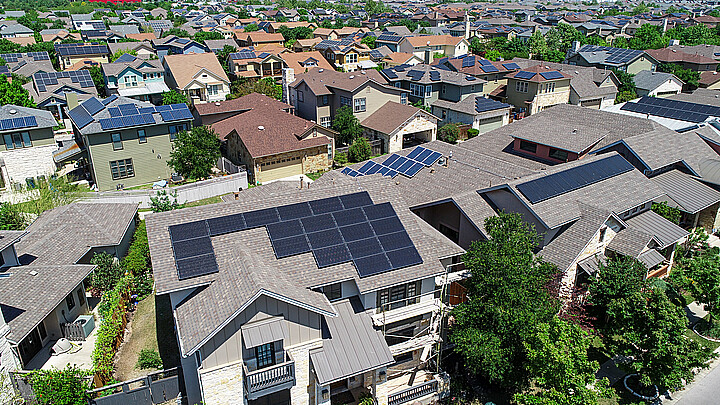