The Department of Homeland Security confirmed that Venezuela is sending "violent criminals" to the United States through the southern border, said Troy Nehls, a Republican representative from Texas

Texas Republican Rep. Troy Nehls said that the Department of Homeland Security (DHS) confirmed that Venezuela is sending "violent criminals" to the U.S. across the southern border.

"DHS confirms Venezuela is emptying prisons and sending violent criminals to our southern border," Nehls tweeted. "President Trump warned us about this years ago."

Nehls retweeted a post by Fox News contributor Sara Carter that read, "This is exactly what I've been warning about. All of our opponents are exploiting us on Biden's chaotic and determined border policy."

According to Breitbart News, an alleged DHS intelligence report received by the Border Patrol instructs agents "to be on the lookout for inmates," including some convicted of murder, rape and extortion that appear to have been purposely freed by Venezuelan socialist leader Nicolás Maduro. The report comes as the United States is experiencing the largest number of migrant encounters on record.

President Trump warned us about this years ago.

Those in a caravan traveling to the United States in July claim that many of the Venezuelan migrants in the group were convicted felons and included criminal immigrants says the report accessed by Breitbart News.

Before the report came out, Venezuelan Lieutenant José Antonio Colina Pulido, an exile in Florida, had already said on Friday to journalist Marián de La Fuente show that many of the Venezuelan immigrants arriving were inmates being released from prisons.

According to the report, identifying Venezuelans with criminal records among the thousands who are released daily onto the streets of the United States is nearly impossible.

Former President Donald Trump has repeatedly said that foreign countries are "emptying their prisons" into the United States.

The situation is reminiscent of the arrival of Cubans in Miami in 1980 when Fidel Castro used the exodus from the port of Mariel to empty Cuban prisons of dangerous criminals and psychiatric hospitals for the mentally ill.

The situation being experienced in several border states with the chaos of Joe Biden's immigration policy, where we see tents with migrants sleeping in the streets after the federal government compels immigration authorities to release undocumented immigrants, who arrive in overwhelming numbers for social services, reminds us of the Cubans living for months in tents in Miami under a bridge, during the administration of Democrat Jimmy Carter.

For some, it is also reminiscent of how the United States kept Cubans in overcrowded conditions at the Guantanamo naval base after the exodus of Cuban rafters in 1994, under the administration of Democratic President Bill Clinton.

Other Latin American countries have already deported Venezuelans with criminal records to Venezuela, as is the case of Peru, in recent years.

But in recent months, caravans of Venezuelans have set out for the United States in an unstoppable avalanche.

Democratic politicians have criticized Gov. Ron DeSantis' decision to send Venezuelan immigrants to Martha's Vineyard, forgetting that relocations have been a natural part of the U.S. immigration system. Thousands of Cubans have been relocated by social services upon arrival in the U.S. over decades of steady Cuban migration from 1959 to the present.

Even the Biden administration has been relocating illegal migrants across the country for months and spending millions of dollars funding these relocations in different states. 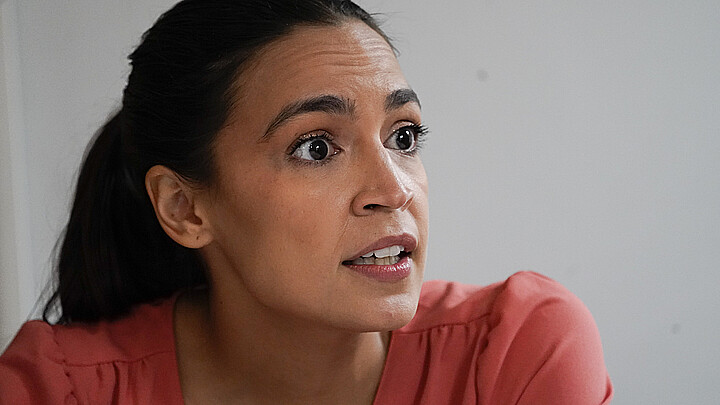 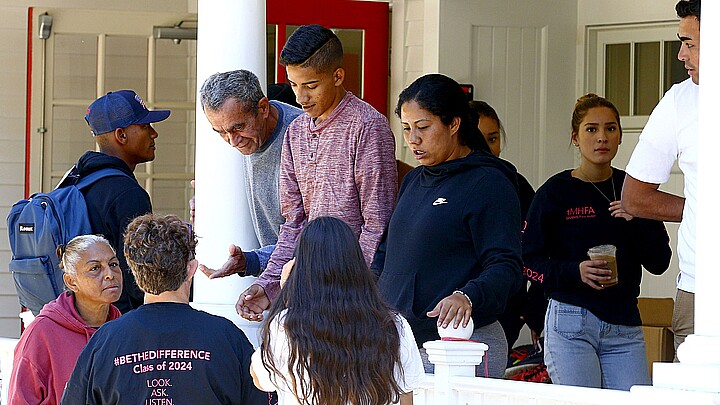 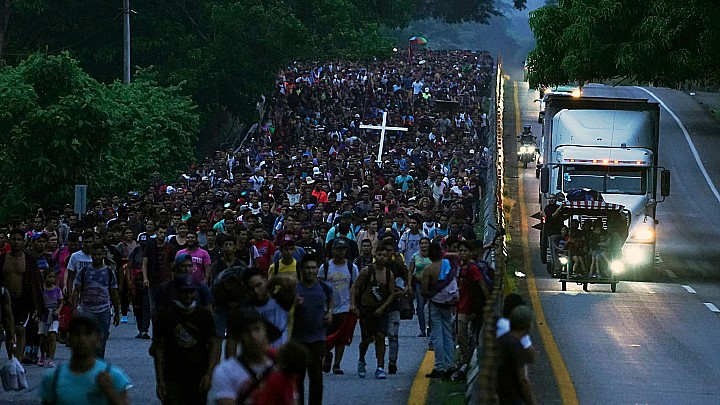