The Kremlin blasted the West on Monday, claiming unprecedented sanctions against Russia over the war in Ukraine have triggered a global food crisis.

According to Kremlin spokesperson Dmitry Peskov, Russian President Vladimir Putin agrees with U.N. Secretary-General Antonio Guterres’ Wednesday assessment that the world could soon fall into famine if the food crisis is not properly mitigated.

"Russia has always been a rather reliable grain exporter," Peskov said.

Since Russian first launched the invasion of Ukraine on Feb. 24, Western countries have imposed unprecedented sanctions on Russia – sending the global price of grain, cooking oil, fertilizer and energy through the roof.

The matter is made especially troublesome by the fact that Russia and Ukraine account for nearly a third of the world’s wheat supplies. Meanwhile, Ukraine is also a major exporter of corn, barley, sunflower oil and rapeseed oil, while Russia and Belarus account for over 40% of global potash exports.

According to the United Nations, at least 36 countries – including developing nations like Lebanon, Syria, Yemen, Somalia and Democratic Republic of Congo -- rely on Russia and Ukraine

“Most important of all, we need to end the war in Ukraine,” Guterres stressed. “There is enough food for everyone in the world,” he said, adding that the issue is about distribution. “In our world of plenty, I will never accept the death from hunger of a single child, woman or man. Neither should the members of this Council.”

Although Peskov noted that Russia has not prevented Ukraine from exporting grain to Poland by rail, a U.N. food agency official warned two weeks ago that nearly 25 million tons of grain were stuck in Ukraine due to infrastructure challenges and blocked seaports. Since the war started three months ago, Kyiv has lost some of its most important seaports, including Kherson and Mariupol.

On Thursday, U.S. Secretary of State Antony Blinken accused Russia of holding food supplies “hostage” – from both Ukrainians and millions of hungry individuals around the world, Reuters reported.

"The Russian government seems to think that using food as a weapon will help accomplish what its invasion has not - to break the spirit of the Ukrainian people," he said.

"The food supply for millions of Ukrainians and millions more around the world has quite literally been held hostage." 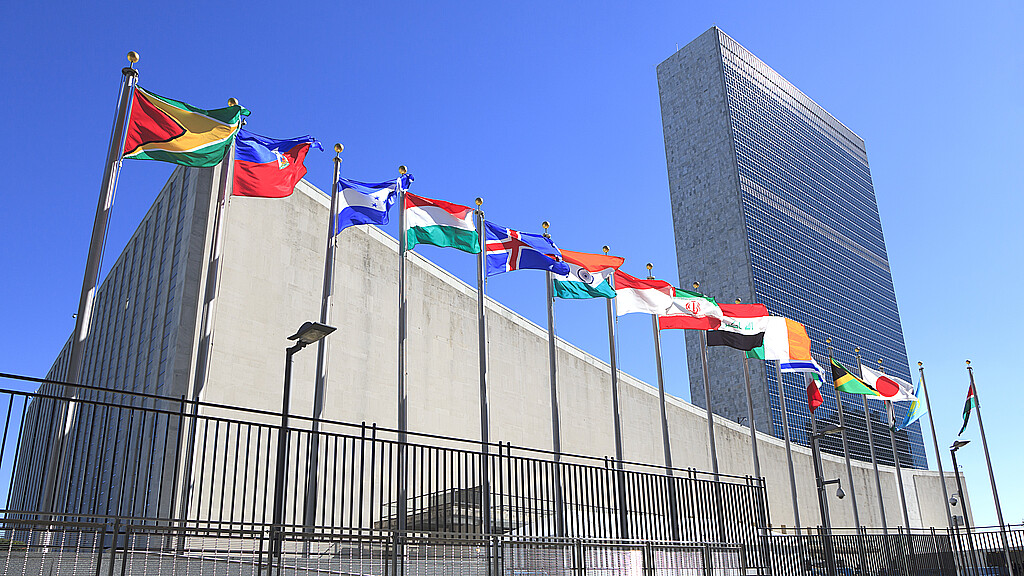 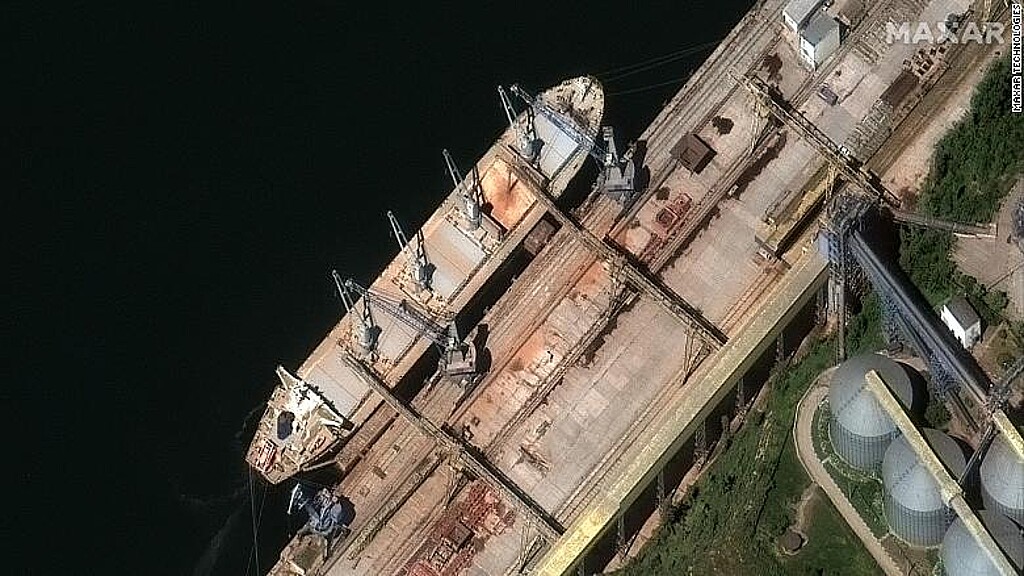 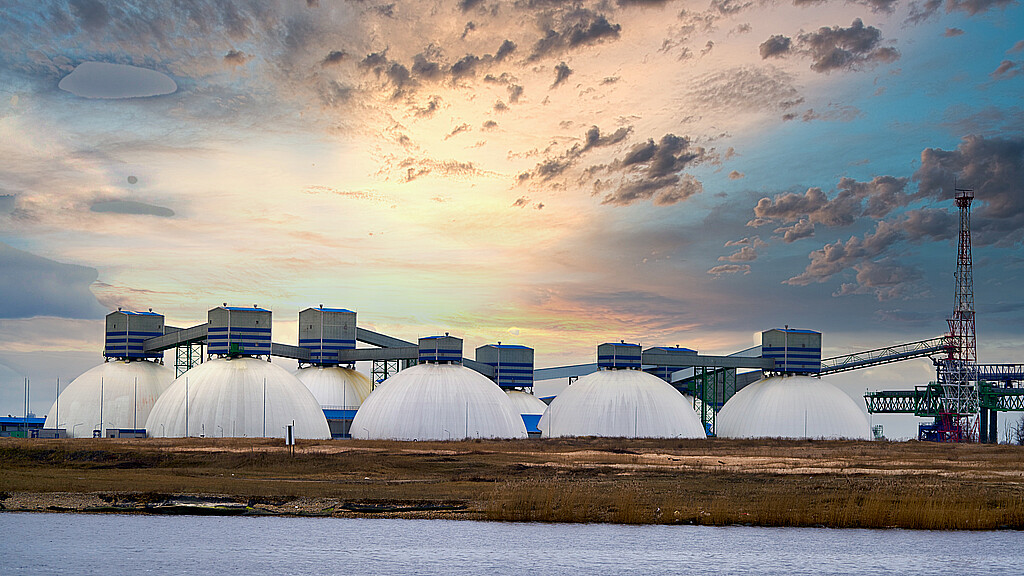