Duncanville Police officers shot and killed a gunman who entered and fired shots at a children’s summer camp near Dallas, Texas, on Monday

Police shot and killed a gunman who entered and fired shots at a children’s summer camp near Dallas, Texas, on Monday.

The Fieldhouse was holding a summer camp for children between the ages of 4 and 14. Counselors began moving the 250 or so children in attendance to safe areas and locking doors after the first signs of gunfire, reports the Wall Street Journal.

“We had to move them all across the room because the building is glass and we had to find a safe space,” camp counselor Naomi Rogders told KXAS NBC 5 about how she moved his 40 children to safety.

The male suspect, who had entered through the front doors, went to a classroom with children inside but could not get in.

“The shooter actually came to our door... and he said if we didn’t let him see who he wanted to see he was going to shoot the place up,” Rodgers told KXAS.

He fired a round of shots and continued moving about the building, according to Stogner.

Police encountered the suspect and exchanged gunfire, wounding him. He was rushed to a hospital, where he was pronounced dead, according to Stogner.

“No child, no staff member, nor any officers were injured during this incident,” Stogner said.

The incident comes just weeks after the mass shooting in Uvalde, where 21 people, including 19 children, were killed at Robb Elementary School.

“We obviously understand what took place south of us,” Stogner said, who said officers had undergone active shooter training recently.

“I can only talk about how we responded here and we did an exceptional job.” 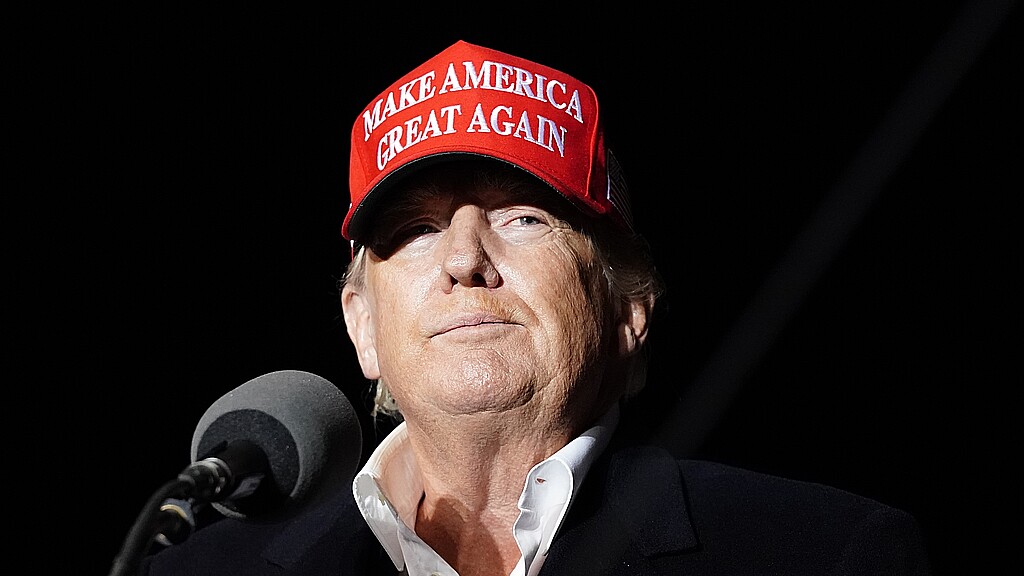 Trump responds to Democrats' Jan 6 hearing: 'desperate to change the narrative of a failing nation' 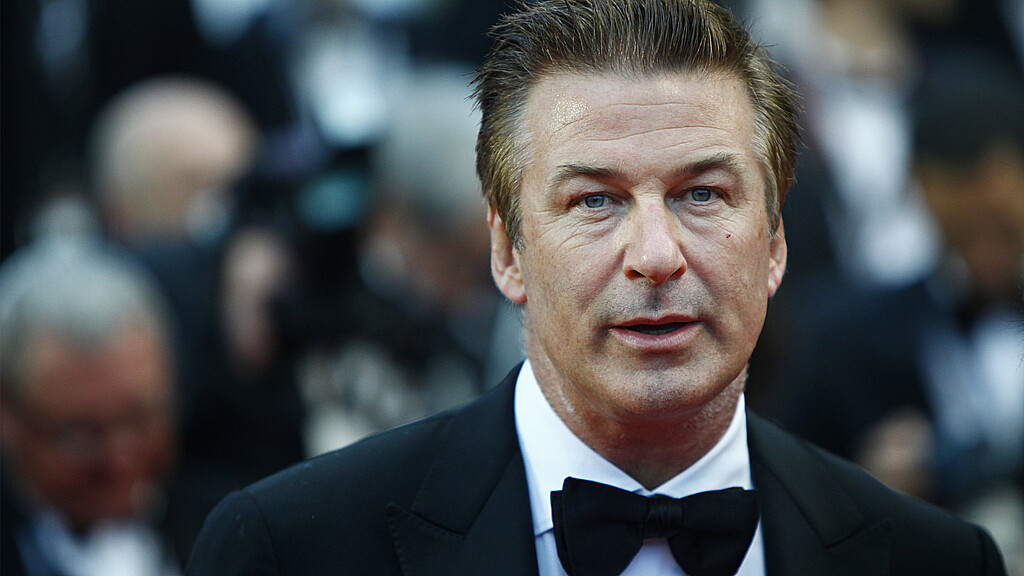 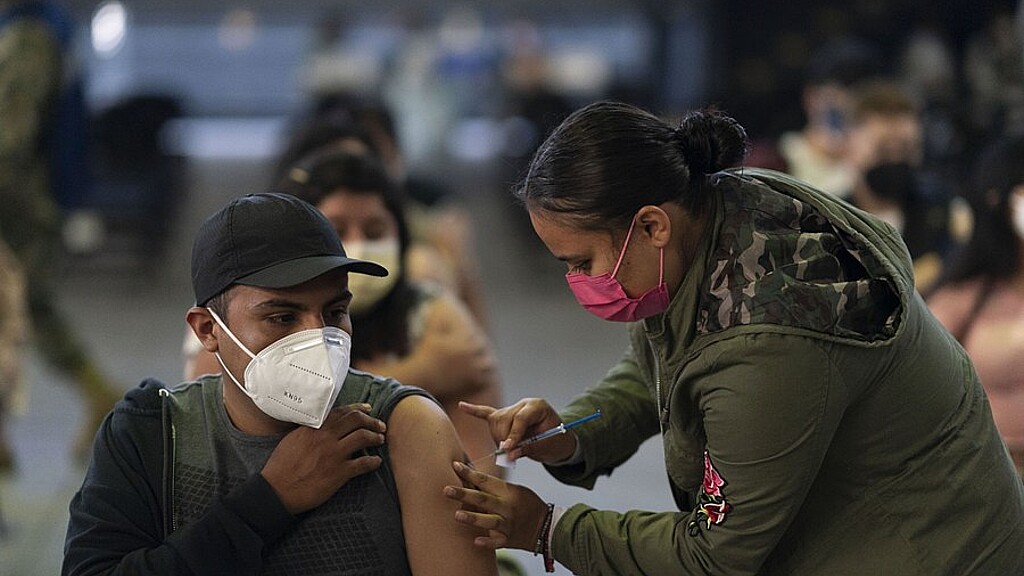 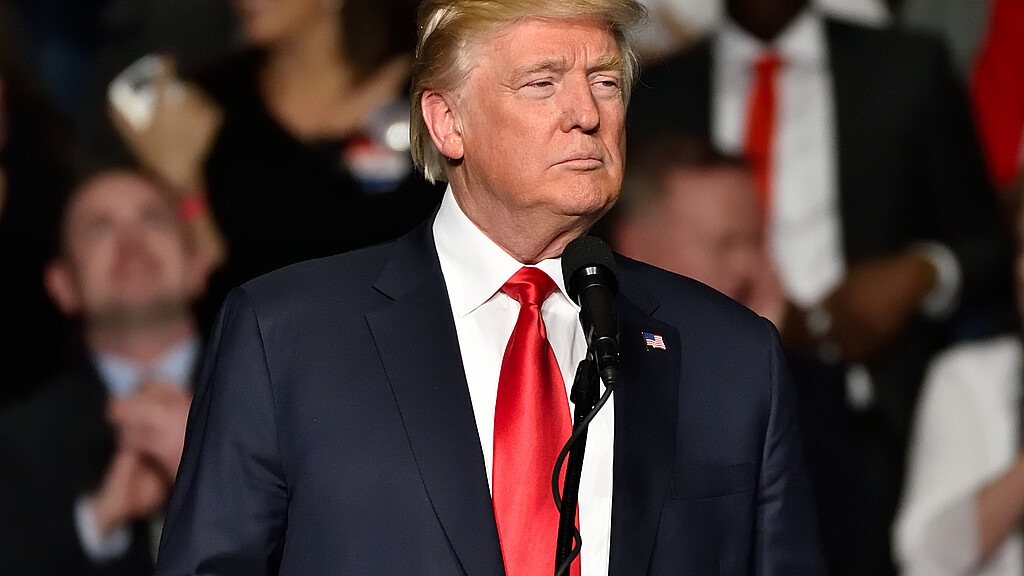