'Dead' woman in Peru bangs on her coffin during her funeral

Rosa Isabel Cespedes Callaca was laid to rest on April 26 after she had died in a serious car accident in Peru. However, at the time of her funeral, guests heard “knocking” coming from inside the coffin.

The terrible accident in Chiclayo-Picsi claimed her brother-in-law’s life and left her nephews in critical condition. At the time, Rosa was pronounced dead. Rosa’s body was prepared for her funeral and she was placed inside a coffin, ready to be buried.

When her relatives lifted the coffin onto their shoulders to carry it, they began to hear sounds coming from within. After they lowered the casket and opened it up to see what was causing the noise, they were surprised to find Rosa alive.

“[She] opened her eyes and was sweating. I immediately went to my office and called the police,” said the cemetery caretaker Juan Segundo Cajo.

Her shocked relatives rushed Rosa to the Referential Hospital Ferrenafe in Lambayeque. After an examination, Rosa showed weak signs of life and was hooked up to a life-support machine.

However, she failed to recover and died a few hours later after having been “brought back to life.”

Her family, who had to say goodbye to Rosa twice, has expressed outrage at the healthcare workers that declared her to be dead in the first place. Her family believes she might have been in a coma after the crash.

“We want to know why my niece reacted yesterday, when we were taking her to be buried,” said Rosa’s aunt. “We have the videos in which she pushes and touches the coffin.”

Peruvian police are investigating the case. 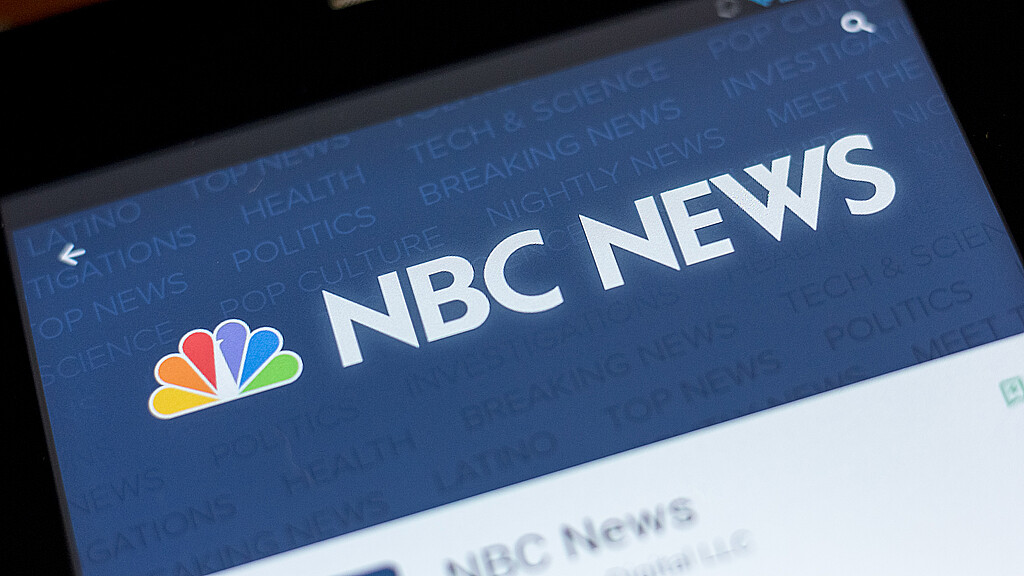 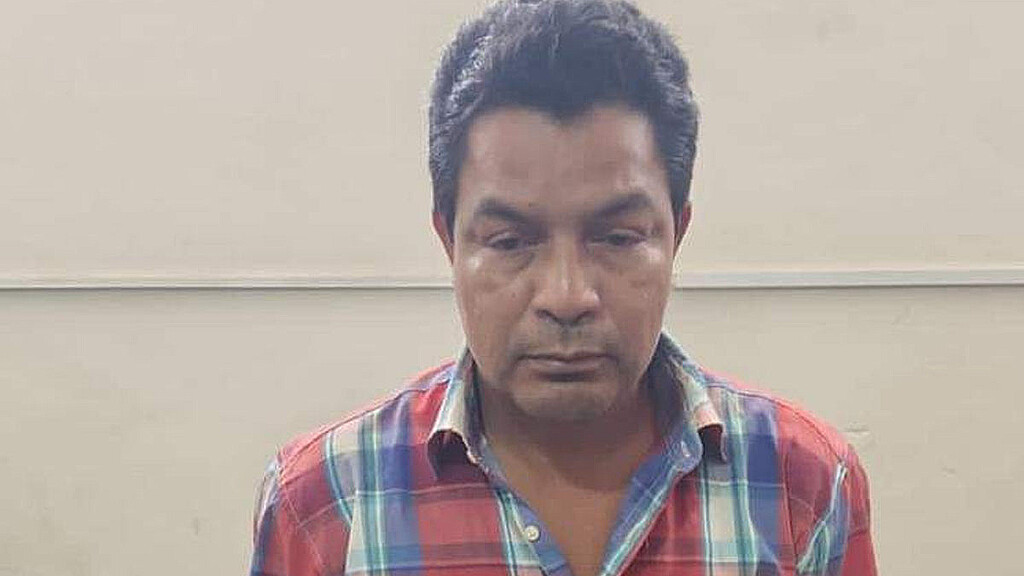