The winner of the annual Nathan’s Hot Dog Eating Contest hit a new level of fame on Monday when he took down a protester who charged the stage with a headlock on national television.

Joey Chestnut, now a record-breaking 15-time champion of the Fourth of July spectacle in Coney Island, New York, sat down with Fox & Friends on Tuesday to talk about the incident and the injury that almost kept him out of the competition.

Fox News senior meteorologist Janice Dean greeted him by calling him “a hero.”

Chestnut was asked about the animal rights protesters who rushed the stage. One wearing a Darth Vader mask carrying a sign that read “Expose Smithfield Deathstar,” referring to a Virginia food processor.

"I thought somebody fell on to me, then I realized he was holding a sign," Chestnut told the audience.

"He wasn’t moving over, so I kind of moved him over."

"You got him in a headlock!" said co-host Steve Doocy.

“I… I didn’t want to let go of the hot dog!” the eating champion replied, laughing.

The show took a more serious tone when discussing how Chestnut had to fight off the activist on a ruptured tendon in his left foot, which forced him to compete in a medical boot.

"But the doctor put me in this," he said, motioning down to the cast on his leg.

"I don’t eat with my foot. I just worked through the pain."

Scott Gilbertson, 21, of Berkeley, Calif., Joshua Marxen, 31, of Santa Clara, Calif., and Robert Yamada, 42, of Phoenix were arrested, according to the NYPD.

Chestnut continued wolfing down hot dogs after taking down the protester and won after downing a total 63 hot dogs and buns in 10 minutes – much less than the 76 he at last year, but 20 dogs over his closest competitor this year, reported the New York Post.

This was the first year the annual contest was held in its traditional location since 2019 – the original Nathan’s in Coney Island.

Last year’s affair was a limited-ticket event held in a nearby Minor League baseball stadium due to COVID restrictions.

“I would always come to Coney Island every Fourth of July for this competition, so being back in person as we emerge from the pandemic feels great, because I didn’t think the world would get back to normal,” said local Joe Manny. 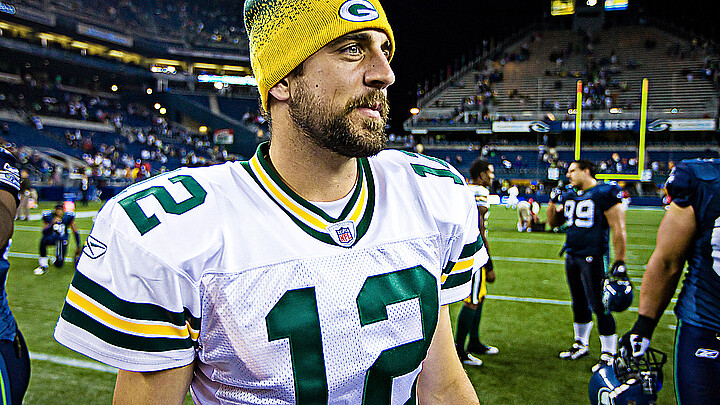 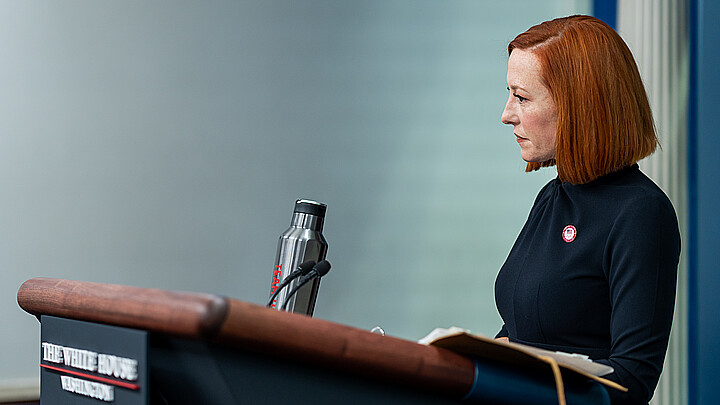 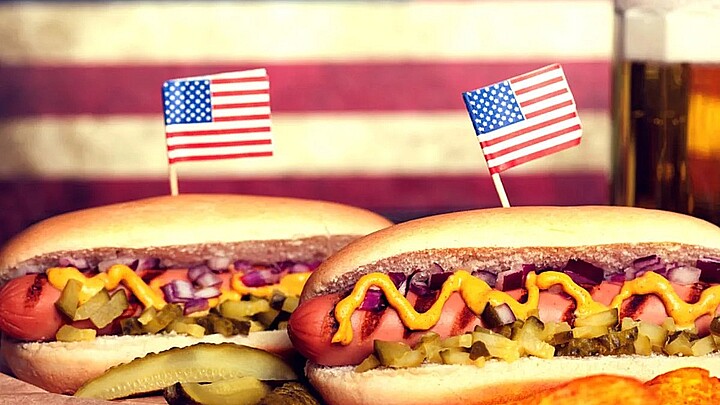