Probable cases of acute infantile hepatitis have increased in the country. At least four suspected cases have been reported in Mexico City

A three-year-old boy, who had been diagnosed as a possible case of acute infantile hepatitis of unknown origin, died early Wednesday morning at La Raza Hospital in Mexico City, the Hidalgo State Health Secretariat confirmed on Thursday.

The Secretary of Health of the Mexican capital, Olivia López Arellano, informed that the causes of the child's death are being investigated. Although he was diagnosed with hepatitis, it is not yet known if this disease caused his death.

"It is a suspected case of hepatitis. We are looking at what other pathologies and what other problems the minor had," stated Olivia López Arellano in an interview with Milenio Televisión.

The boy was hospitalized in Mexico City awaiting a liver transplant, due to the deterioration of his organ, according to Aristegui Noticias.

The health authority in Mexico City reported on Wednesday four suspected cases of acute child hepatitis, whose origin is unknown. Worldwide, 429 probable cases of the disease have been reported, according to the World Health Organization (WHO).

"In some international publications, it has been suggested that it may be a consequence of post-COVID, but they have not identified the etiology," López Arellano said at a press conference.

The Secretary of Health also said that the cases in Mexico City are children under 8 years of old. "It is an inflammation of the liver, what we have is jaundice, that is, yellow coloration of the integuments, and also fever. There may be diarrhea, abdominal pain, these are the most common symptoms of acute hepatitis," she added.

Hepatitis is an inflammation of the liver. When it occurs abruptly, it is called "acute hepatitis." Causes include infection (by a virus or bacteria), intoxication (alcoholic, substance, or drug intoxication), and problems with the immune system.

Currently, some specialists are studying whether a previous COVID-19 or adenovirus infection in children causes the immune system to become active and generate inflammation in the liver. 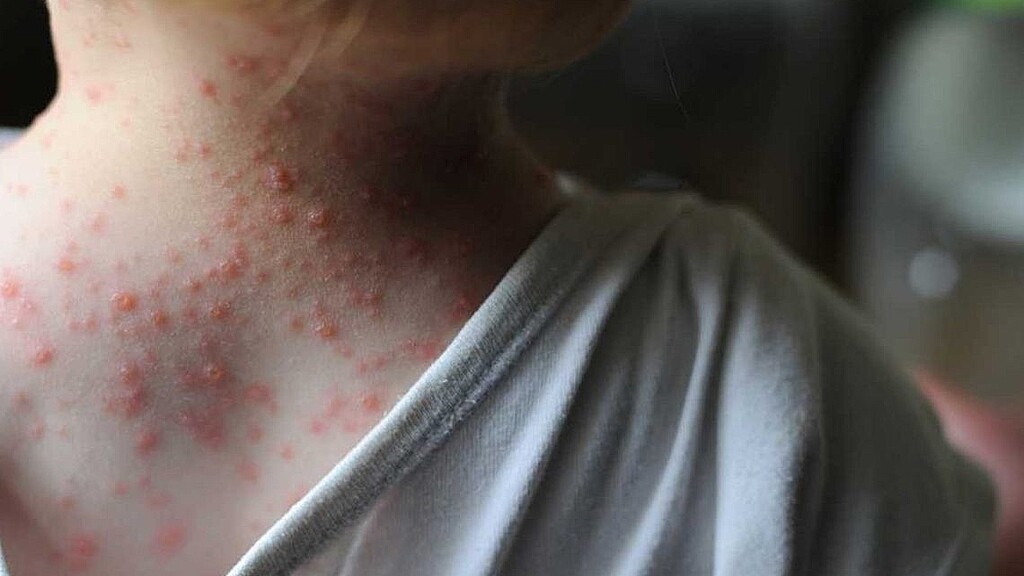 Monkeypox Symptoms: The rare disease is spreading around the U.S. and Europe 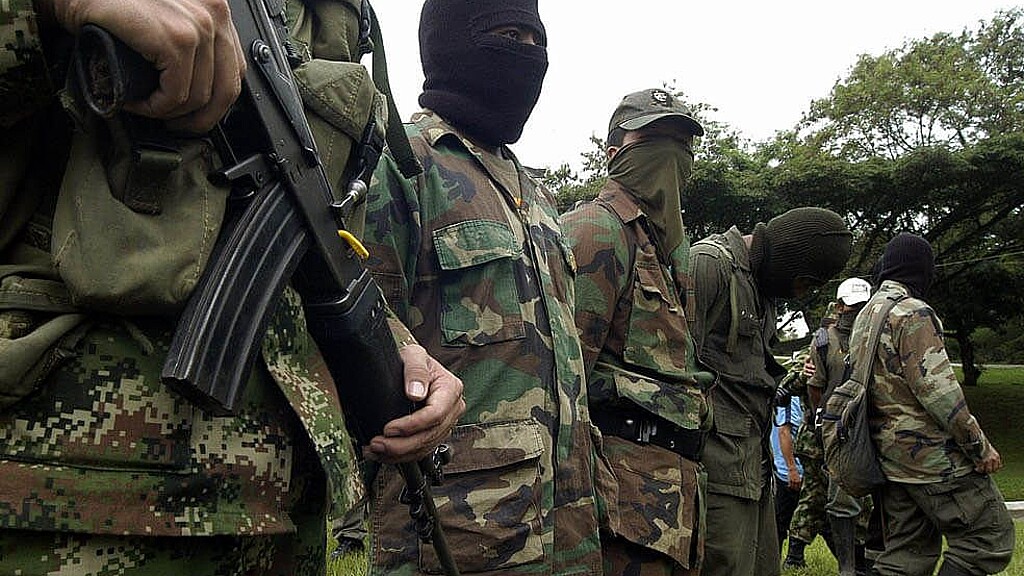 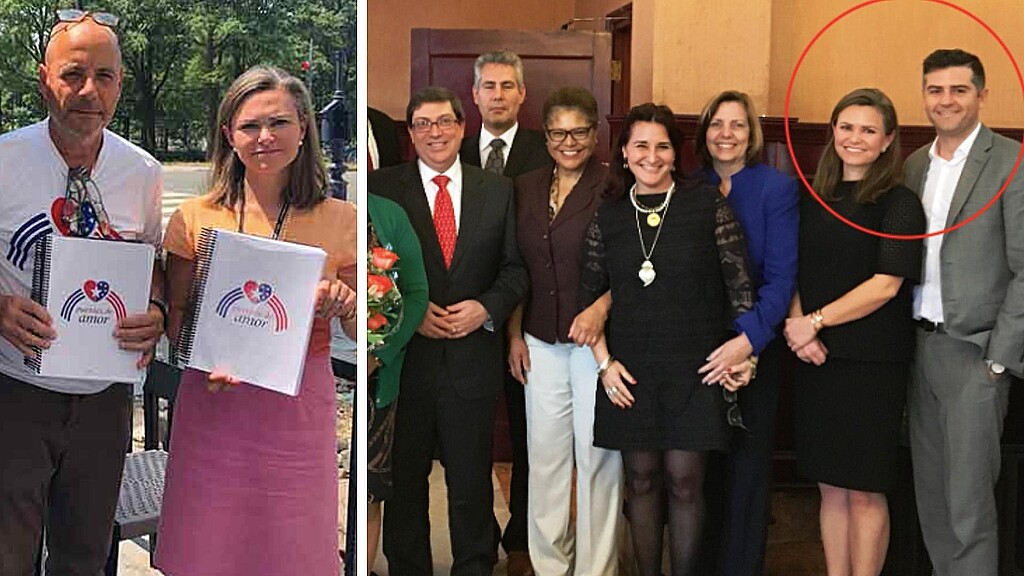 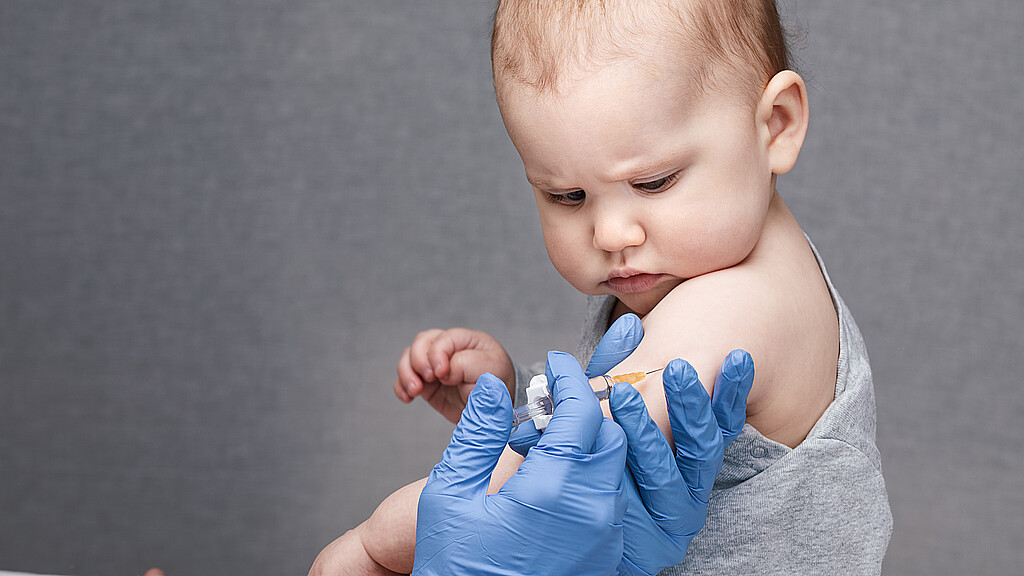