LIVE VIDEO: Iceland volcano explodes near Reykjavik amid a series of earthquakes

Iceland recorded a 4.6 earthquake on Wednesday morning on the eastern side of the Fagradalsfjall volcano, raising concerns about volcanic action

Iceland recorded a 4.6 earthquake on Wednesday morning on the eastern side of the Fagradalsfjall volcano, raising concerns about volcanic action.

Ein­ar Hjör­leifs­son, a specialist in Natural hazards with IMO, confirmed that there had been a volcanic eruption in a 100 m crack down Merardalir by Fagranesfjall.

IMO warned people not to go close to the volcano, which is about 20 miles south of Iceland's capital and nearby the Keflavik airport.

While the volcanic gas in the area could be hazardous to humans, the IMO said that it does not believe the eruption will move closer to the city or cancel any flights.

Iceland recorded over 3,000 earthquakes last week. The most intense one having been on July 31 with a magnitude of 5.4.

Last year, the Fagradalsfjall volcano erupted for six months, breaking the 80-year dormancy of volcanic eruptions in the area. Following the signs that brought about last year’s eruption, the IMO predicted the new eruption happening.

"There are indications that the deformation and seismicity is declining and this was precursory to the eruption which started on 19th March 2021," the IMO said in a statement on Tuesday. "Considering all of the above, the likelihood of an eruption at Fagradalsfjall within the coming days is considered to be substantial."

One day later, the volcano was blasting magma. 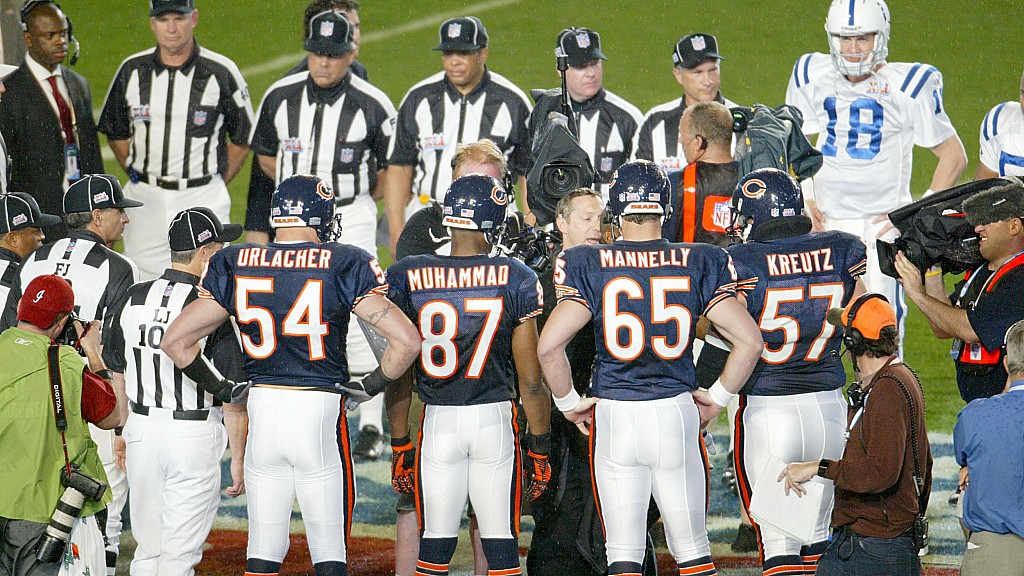 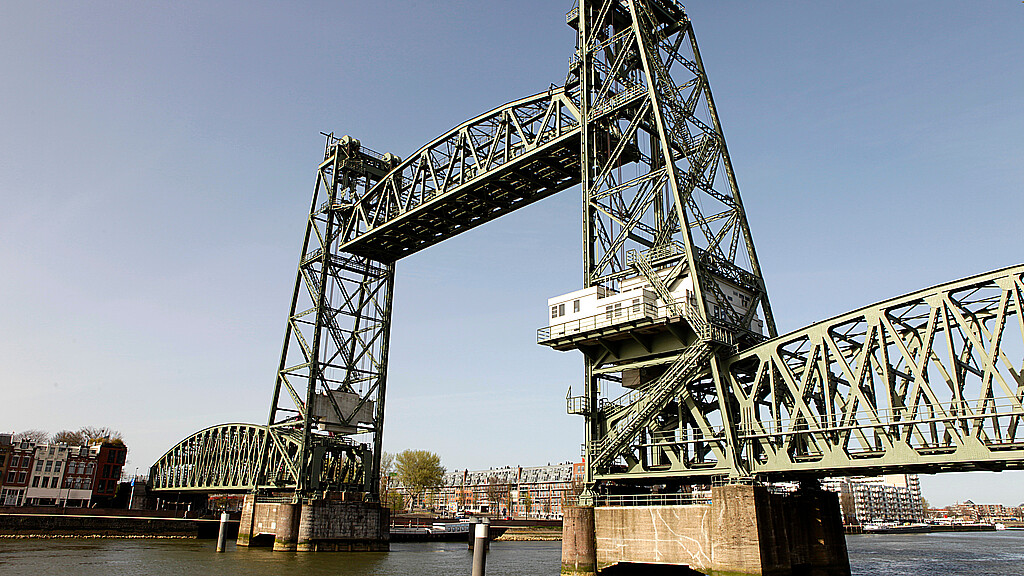 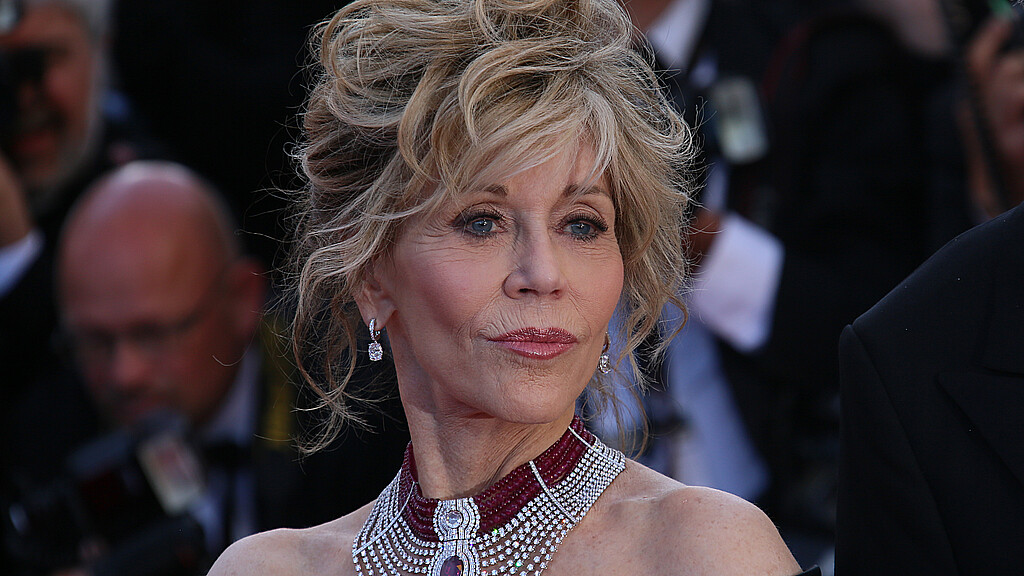