VIDEO: Athlete runs without underwear, finishes last after his genitals come out in the middle of the race!

Italian decathlete Alberto Nonino was unable to control his hamstring during the 400-meter dash, resulting in a situation that has gone viral at the U-20 World Athletics Championships in Cali, Colombia.

The Cali 2022 U20 Athletics World Championship in Colombia has stolen the headlines this week.

In the sporting world, the African athlete Letsile Tegobo broke the world record for under-20s in the 100m sprint and has been baptized as the "new Usain Bolt."

But the start of the World Cup created another viral situation during the decathlon event when Italian Alberto Nonino ran 400 meters without underwear and finished last.

The embarrassing situation cost Nonino, who was in the leading position before the fatal outcome, a medal fight.

In the last corner, the Italian athlete's technique of running "more comfortable" did not work, as his genitals slipped out of his shorts without him being able to do anything to fix it.

The athlete resorted using his hand to guard his privates,  causing ta loss of rhythm in the race.

He was eventually overtaken by all the participants, finishing with a time of 51.52 seconds. An experience for the young Nonino decathlete for the next races: wear underwear to avoid another show on the track. 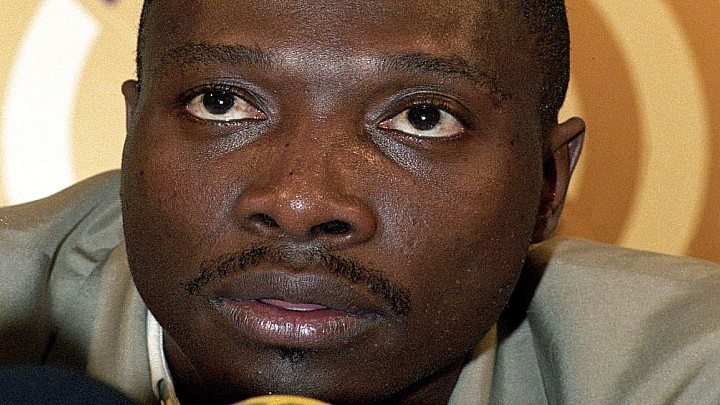 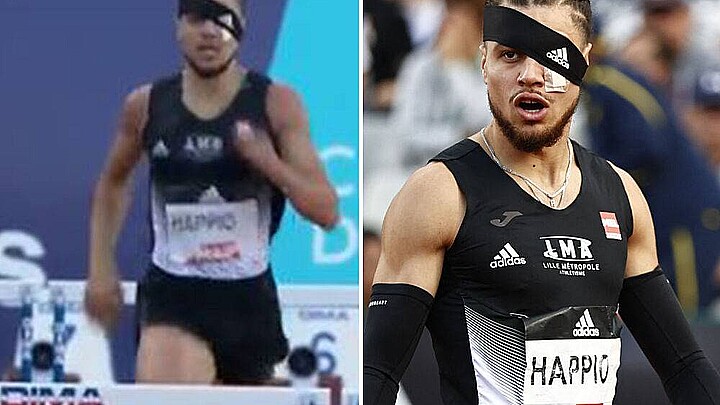 French runner wins race with one eye covered after assault 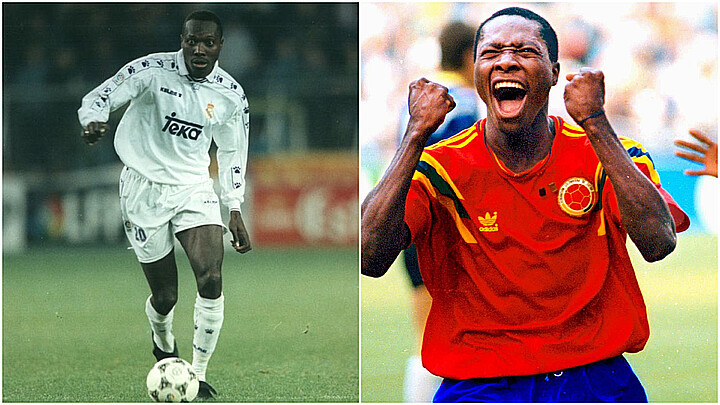 Freddy Rincón, the first Colombian to play for Real Madrid 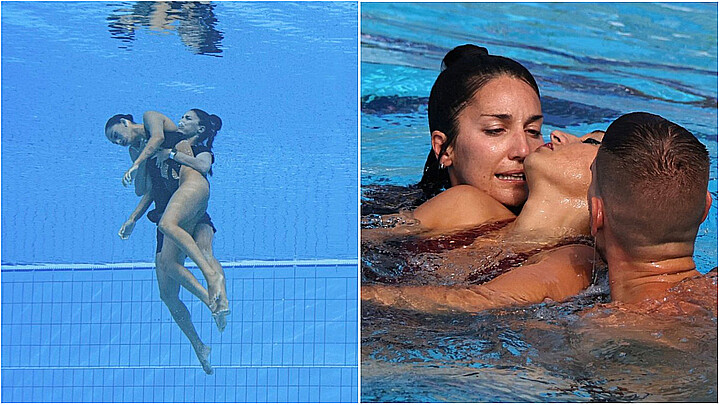 Panic at World Swimming Championships! U.S. coach dives into the pool to save drowning athlete