Nations around the world have announced diplomatic boycotts of the 2022 Beijing Winter Olympics because of China’s terrible record on human rights. Let's follow their example as consumers and send a real message

In December, the United States, United Kingdom and Australia all announced diplomatic boycotts against the 2022 Beijing Winter Olympics, and since then, several other nations have joined the boycott.

A diplomatic boycott means that government officials from those nations will not attend the Olympic Games. This sent an important message to the citizens of those countries that attending the games even as spectators is immoral and at odds with the spirit of their own nations.

The Chinese Communist Party knew this, and in an attempt to avoid the embarrassment of empty bleachers, it made a decision on Jan. 17 not to sell spectator tickets to people from outside China’s mainland, and invite in controlled groups instead.

All this was done under the cover of combatting the “grave and complicated situation of the COVID-19 pandemic.” To dramatize this point, NBC said the network would not send any of their sports announcing teams to the actual games to cover them in person.

The reason behind the diplomatic boycott are the communist regime’s crimes against humanity in the Xinjiang region of western China. The mistreatment of Uyghurs is so bad that the U.S. State Department has declared China’s acts a genocide.

Since 2017 more than a million Uyghurs and other ethnic minorities have been sent to forced “reeducation camps” that include compulsory abortion and sterilization while at least another 80,000 have been conscripted into slave labor in factories, according to the Australian Strategic Policy Institute (ASPI). The Institute says this is a conservative number, and it is believed those being forced into compulsory labor are many more.

The conditions at some of these factories are so bad that many of the workers take their own life to escape their misery. To prevent this and maintain the flow of labor, some workers at are required to sign no-suicide pledges to ensure they continue to spend what remains of their lives toiling away in virtual slavery.

Recently, several major U.S. corporations such as Airbnb, Coca-Cola, Intel, Visa and Procter & Gamble have all come under fire for investing close to $100 million in Olympic sponsorships, making the case that despite human rights abuses, ‘China is an exception.’

“While the sponsors have faced protests by human rights activists in several countries, they have largely brushed them aside, choosing instead to keep China, and its emerging class of nationalistic consumers, happy,” wrote the New York Times on Jan. 28. “Collectively, the top 13 Olympic sponsors have contracts with the International Olympic Committee that add up to more than $1 billion".

On Jan. 29 the Washington Times published a column explaining just how deep this unorthodox relationship goes, reporting that U.S. investment funds are purchasing Chinese sovereign bonds and shares of sanctioned companies while “exchange traded funds (EFTs) and indexes… include thousands of Chinese companies not directly listed in America’s financial markets.”

The result of this unsavory economic collusion is the citizenry of the free world financing an aggressive, tyrannical, warlike regime that is seeking to deprive all of us of our own freedoms.

Although we do not have the power to compel U.S. companies to divest themselves of fueling the Chinese communist regime, we have great power as consumers by not buying the products of company’s who profit from slave labor.

We can also decline to watch the networks that broadcast the Olympic games this year to send a message that the free world finds this kind of economic collusion unacceptable, and that we will not turn a blind eye, pretending there is no difference between holding the games in Beijing and holding them in Tokyo.

As consumers and viewers of the free world, we can send NBC a message by flipping channels, and declining to participate as spectators.

This is the difference between a Capitalist and Socialist society. In a free enterprise system, the people have the ultimate power— they can shape the direction of the marketplace by choosing which products to buy.

Those companies sponsoring the Olympics games and airing the event rely on commercial support from viewers. When commercials don’t get viewers, ratings decline and networks lose future advertising.

Send a message to NBC and China’s Olympic corporate sponsors that if they try to profit by collaborating with dictatorships, ultimately, it’s going to cost them. 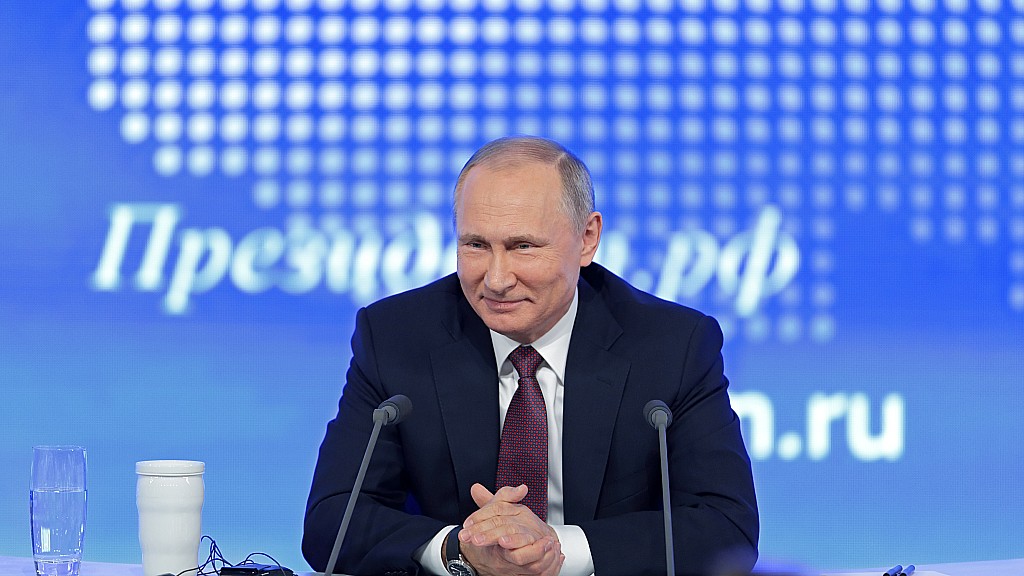 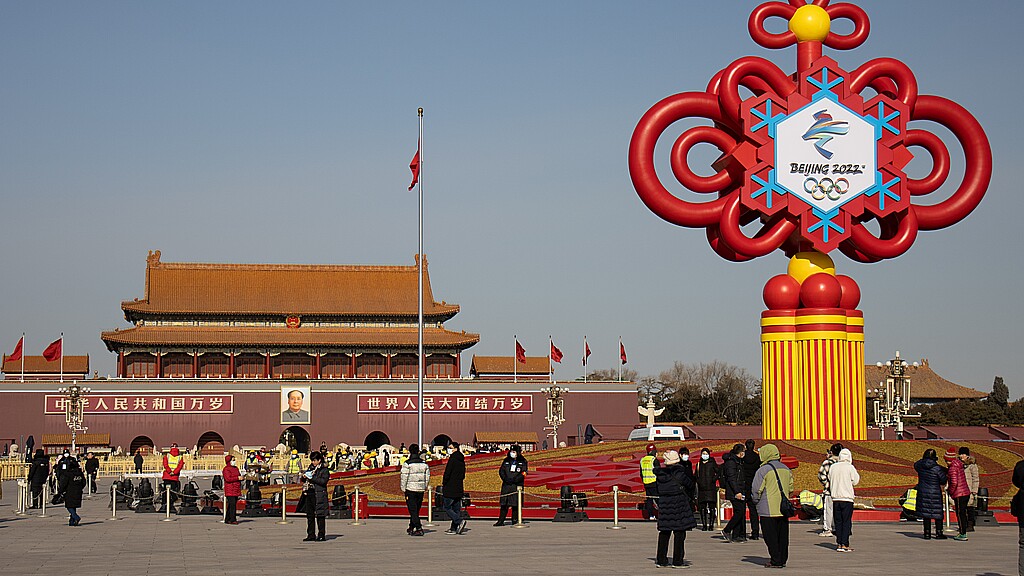 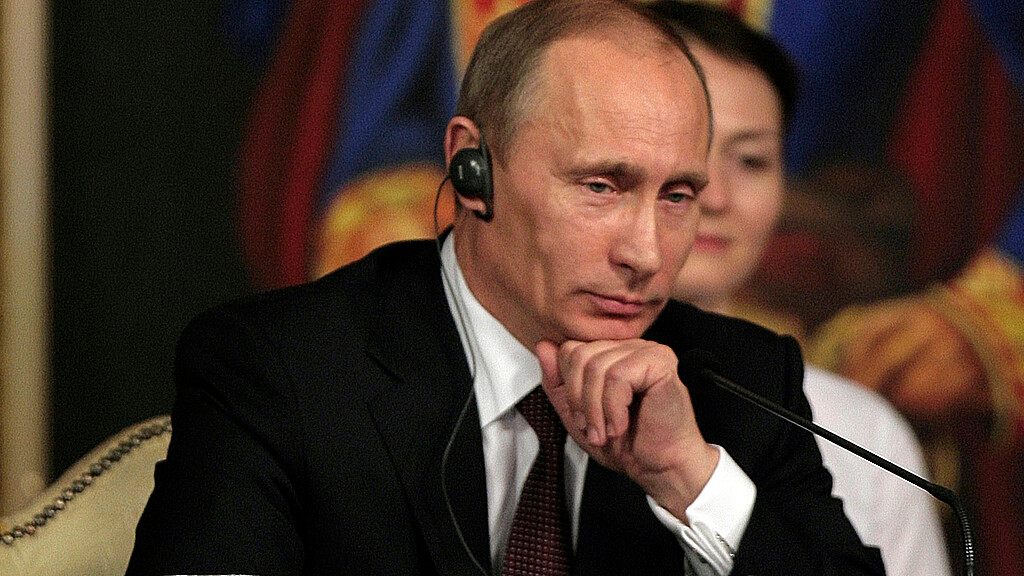