The bank will end its 20-year presence in the country

On Tuesday, the bank announced it would sell or take public Banco Nacional de Mexico (Banamex), Citigroup’s Mexican subsidiary bought in 2001 for $12.5 billion. Banamex is Mexico’s third largest bank in terms of assets.

Citi will still offer banking services for large companies and wealthy residents of Mexico. However, it will no longer serve individual account holders or small or medium businesses, which accounted for six percent of the group’s revenue in 2021.

“We’ll be able to direct our resources to opportunities aligned with our core strengths and competitive advantages,” said Jane Fraser, Citi’s chief executive, in a statement. “We will further simplify our bank.”

After becoming CEO, Fraser promised to simplify Citigroup’s operations, including consumer franchises in 13 markets. Since then, Fraser has carried out Citibank’s largest overhaul since the 2007-2009 financial crisis.

"We expect Mexico to be a major recipient of global investment and trade flows in the years ahead, and we are confident about the country's trajectory," Fraser said. 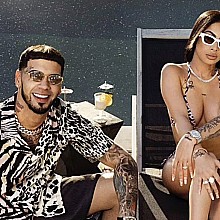 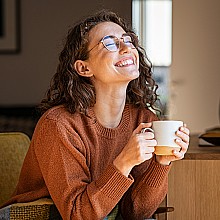 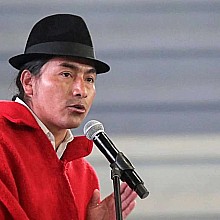 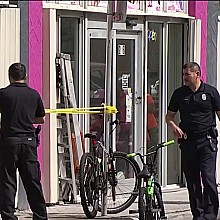 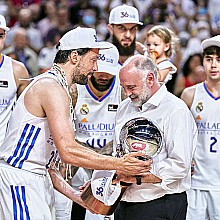