U.S. Special President Envoy for Hostage Affairs Roger Carstens was part of the delegation that visited the South American country

"The trip focused on discussions about the welfare and safety of wrongfully detained U.S. nationals in Venezuela and to press for their release," a State Department spokesperson said,

U.S. Special President Envoy for Hostage Affairs Roger Carstens was part of the delegation that visited the South American country this week. Carstens saw detainees to "assess their well-being."

Carstens specifically focused on Matthew Heath, a U.S. Marine veteran hospitalized for an alleged suicide attempt after two years of being imprisoned in the country. The U.S. officials were able to visit Heath in Venezuela’s military hospital.

Heath was arrested in 2020 on terrorism charges. He has denied such charges. Washington has confirmed that they did not send him to Venezuela.

"We believe that Matthew's physical and mental health both continue to be at risk and are fearful he may attempt suicide again," a statement issued on behalf of Heath’s family.

There are at least eight Americans that are known to be imprisoned in Venezuela. The other prisoners include five executives of Citgo Petroleum, a unit of Venezuela’s state oil company based in the U.S.

"We will continue to press for the immediate and unconditional release of all wrongfully detained US nationals in Venezuela at every opportunity," the State Department spokesperson said.

In Carsten’s previous trip to Venezuela, he was able to free two jailed Americans—a former Citgo executive and a Cuban American.

Additionally, the delegation also sought to get Nicolas Maduro’s government to re-engage in negotiations with the country’s opposition.

During their visit, the delegation met with opposition leader Juan Guaido, whom the U.S. government recognizes as the legitimate interim president of Venezuela. 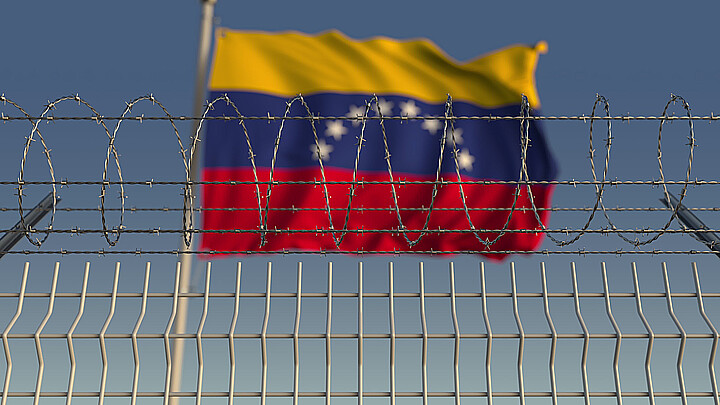 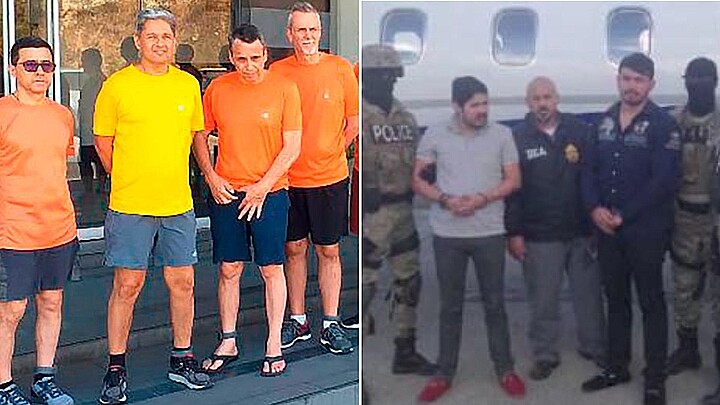