The suspect will face charges of trespassing, tampering, and vandalism

The Washington Monument in Washington D.C. is temporarily closed after a man vandalized the monument with red paint and obscenities on Tuesday.

The male suspect allegedly splashed the base of the national landmark with red paint and then wrote “Have u been f—ked by this” with an arrow pointing upwards and “gov says tough sh-t.”

Vandals have defaced the Washington Monument tonight. One reportedly in custody. pic.twitter.com/b4pDINyFta

Police reported that they arrested the suspect on Tuesday evening for the vandalism act.

The identity of the man has not yet been released and the motive behind the vandalism act is still unclear. However, the U.S. Park Police say the suspect will face charges of trespassing, tampering, and vandalism.

For now, the area around the base of the Washington Monument will remain closed temporarily. National Park Service conservators are working to remove the paint and restore the monument, said the U.S. Park Police in a statement.

Alert: Area around base of the Washington Monument temporarily closed. USPP have adult male in custody for vandalism. NPS conservators will work on restoration process.

The Washington Monument, located between the Lincoln Memorial and the Capitol in Washington D.C., was completed in 1884. At 555 feet tall, it was once the tallest structure in the world, until it was overtaken by the Eiffel Tower in Paris in 1889. 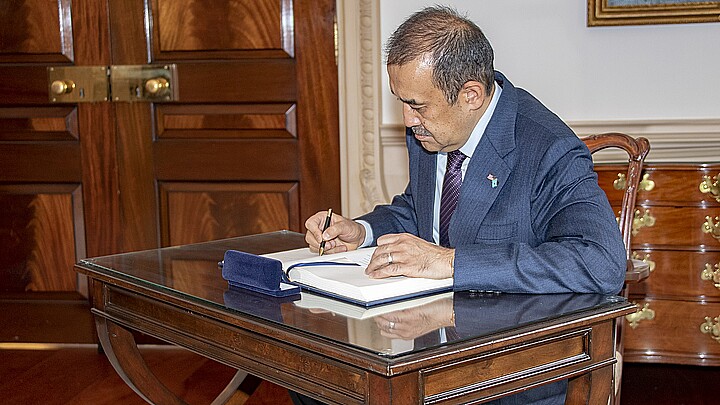 Visitors to the world’s tallest tree in California could face $5,000 fines, jail 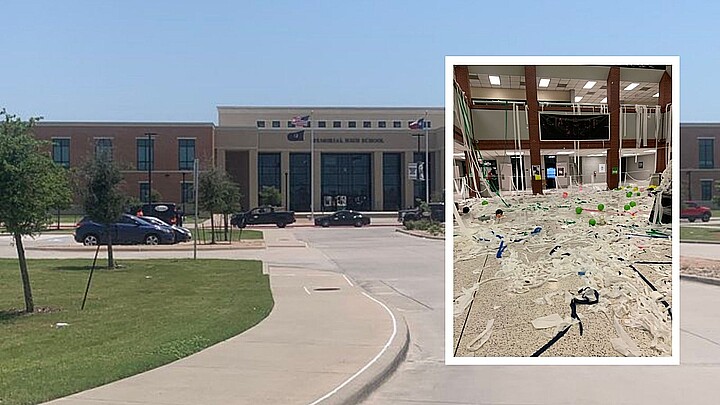 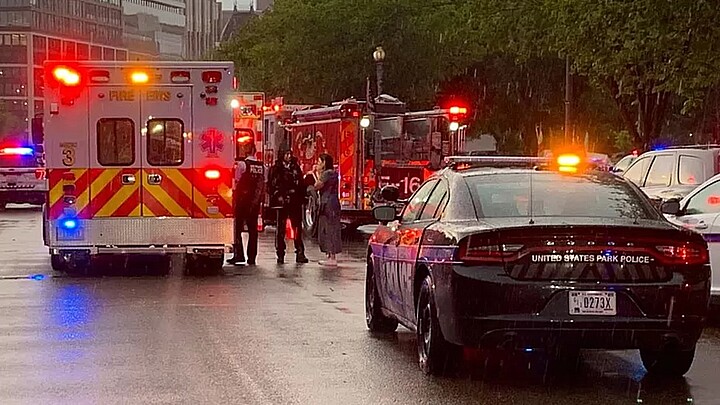