Trump responds to Democrats' Jan 6 hearing: 'desperate to change the narrative of a failing nation'

The lengthy document served as a rebuttal for much of what was presented by the committee on Monday.

Trump blamed Democrats of attempting to pivot the narrative away from a number of pressing issues facing the nation.

"They (Democrats) are desperate to change the narrative of a failing nation, without even making mention of the havoc and death caused by the Radical Left just months earlier. Make no mistake, they control the government. They own this disaster. They are hoping that these hearings will somehow alter their failing prospects," wrote Trump in the message sent through his Save America PAC.

In the statement, Trump continues to push his long-held stance that the 2020 election was stolen from him. Much of the committee's focus during its Monday hearing revolved around aides and those in Trump's inner circle telling the former presidents that the election was not stolen or rigged.

In the statement, Trump reiterates some of his most popular election 2020 refrains, including zeroing in on the extra time it took after Election Day for Pennsylvania and Michigan to count ballots, and citing evidence from the recently released Dinesh D'Souza Documentary "2000 Mules."

"As we near the midterm elections, we’re watching the Swamp creatures circle the drain as true Americans step up to replace the corrupt Establishment with patriots who will fight for our freedoms," reads the statement, underscoring that Trump will likely continue to focus on the issue of the 2020 election through the midterm and possibly beyond.

"Americans are struggling to fill their gas tanks, feed their babies, educate their children, hire employees, order supplies, protect our border from invasion, and a host of other tragedies that are 100% caused by Democrats who obtained power through a rigged election, and the people of our country are both angry and sad," he continued. 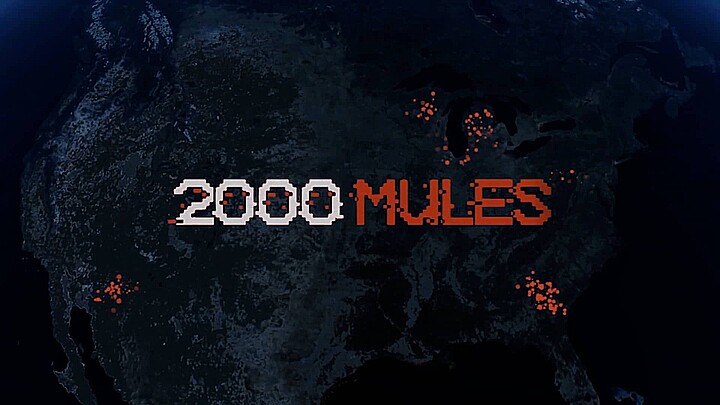 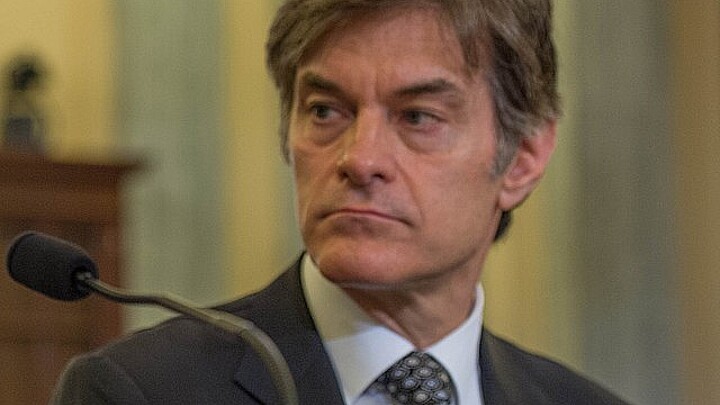 Dr. Oz: 'I want to be careful' before labeling 2020 election 'rigged or stolen' 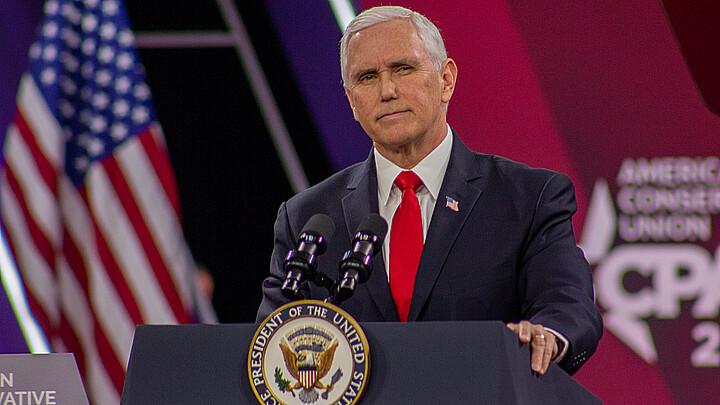 Mike Pence: 'There were irregularities' in 2020 election, feels he made right decision Jan. 6 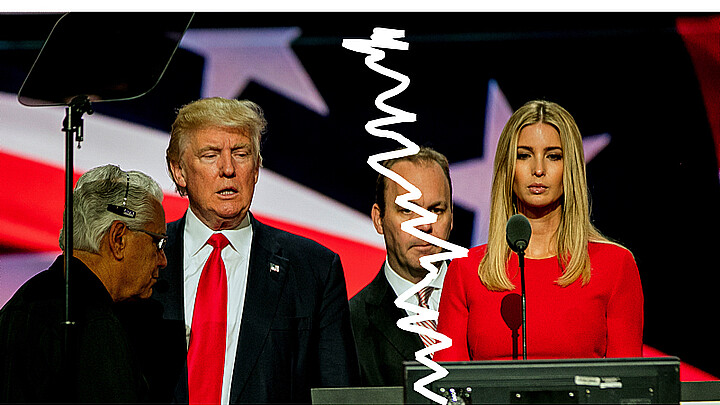