The senior Democrat made the statement on ABC’s “This Week,” expressing his discomfort for siding with the Saudi royal who U.S. intelligence says ordered the assassination of Washington Post journalist Jama Khashoggi in Oct. 2018 over the victim.

“I think this is tragic decision. I don't think it was a necessary decision,” Schiff said on the morning news show.

“This is a guy who was involved in the murder and dismemberment of a person residing in America a request and you know, we have to put our value on life, not oil.”

On Thursday, the Biden administration declared that Bin Salman’s status as a sitting head of state protects him from a lawsuit over his alleged involvement in Khashoggi’s murder at the Saudi consulate. The State Department said in a court filing that the immunity designation had long-standing precedent and “does not reflect a judgment on the underlying conduct at issue in the litigation.”

She added, “We thought maybe there would be a light to justice from #USA But again, money came first.”

The dispute comes amid a political dispute between President Joe Biden, who vowed to make Saudi Arabia a “pariah” over the journalist’s killing, and the Saudi royal, who believed he was owed immunity as the de facto head of state

Schiff will step down as chair of House Intelligence when Republicans take control of the chair next year. 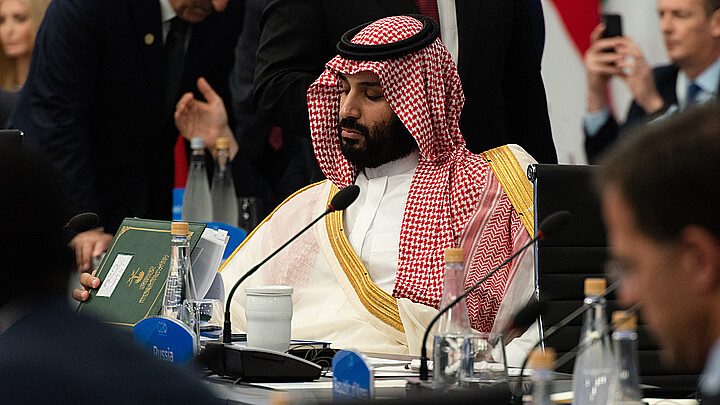 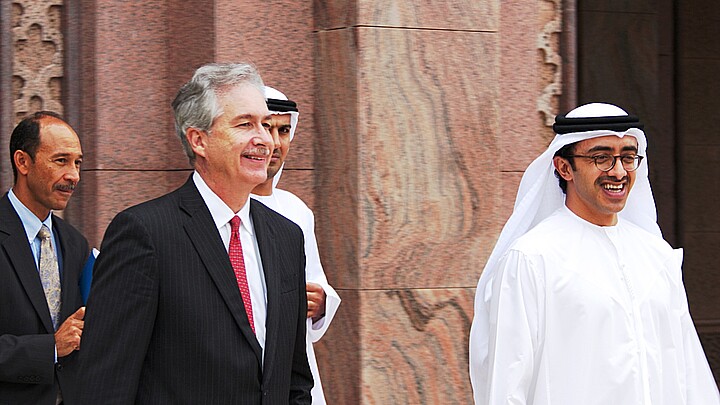 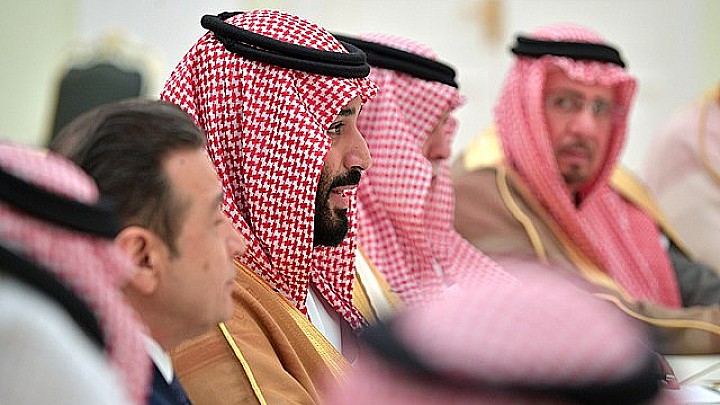