A new poll found that more than half of U.S. Latinos support the Trump-era immigration policy Title 42

The Axios-Ipsos Latino Poll in partnership with Noticias Telemundo focused on Title 42, a Trump administration policy that allows border agents to turn away migrants without hearing their cases at the border to prevent the further spread of Covid-19 within the country.

According to the poll, 51% of the 1,018 U.S. Latinos surveyed said that they prefer keeping Title 42 in place, compared to the 44% of Latinos who said they opposed the policy.

Among Latinos, the nationalities that most support the policy include Mexican Americans (52%), Puerto Ricans (57%), and Cuban Americans (53%). In comparison, only 41% of Central Americans—the group most affected by the policy—support Title 42.

Among party lines, 81% of Republican Latinos endorsed the policy, while 42% of Latino Democrats and 57% of Latino independents showed their support.

"I think because it's a COVID mitigation thing, we do see sort of higher support for it, then if it were just sort of a pure immigration concern," Ipsos pollster and senior vice president Chris Jackson told Axios in regards to the poll’s results.

The Biden administration has been seeking to lift Title 42 on May 23. However, U.S. District Judge Robert Summerhays in Lafayette, Louisiana, ordered that the restrictions stay in place until a lawsuit against the reversal of the policy plays out in court.

The lawsuit was filed on April 3 by twenty-four states, led by Arizona, Missouri, and Louisiana, claiming that ending the rule would increase the number of migrants and incur additional costs for the states. 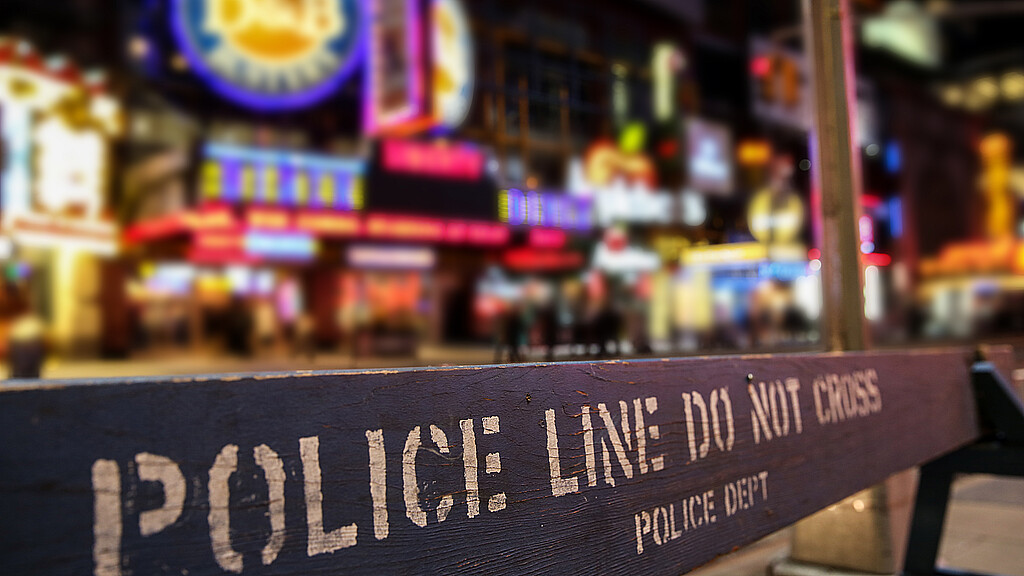 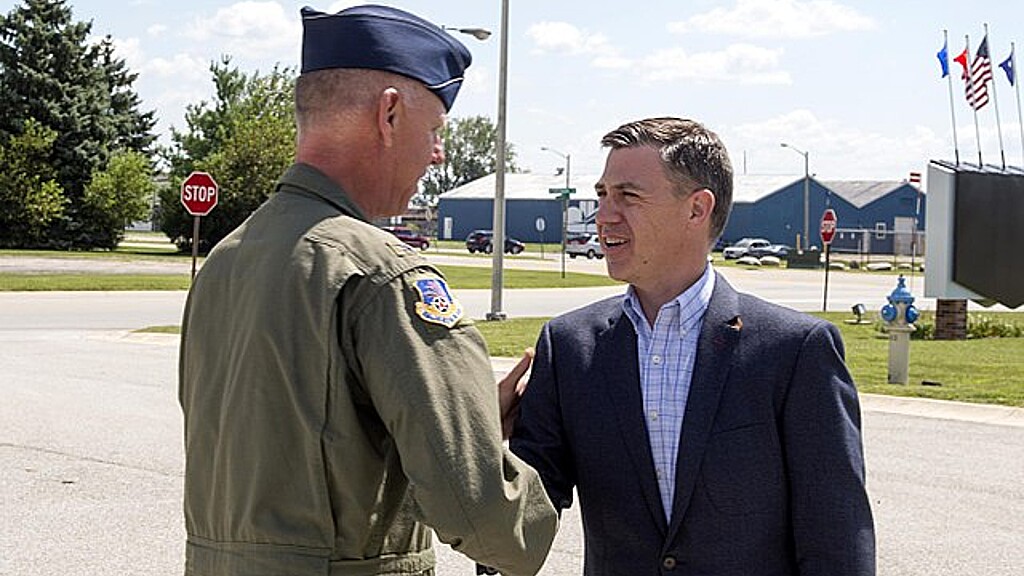