Russell was a prominent civil rights activist who proudly marched with Martin Luther King Jr. the day he gave his 1963 “I Have a Dream” speech

Former Boston Celtics legend Bill Russell standing alongside the Obamas. He was awarded the Presidential Medal of Freedom in 2010. | The White House
By ADN America Staff

Boston Celtics champion Bill Russell, an 11-time NBA champion who once marched alongside Martin Luther King, died on Sunday at his home alongside his wife, Jeannine, according to his verified Twitter account.

The 88-year old was once called “the greatest champion in all of team sports,” by NBA Commissioner Adam Silver.

“It is with a very heavy heart we would like to pass along to all of Bill's friends, fans, & followers,” a family statement reads.

“Bill Russell, the most prolific winner in American sports history, passed away peacefully today at age 88, with his wife, Jeannine, by his side. Arrangements for his memorial service will be announced soon."

Russell was widely known as a prominent civil rights activist who proudly marched with Martin Luther King Jr. the day he gave his 1963 “I Have a Dream” speech at the Lincoln Memorial on the National Mall in Washington, D.C.

He also stood by legendary boxer Muhammad Ali in his decision to resist the draft to fight in the Vietnam War.

Russell’s family statement outlined both his political and sports achievements, recalling his years with the Boston Celtics from 1956 to 1969. From 1966 to 1969, Russell served as a coach, making him the first Black head coach of any American professional sports team.

The statement also recapped that he was “twice an NCAA champion; captain of a gold-medal-winning U.S. Olympic team; 11 times an NBA champion; and at the helm for two NBA championships as the first black head coach of any North American professional sports team.”

Former President Barack Obama, who awarded Russell the Presidential Medal of Freedom in 2010 praised Russell on Twitter for his civil rights work and achievements in the sports world.

“Today, we lost a giant,” the former president wrote. “As tall as Bill Russell stood, his legacy rises far higher – both as a player and as a person,” he said. “Perhaps more than anyone else, Bill knew what it took to win and what it took to lead. On the court, he was the greatest champion in basketball history. Off of it, he was a civil rights trailblazer – marching with Dr. King and standing with Muhammad Ali.

"For decades, Bill endured insults and vandalism, but never let it stop him from speaking up for what's right. I learned so much from the way he played, the way he coached, and the way he lived his life. Michelle and I send our love to Bill's family, and everyone who admired him."

Russell was born in in 1934 in Louisiana. His family moved to Oakland, California when he was eight.

Having experienced racism throughout his own childhood, he went on to work with youth to encourage integration in sports in the wake of the landmark 1954 Brown v. Board of Education decision to desegregate the school system.

"But for all the winning, Bill's understanding of the struggle is what illuminated his life,” the Russell family statement read. “From boycotting a 1961 exhibition game to unmask too-long-tolerated discrimination, to leading Mississippi's first integrated basketball camp in the combustible wake of Medgar Evans' assassination, to decades of activism ultimately recognized by his receipt of the Presidential Medal of Freedom in 2010, Bill called out injustice with an unforgiving candor that he intended would disrupt the status quo, and with a powerful example that, though never his humble intention, will forever inspire teamwork, selflessness and thoughtful change.”

The Boston Celtics also issued a statement, saying Russell was the “greatest champion” in basketball who “revolutionize[d] the way the game is played” while also being a “societal leader.”

“Bill was a champion unlike any other in the history of team sports – an 11-time NBA champion, including winning eight consecutive titles, a five-time MVP, an Olympic Gold Medalist and the NBA’s first Black head coach. 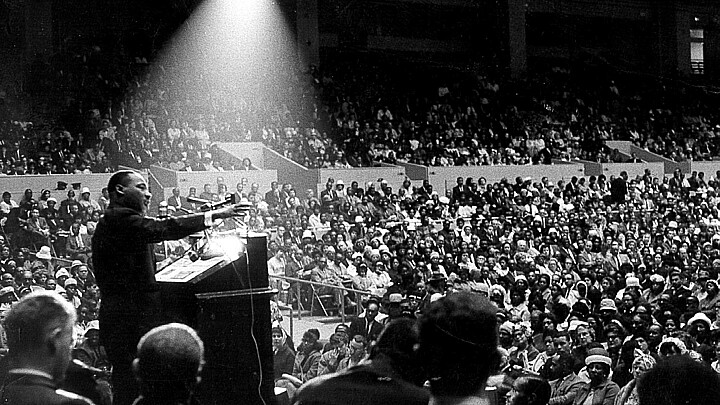 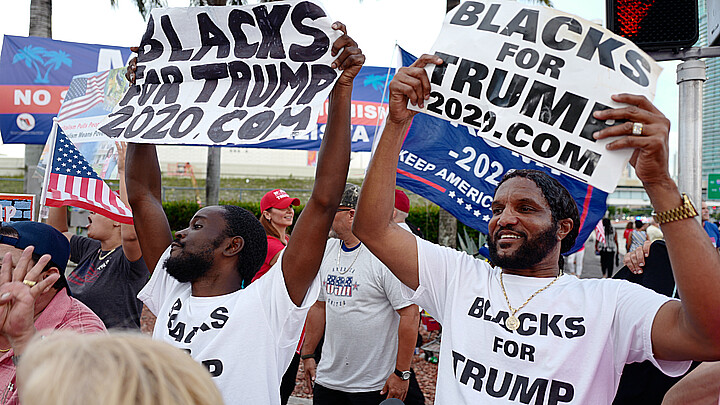 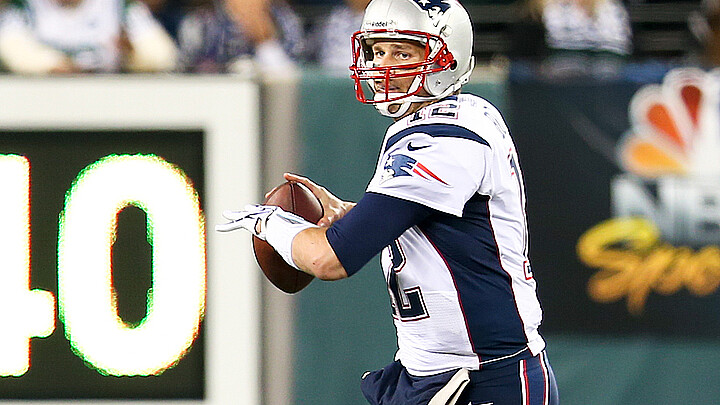