Experts believe that more regions of the United States will see extreme, dangerous heat more frequently over the next 30 years, according to a new study published on Monday.

According to a new model released on Monday by First Street Foundation, a nonprofit research and technology group, about 50 counties and 8 million residents will experience temperatures higher than 125 degrees Fahrenheit next year.

Temperatures of over 125 would put those counties at the highest level of the National Weather Service’s heat index.

The study adds that in 30 years, more than one thousand additional U.S. counties would have experienced those high temperatures, affecting over 108 million Americans.

The region that will see the biggest heat increase is the south, according to the study. Florida and Texas are expected to see the number of extreme heat days double over the next 30 years.

Florida’s Miami-Dade County is expected to see the largest increase in temperatures, going from seven days of the year with temperatures over 103 in 2023 to 34 days in 2053.

However, other states are also expected to see an increase of temperatures. The non-profit delineated an “Extreme Heat Belt” that goes from Northern Texas to Illinois and makes its way up to Wisconsin.

“Increasing temperatures are broadly discussed as averages, but the focus should be on the extension of the extreme tail events expected in a given year,” said Matthew Eby, founder and CEO of First Street Foundation.

“We need to be prepared for the inevitable, that a quarter of the country will soon fall inside the Extreme Heat Belt with temperatures exceeding 125°F and the results will be dire,” he added.

Additionally, the non-profit utilizes a 30-year-model because it is the most popular mortgage time in the U.S., in which heat, flooding, and fire risks make up home values. 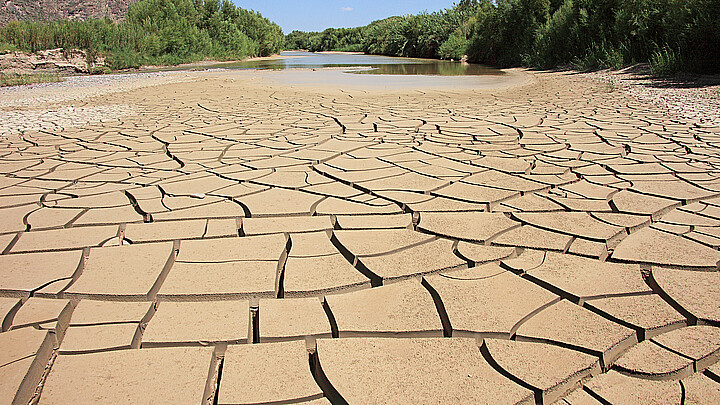 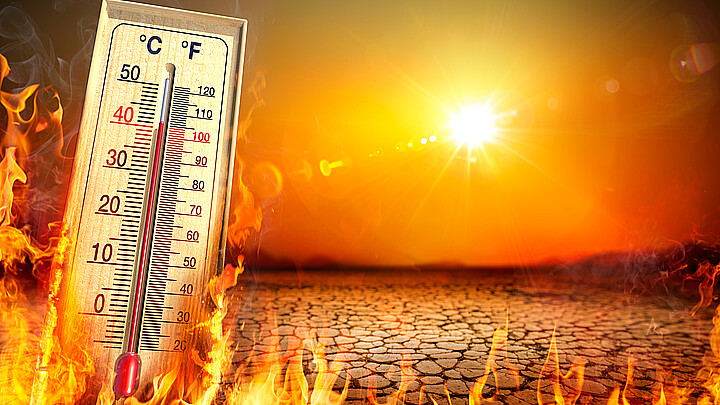 Half of Americans should expect over 90-degree weather this weekend