At least 7 killed in shooting inside Virginia Walmart, several others wounded

Seven people were fatally shot inside a Walmart in Chesapeake, Virginia on Tuesday night as residents were shopping for their Thanksgiving supplies.

Police responded to a shooting inside the Walmart at about 10:12 p.m., ET after a gunman opened fire inside the store 45 minutes before closing time.

Rescue and tactical teams went throughout the Walmart supercenter providing life-saving measures to those wounded in the attack.

At least seven people were found dead. It is still unclear how many people were wounded from the gunshots. At least five victims are being treated at Sentara Norfolk General Hospital. Their conditions weren’t immediately available.

Police believe the shooter was among those found dead at the store, said Chesapeake Police Department spokesman Leo Kosinski in a news conference.

Kosinski told reporters that it is still unclear whether the shooter was a store employee or a customer. It is also unknown how they died or what their motive was.

#BREAKING Chesapeake police confirm they responded to the Sam’s Circle Walmart for an active shooter. Multiple people have died and multiple people are injured. @WAVY_News pic.twitter.com/wF6faU4swL

“I am devastated by the senseless act of violence that took place late last night in our city,” said Mayor Rick W. West. “Chesapeake is a tight-knit community and we are all shaken by this news.”

The Chesapeake incident is the second shooting to take place in less than a week. Three days ago, a gunman opened fire at an LGBTW nightclub in Colorado Springs, Colorado.

"We are shocked at this tragic event at our Chesapeake, Virginia store. We’re praying for those impacted, the community, and our associates. We’re working closely with law enforcement, and we are focused on supporting our associates," Walmart said in a statement on Twitter. 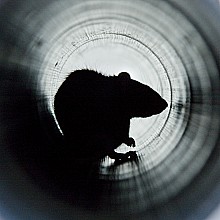 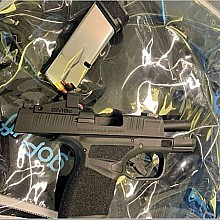 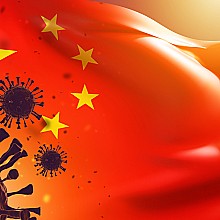 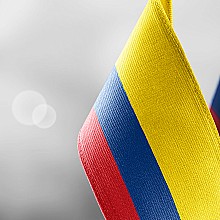