“Everything is seen in China,” said a member TikTok’s Trust and Safety department in a September 2021 meeting, according to Buzzfeed

TikTok was blasted by Republican lawmakers over concerns the data collected by its parent company, Bytedance, can be accessed by the Chinese Communist Party, leading former President Donald Trump to threaten to ban the app entirely.

“Everything is seen in China,” said a member TikTok’s Trust and Safety department in a September 2021 meeting, according to Buzzfeed.

The recordings range from small-group with management and consultants to meetings to all-hands presentations, and provide evidence that China-based employees had access to U.S. data from September 2021 to January 2022, at the very least, said the report.

TikTok has repeatedly said that it does not share data with the Chinese government since the Committee on Foreign Investment in the United States began investigating the implications of its data collection on U.S. citizens, including during sworn testimony before the Senate in Oct. 2021.

Trump threatened to ban TikTok in the U.S., saying the Chinese government could use ByteDance to amass dossiers of personal information about U.S. users.

Many of the recordings focus on the company’s response to these privacy and security concerns – Project Texas, a plan to move protected private information, like phone numbers and birthdays, on a server in Texas that would only be accessible by specific U.S.-based TikTok employees.

However, Buzzfeed notes that the data that will be protected on the Texas server is narrowly defined. Much of its data, including public videos, bios, and comments, will still be stored on TikTok’s current Virginia server, which may remain accessible from ByteDance’s Beijing offices.

The recordings also indicated that the U.S. team in charge of securing American information were having difficulties with the current infrastructure, like understanding how data flowed through internal tools. 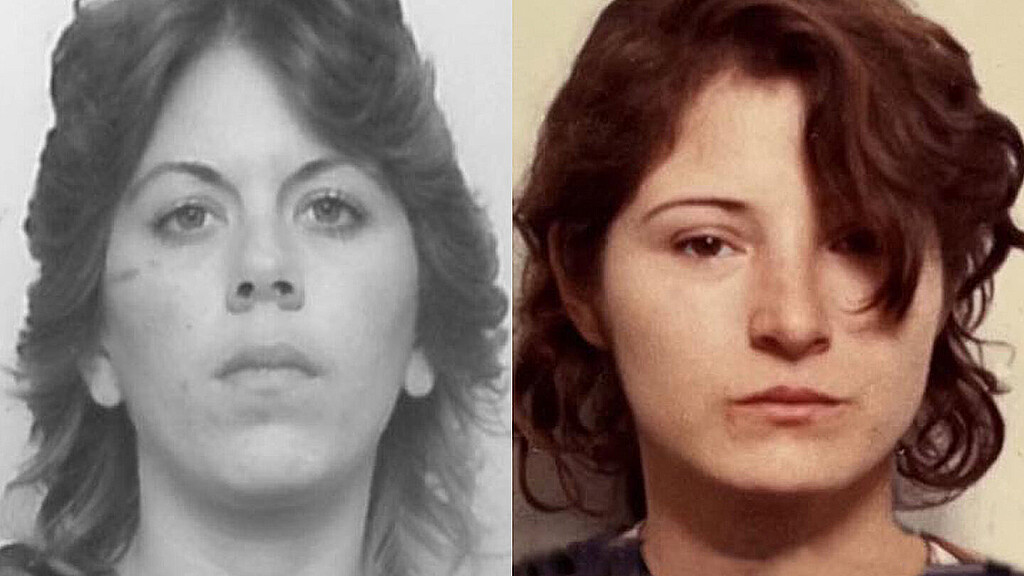 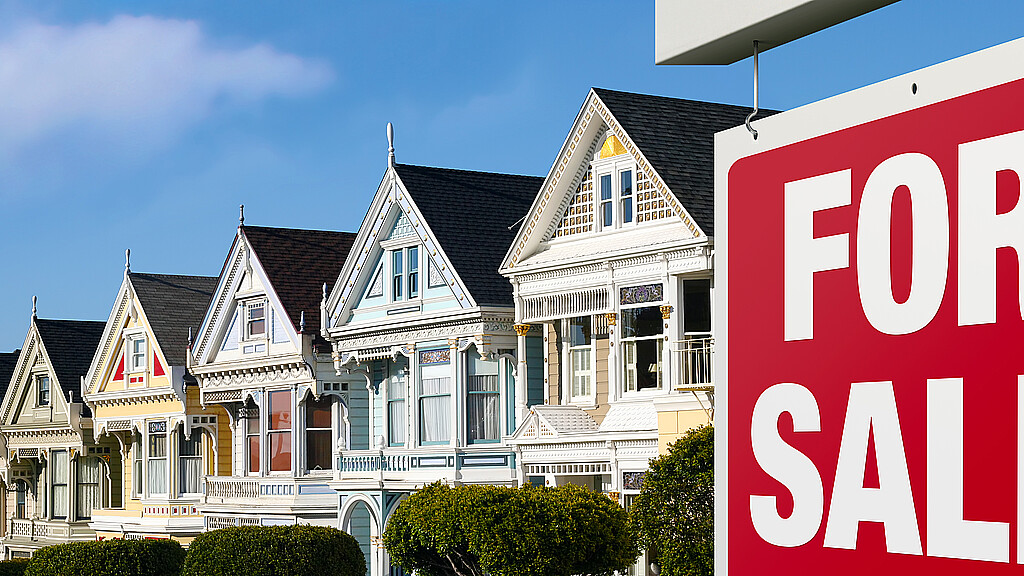 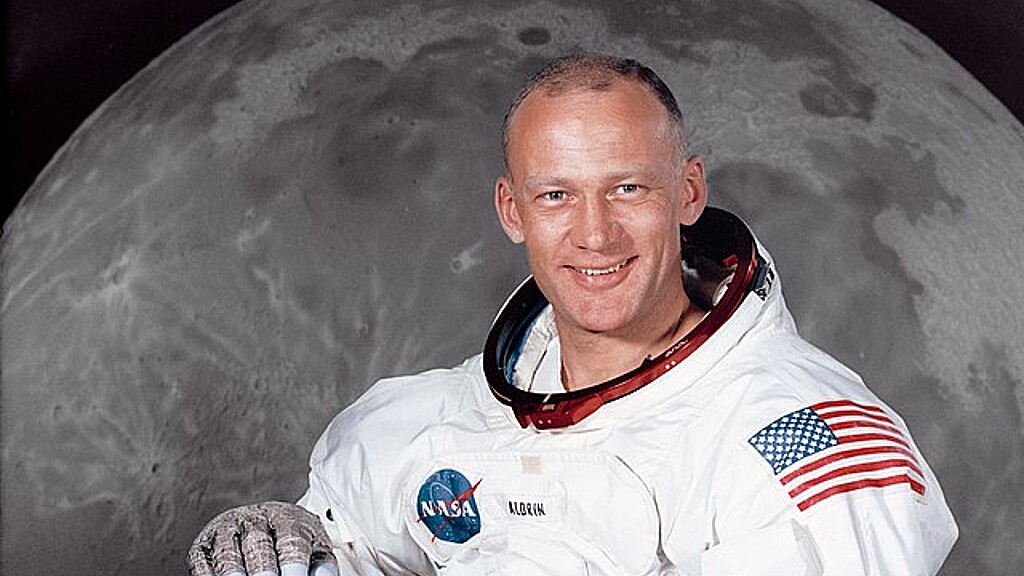 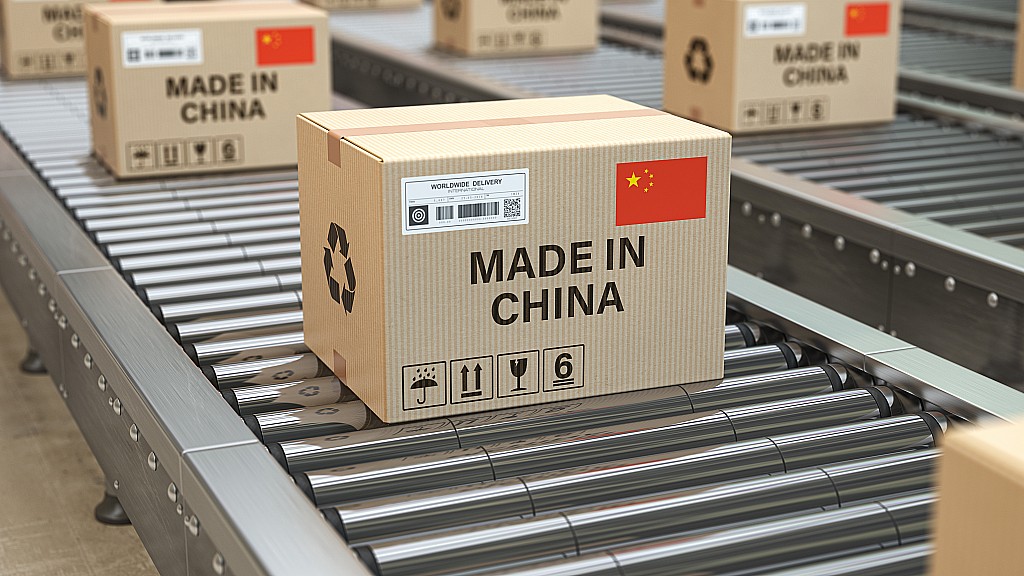