The attackers allegedly gained access to the women's cells from a guard who was paid $1,000 in exchange for each key

A group of female inmates at an Indiana prison filed a rape and battery complaint last week after a group of men allegedly bribed a guard to provide them with the keys to their cells.

According to the complaint, on Oct. 23, 2021, several prisoners at the Clark County Penitentiary gained access to the women's wing after former guard David Lowe sold them cell keys for $1,000.

The men covered their faces and "threatened, harassed, intimidated and assaulted" them for several hours and at least two of them were raped, attorneys for the 28 women claim.

"Curiously, despite the presence of surveillance cameras... none of the officers on duty that night came to help," the plaintiffs said.

A guard who arrived just after the perpetrators left reportedly left the lights on and kept the female inmates under lockdown for 72 hours.

Reports indicate that in the following days authorized personal belongings were confiscated from the women as well, AFP reported.

The alleged victims are now demanding compensation for "the violation of their civil rights" and legal proceedings against former guard David Lowe and the Clark County Sheriff, who, they claim, failed in their duty to protect them.

Lowe was suspended and charged by the Indiana court with "neglect of duty" and "agreement with a detainee."

The trial is scheduled for November 1. 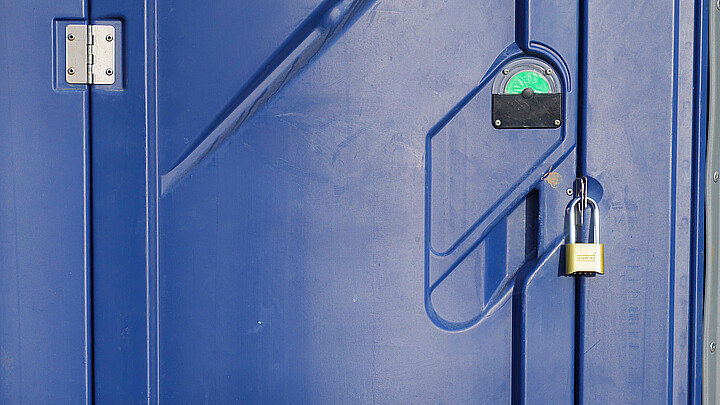