After surviving a shooting by a Black Lives Matter activist in February, Democrat Craig Greenberg emerged as the victor in a 8-way primary to win the party’s mayoral primary in Louisville, Kentucky, on Tuesday

After surviving a shooting by a Black Lives Matter activist in February, Democrat Craig Greenberg emerged as the victor in a 8-way primary to win the party’s mayoral primary in Louisville, Kentucky, on Tuesday.

Greenberg, an entrepreneur and graduate of Harvard Law School, captured 41.1% of the vote, which was almost 20 points over his closest rival, reports WDRB.

He is almost certain to win the general election over his opponent, Bill Dieruf, as no Republican has held the mayoralty of Louisville or the Louisville Metro region since 1969, according to the New York Post.

The newly minted Democratic nominee entered the national spotlight in February after Quintez Brown, a 21-year-old activist and university student, walked into Greenberg’s campaign office and fired several shots at him with a Glock pistol. Greenberg was not injured, but said a bullet grazed his sweater.

A motive has not been determined, but many speculated it was related to Black Lives Matter. Brown was active with the local Louisville chapter.

Greenberg was running with public safety as a top priority amid a surge of violent crime in the city. Breonna Taylor, a black EMT shot in a "no-knock raid" by the Louisville Metro Police Department in March 2020.

Shortly after his arrest, Brown’s $100,000 bond was posted by the Louisville Community Bail Fund, an arm of BLM Louisville, saying it would be safer for him to be out of prison and getting treatment for mental health issues.

They also criticized him for using photos from the shooting in a campaign ad.

Greenberg countered that a criminal justice system that allows someone who made an attempt on another life to walk free is “clearly broken.”

“It is nearly impossible to believe that someone can attempt murder on Monday and walk out of jail on Wednesday,” he said in a statement.

“If someone is struggling with a mental illness and is in custody, they should be evaluated and treated in custody. We must work together to fix this system.

Brown is now in federal custody and has been charged with “interfering with a federally protected right, and using and discharging a firearm in relation to a crime of violence by shooting at and attempting to kill a candidate for elective office.”

The judge ruled Brown will remain in prison until his federal trial after prosecutors presented evidence he had visited Greenberg’s home the day before but left after his gun jammed. 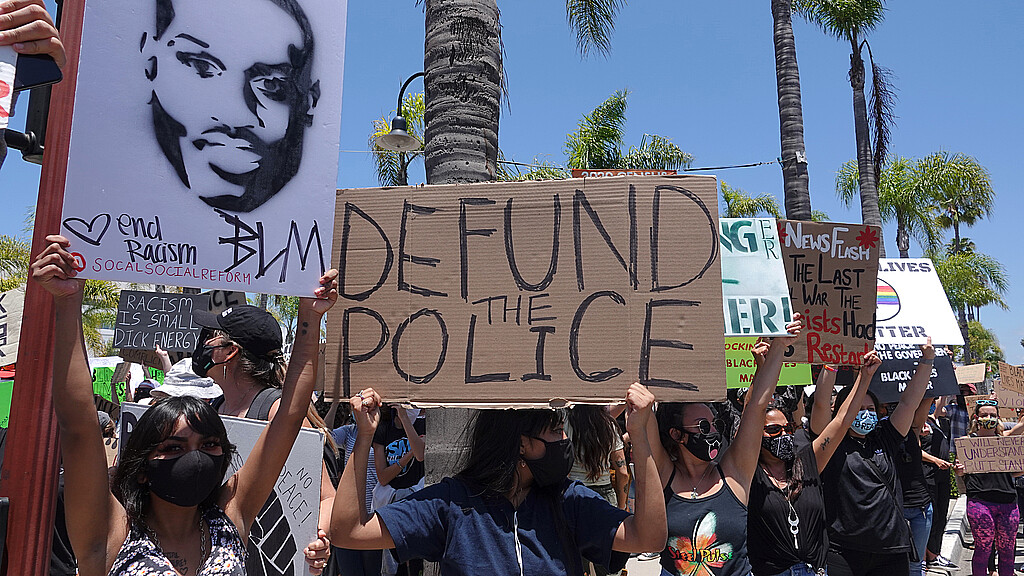 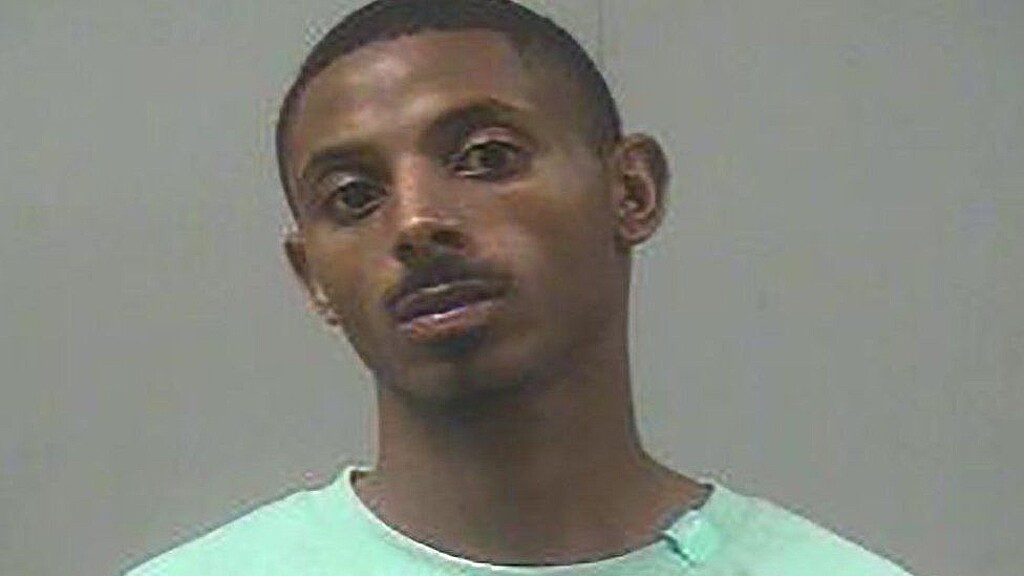 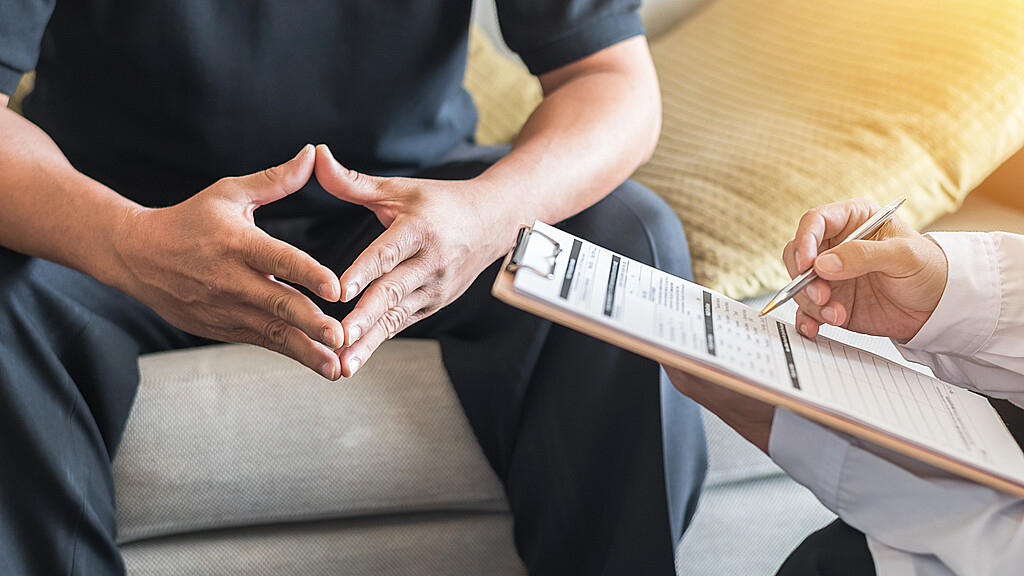