The pledge asks the corporations to renounce their past support and donations to the Black Lives Matter Global Network Foundation, which has been embroiled in scandals over the use of donations for lavish personal expenses

Concerned Communities for America, a non-profit led by Black clergy, delivered a pledge for signing to the headquarters of Papa John’s Pizza and Coca Cola in Atlanta on Wednesday to renounce BLM’s charity operation and the movement’s push to defund police.

The pledge asks the corporations to renounce their past support and donations to the Black Lives Matter Global Network Foundation, which has been embroiled in scandals over the use of donations for lavish personal expenses.

“Woke corporations in their misguided financial support for BLMGNF have failed Black America and the movement but supporting Marxism, and anarchy on the streets and in our communities. Our hope is to educate them on how they might support the communities in which they operate while uplifting those who swear to serve and protect.”

“Never in my wildest dream that I'd ever think that I would be having a conversation about defund the police and some of these great companies, who funded BLM for the sake of defunding the police,” Lavelle said at a press conference later Wednesday.

“And I was scratching my head, like, does anyone realize that in order for great economic returns or good communities, you have to have good public safety?”

BLM co-founder Patrisse Cullors resigned from BLMGNF in May 2021 after the New York Post reported she had spent $3.2 million on luxury real estate. The foundation was later revealed to have purchased a $600 million mansion in southern California that its board used as a personal safehouse.

Little, who is also a pastor, criticized corporations for siding with BLM’s defunding of police out of fear they will be accused of racism. He cited research saying that 82% of Blacks and Hispanics would prefer more police in their neighborhoods.

“[Police] put their lives on the line every day to protect our homes, our grandmothers who are sitting at home while we're out working, and they're sitting in the home unprotected because leaders who are in fear of being called racist have taken millions and millions of dollars from our police forces,” Little added.

“And these men and women in blue are then unable to protect our homes, our stores, our businesses, even our churches.”

Bruce told reporters that CCA was not calling for a boycott, instead seeking to “educate these corporations on the error of their ways.” 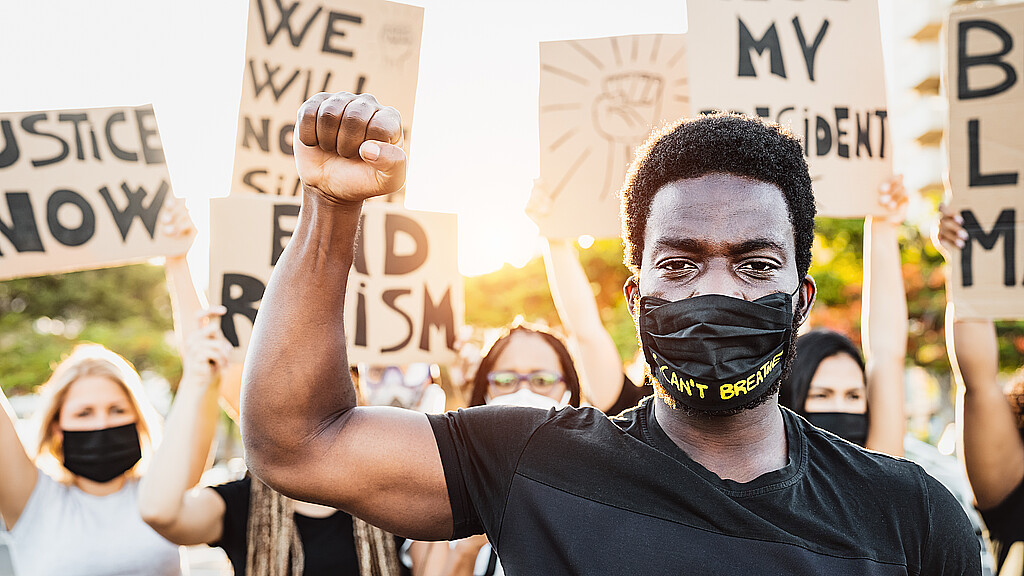 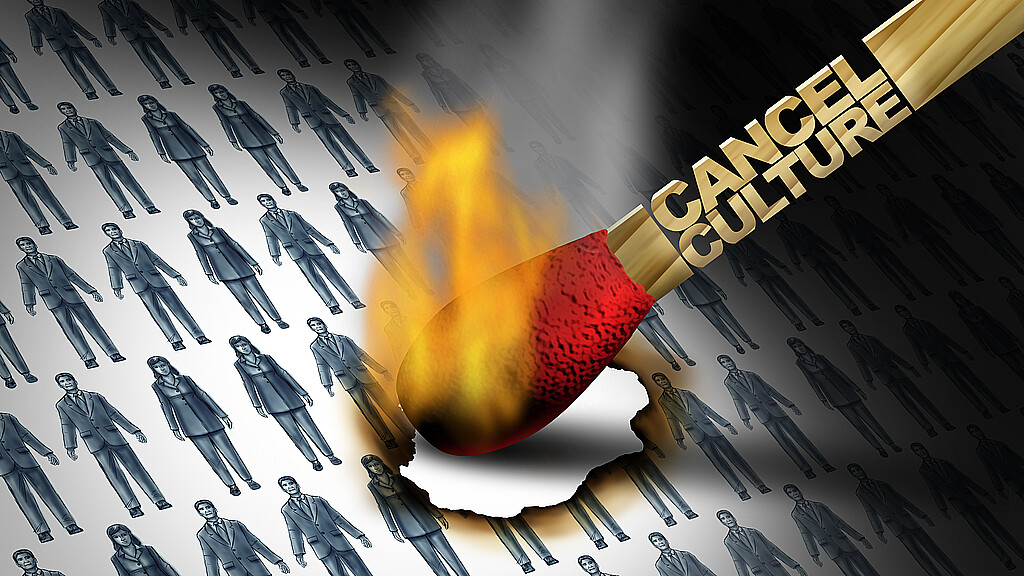 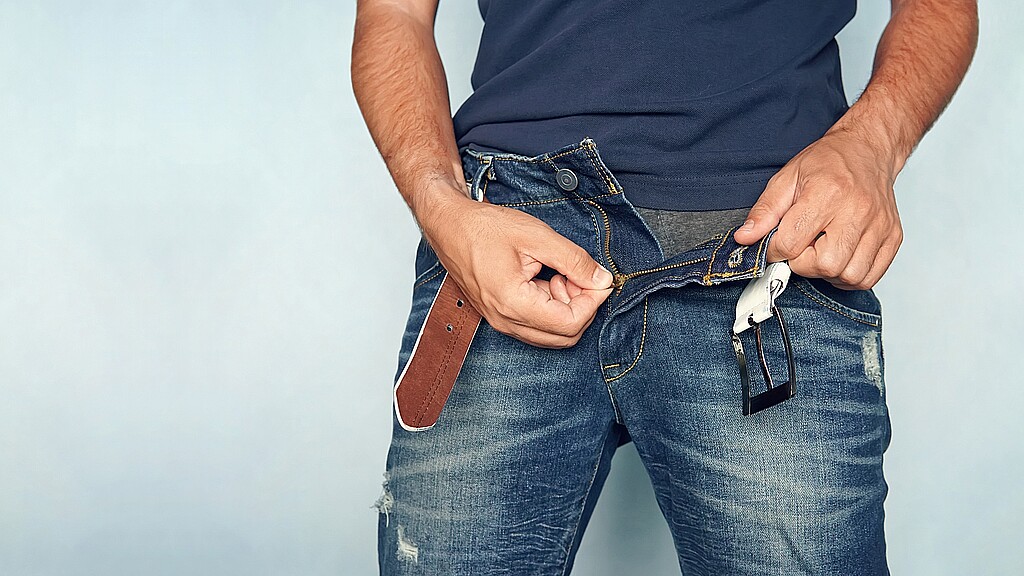