Biden had campaigned on taking a more humanitarian approach to the border than Trump but has struggled to stem migrant flow across the southern border.

President Joe Biden is looking at several plans to make it harder to seek asylum at the U.S.-Mexico border, including policies similar to those championed by his predecessor, former President Donald Trump.

One regulation the White House is considering will deny asylum to single adult migrants if they do not seek protection in other countries first, reports Reuters Monday citing sources familiar with the matter.

Other proposals being weighed by the administration includes having Border Patrol agents conduct accelerated asylum screenings and “metering,” a practice that limits the number of migrants that can approach a port of entry to seek asylum, according to the sources.

The sources, two of which are officials in the Department of Homeland Security, said they could not provide additional details because they had not yet seen a copy of the proposed regulation.

Biden had campaigned on taking a more humanitarian approach to the border than Trump but has struggled to stem migrant flow across the southern border since taking office in 2021.

After the pandemic-era Title 42 border policy was struck down by a federal court last month, the agency reported that agents in the sector encountered around 1,926 undocumented migrants in a single 24-hour period.

The policies under consideration, if implemented, may be seen as a betrayal of his campaign promises to immigration advocates. Similar Trump policies were challenged in court and overturned, according to Reuters.

The administration is preparing for the possibility of 9,000-14,000 migrants per day trying to cross the border if Title 42 is lifted on Dec. 21, one of the DHS sources told Reuters – about double the recent daily rate.

A coalition of fifteen Republican attorneys general launched a legal challenge to keep the policy in place. 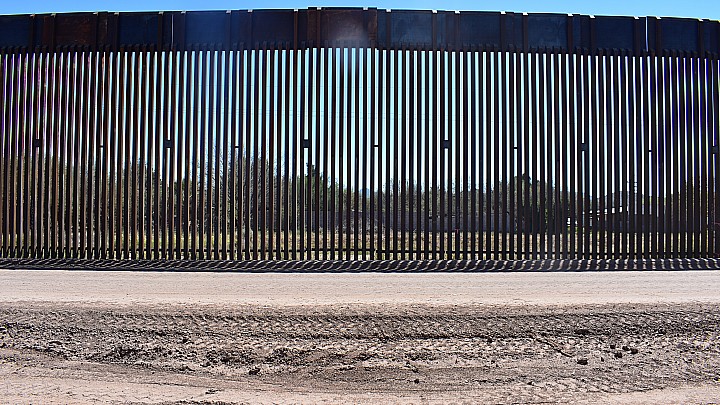 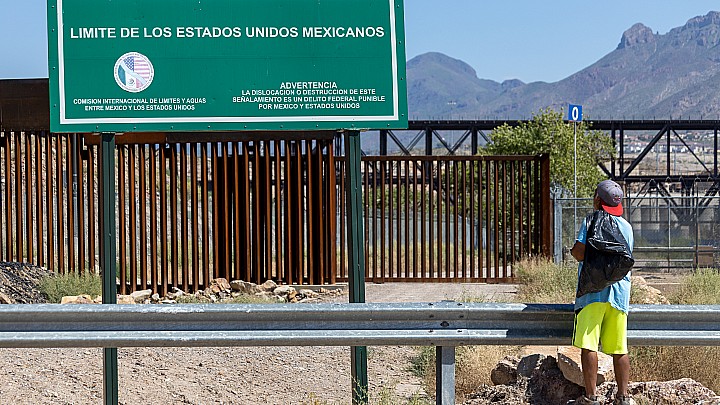 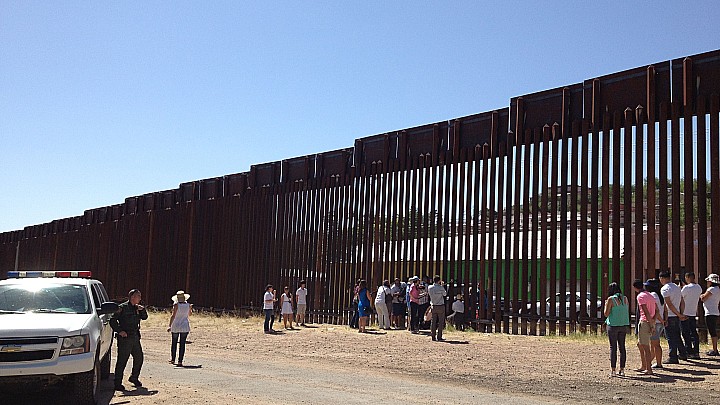