The Biden administration plans to start offering the second dose of Covid-19 booster shots in September after Moderna and Pfizer promised to have new formulas for the vaccine by then, according to sources familiar with the matter.

The new second boosters allegedly have a new formula that is expected to perform better against the dominant Omicron variant BA.5, despite results from preliminary data being unclear.

Officials plan to launch a campaign this fall for the new boosters to bolster everyone’s protection against the virus.

With the new vaccines almost at hand, officials have decided against expanding the eligibility for second boosters of the existing vaccines this summer. Currently, only Americans over 50 and those with certain immunological deficiencies are eligible to receive the second booster dose.

Despite many health officials arguing that the eligibility for the second booster should be broadened in the meantime, the Food and Drug Administration (FDA) and Centers for Disease Control and Prevention (CDC) argued that the U.S. government should focus on the fall campaign with updated doses instead.

With both Pfizer and Moderna promising to deliver the new doses by mid-September, the two agencies decided to wait for those shots instead of broadening the eligibility for the existing booster.

According to people familiar with the deliberations, all adults will eligible for the second booster shot. Children could also be eligible.

However, officials are warning people not to go get the two booster shots within short intervals. In particular, officials believe that boosters in close succession could elevate the risk of myocarditis in young men.

Until September, the Biden administration is launching a new campaign to incentivize those eligible for the booster shot to get it if they haven’t already.

"Given the rise of the Omicron BA.5 variant, it is essential that Americans stay up to date on their COVID-19 vaccinations - with booster shots - to achieve the highest level of protection possible," the White House said. 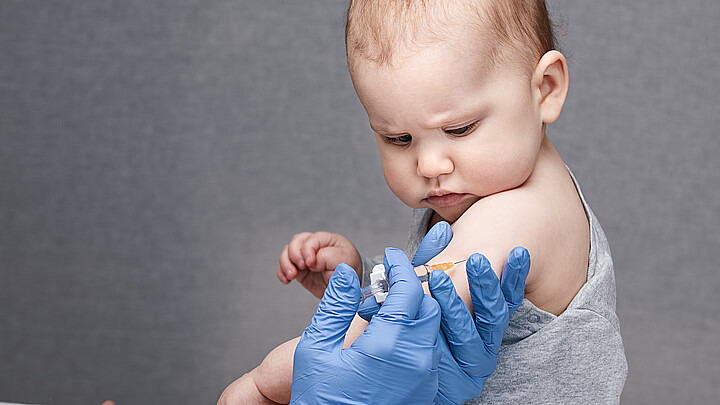 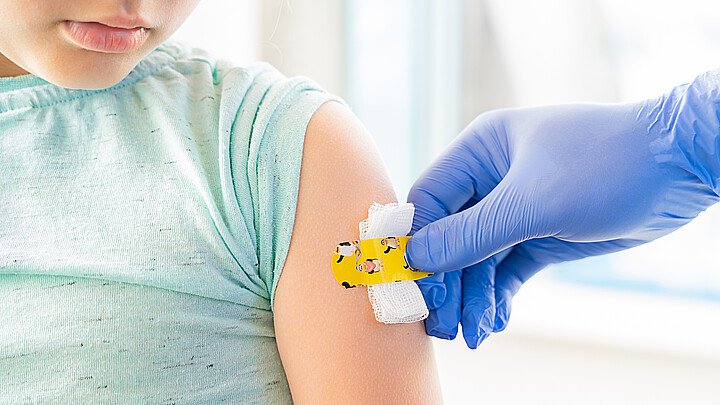 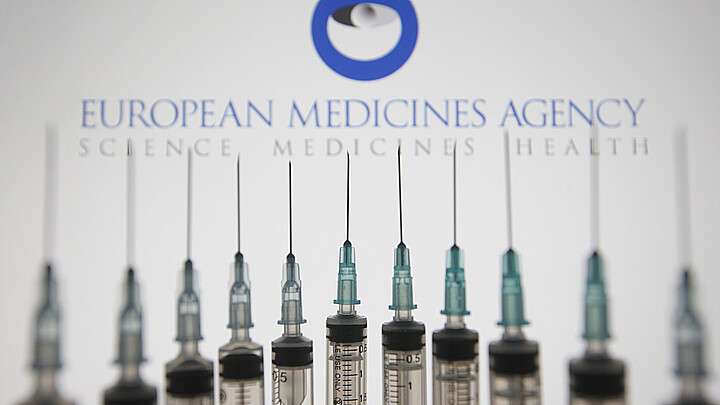 International authorities sour on COVID boosters, while FDA promotes them for recovered people 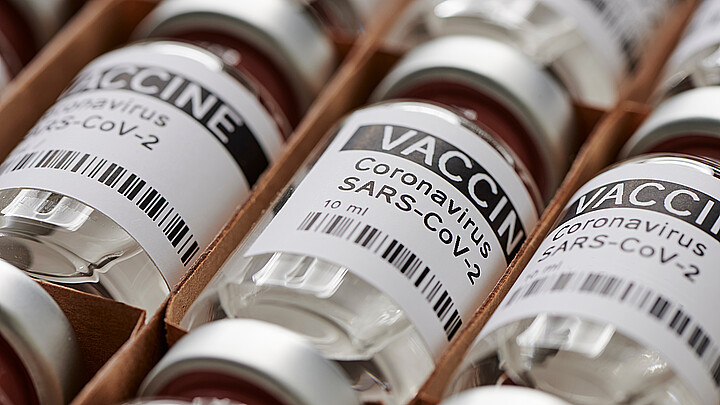