American Airlines agreed to buy 20 supersonic Overture airplanes from Boom Supersonic, paving its way to becoming the airline with the largest supersonic fleet, the companies announced on Tuesday.

“Supersonic travel will be an important part of our ability to deliver for our customers,” American Airlines financial officer Derek Kerr said in a statement.

The supersonic Overture jet is expected to fly as fast at Mach 1.7 or 1,304 mph and carry 65 to 80 passengers. Such speeds could cut trans-Atlantic and trans-Pacific flight times nearly in half.

"Flying from Miami to London in just under five hours and Los Angeles to Honolulu in three hours are among the many possibilities," Boom said in a statement.

Additionally, the Boom’s supersonic jet is designed to run on sustainable aviation fuel or a blend.

“Passengers want flights that are faster, more convenient, more sustainable and that’s what Overture delivers,” Boom CEO Blake Scholl told CNBC. “Flight times can be as little as half as what we have today, and that works great in networks like American where we can fly Miami to London in less than five hours.”

A spokesperson for American Airlines, Matt Miller, said it was too early to know what the cost of an Overture ticket would be.

As part of the deal, American will be paying Boom an undisclosed amount as a non-refundable deposit. The airline also has an option to order an additional 40 airplanes.

The deal with American Airlines is the second firm order in two years for Boom. Last year, United Airlines agreed to buy 15 Overture supersonic jets, with an option for 35 more aircraft, provided that the planes meet certain safety, operating, and sustainability requirements.

Despite the excitement about supersonic jets, Boom is still years away from building its first commercial airplane. The company’s new manufacturing plant in North Carolina is expected to release the first model of the plane in 2025 and have its first flight in 2016.

If flight tests and certifications go as planned, customers could be rising in an Overture supersonic jet by 2029. 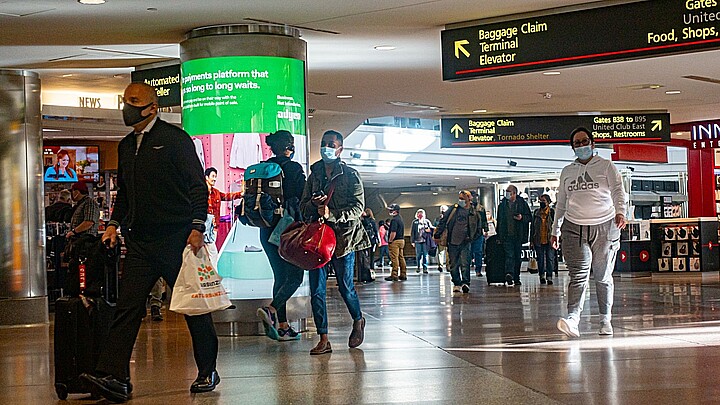 These are the U.S. airlines that no longer require face masks on flights 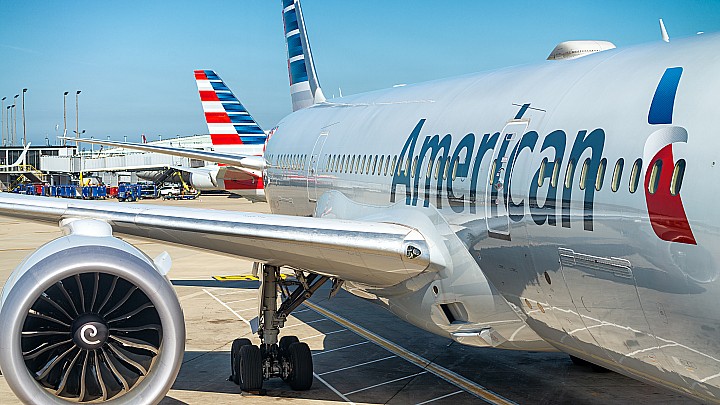 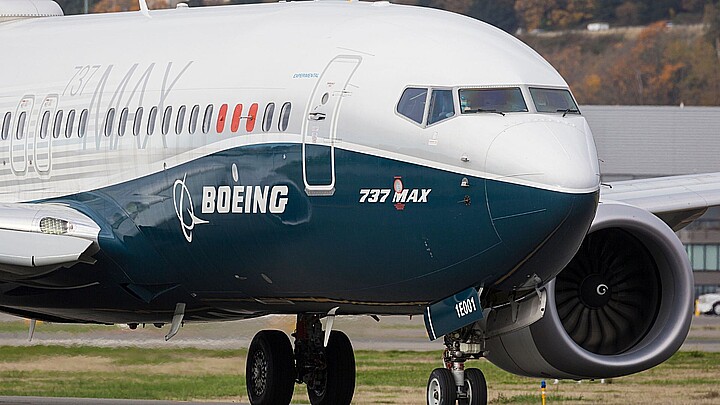 Boeing 737 with 132 people on board crashes in southern China