In the video, the girls were playing with the gun when it was accidentally set off

A 12-year-old girl filming an Instagram Live video shot herself and her 14-year-old cousin in a tragic accident on Friday in St. Louis.

The two girls, Paris Harvey and Kuaron Harvey, were filming a video in a bathroom during a family birthday party. In the video, the girls were playing with the gun when it was accidentally set off.

The video shows how 14-year-old Kuaron Harvey was hit by a bullet. As Paris Harvey reached for the gun, it fired again, hitting her. Family members believe the weapon was Kuaron’s.

Both girls were fatally shot in the head, according to the St. Louis Post-Dispatch.

Police had initially described the incident as a murder-suicide, but their family said that was incorrect.

"It was no murder. It wasn't a suicide," Paris's mother, Shinise Harvey, told the Post-Dispatch. "It was a freak accident. It happened."

The police have not released any details of the investigation.

A GoFundMe page was created to help pay for the funeral expenses of both girls. 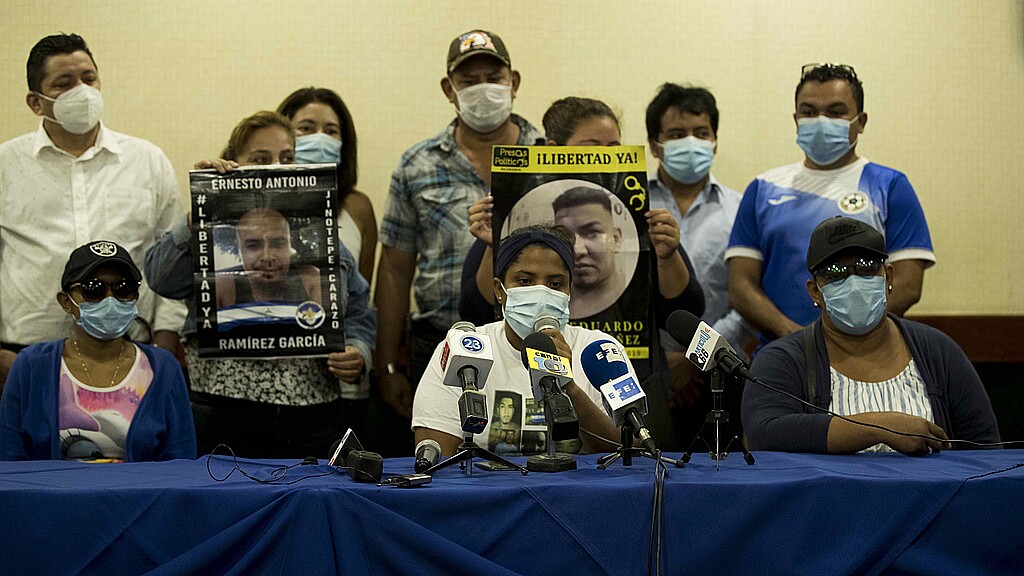 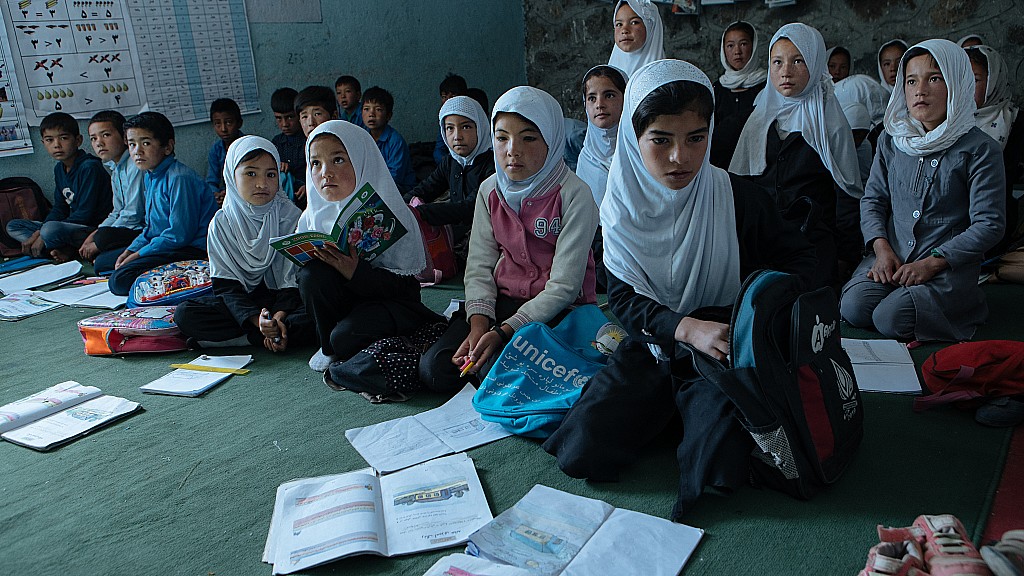 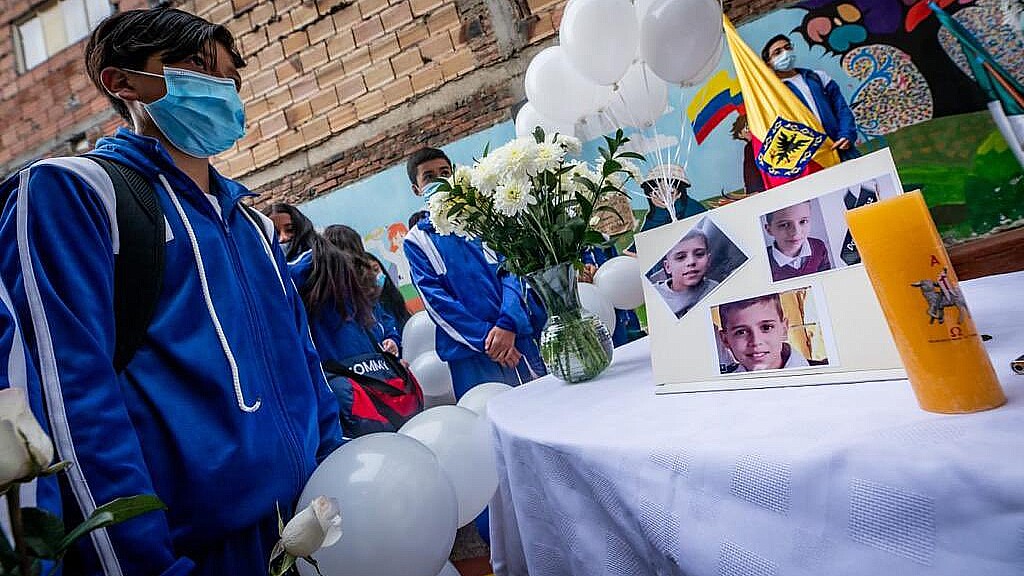 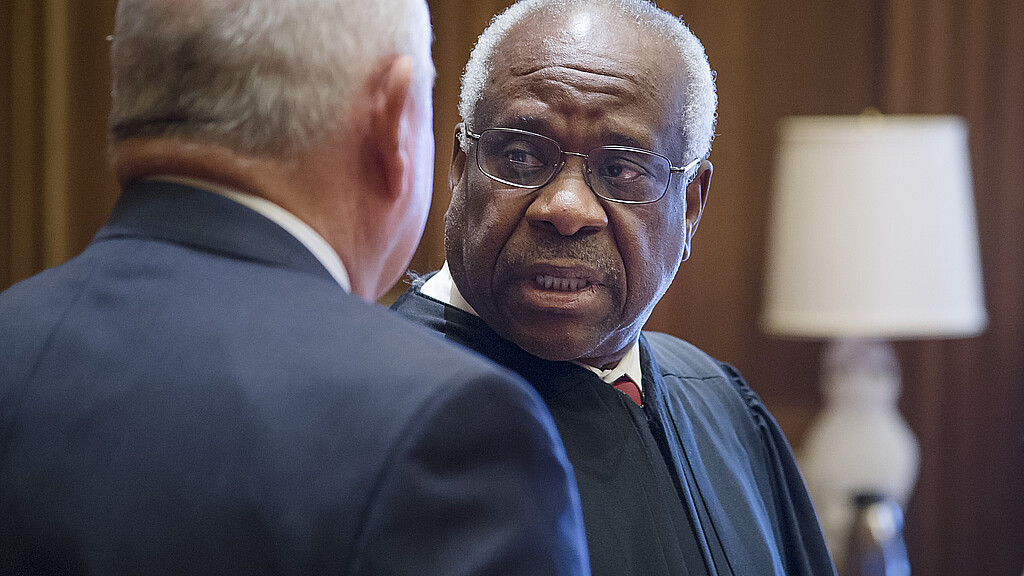