Ukrainian President Volodymyr Zelensky said that there were more than 1,000 people in the shopping center at the time of the impact

A Russian missile destroyed a shopping mall in Ukraine on Monday. At least 18 people were killed and 59 others were injured. Authorities fear that the number of victims may increase.

Ukrainian President Volodymyr Zelensky reported on Telegram that there were up to 1,000 people at the site at the time of the attack.

"The number of victims is impossible to imagine," he added.

Dmytro Luin, head of the Poltava regional administration, said 59 people have been confirmed injured, 25 of whom are hospitalized and six are in critical condition following the fire caused by the missile impact, according to Ok Diario.

Lunin added that the fire was extinguished thanks to 130 emergency service workers who arrived. In addition, around 90 people and 20 vehicles were sent from Cherkassy, Kirovohrad, and the capital Kyiv.

Images of the burned place soon appeared on social media, such as those of U.S. Homeland Security reporter Jack Detsch, who shared a video showing the mall engulfed in flames.

NEW: Russian troops fired on a mall in the Ukrainian city of Kremenchuk, leaving more than 1,000 civilians trapped in the ensuing fire, Zelensky posts to Telegram.

"No danger to the Russian army. No strategic value. Only the effort of people to live a normal life" Zelensky wrote pic.twitter.com/SGBhjbWAIS

Zelensky regretted that Russia had again bombed a point of no military interest, where hundreds of people were trying to have "a normal life" outside the war.

"It's just people’s attempt to live a normal life, which infuriates the occupiers very much. Russia continues to attribute its helplessness to ordinary citizens. It is useless to expect adequacy and humanity on their part," Zelensky added.

It is not the first time that Russian missiles have hit the city. Its refinery and other infrastructure had been attacked at the beginning of the invasion, launched by order of Russian President Vladimir Putin on February 24, reported Univision.

"The missile against Kremenchuk hit a busy place that had no connection with the hostilities," said Vitali Maletsky, mayor of that city, which had 220,000 inhabitants before the war.

"There are dead and injured. We will have more details later," he added. 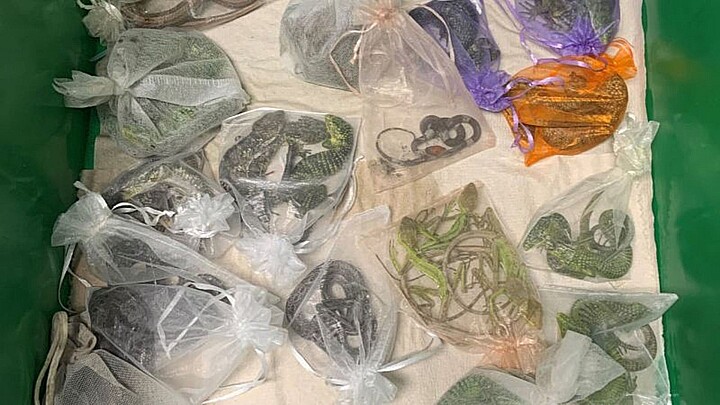 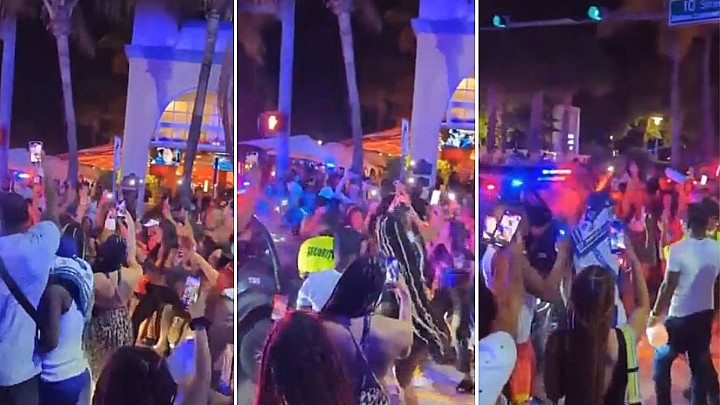 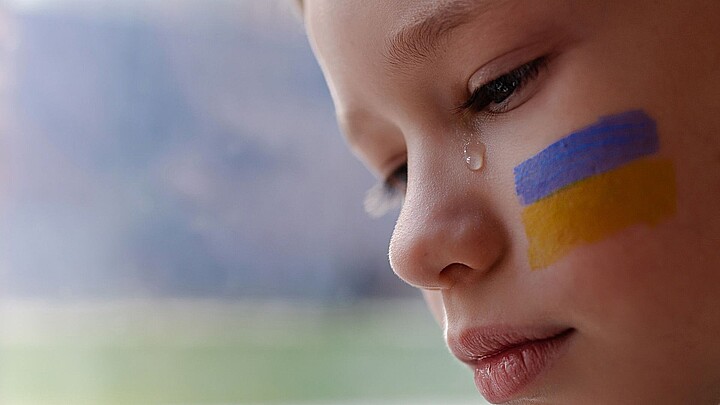 'Where is my daddy?' injured child cries after fleeing Mariupol